Gap fights landlords to close all stores in the U.K.


The brand plans to close 95 stores nationwide while paying reduced rent for the remainder of the term. 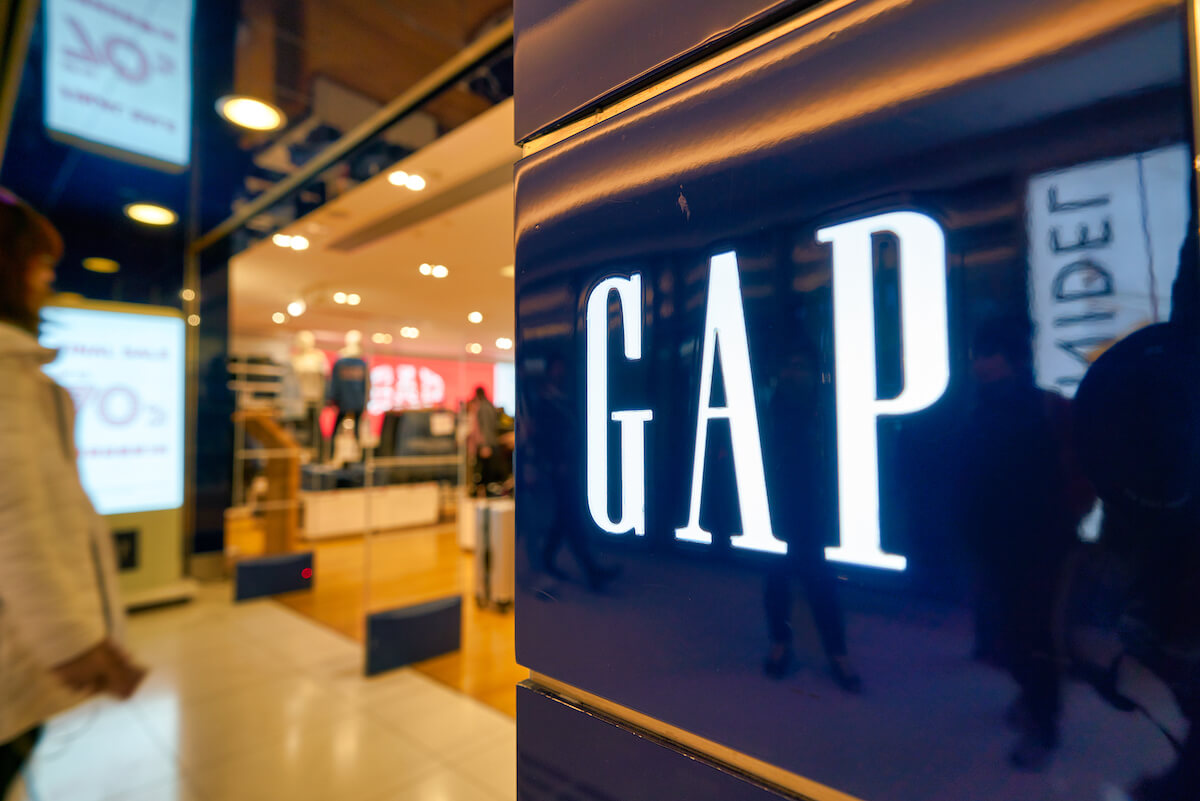 The Gap is at war with British landlords after it announced plans to close all of its stores in the country. We are talking about 95 outlets at once, which are scheduled to close by July 2021. According to the new concept, the American brand will operate in Europe exclusively through the Internet.

Landlords were not thrilled with Gap's sudden decision to terminate the lease early; the company has offered to pay rent until the end of July at a reduced rate. Plus, closing so many stores means the loss of hundreds of jobs for the U.K.

It is difficult to predict how it will end. Still, the British market has become uninteresting for Gap due to a significant drop in sales. Earlier, the company reported a decline in retail sales in the U.K. by 9.5 percent to 195.1 million pounds. At the same time, operating losses amounted to 40.7 million pounds. It means severe problems for the brand, which is experiencing by no means the best of times.

The Gap thought about the possibility of leaving European markets back in late 2020. In October, the company announced that it was considering moving its operations in Europe to a franchise model. It announced its intention to close one of its two branded stores on Oxford Street in central London in December.

The Gap's problems in the U.K. began even before the coronavirus pandemic, with the company losing the battle to competitors such as Zara and H&M, as well as online players such as ASOS, Pretty Little Thing, and Boohoo. The emergence of COVID-19 was a severe challenge for the American brand.

In 2020, the company announced a multi-year partnership with Kanye West and his Yeezy brand, which will see a new line of men's, women's, and children's clothing. Collections will be available both in conventional stores and online in the first half of 2021. Whether this collaboration with the celebrity will help fix the situation, time will tell.