Cinemas, theaters, museums, and other cultural facilities will remain closed for at least another three weeks. 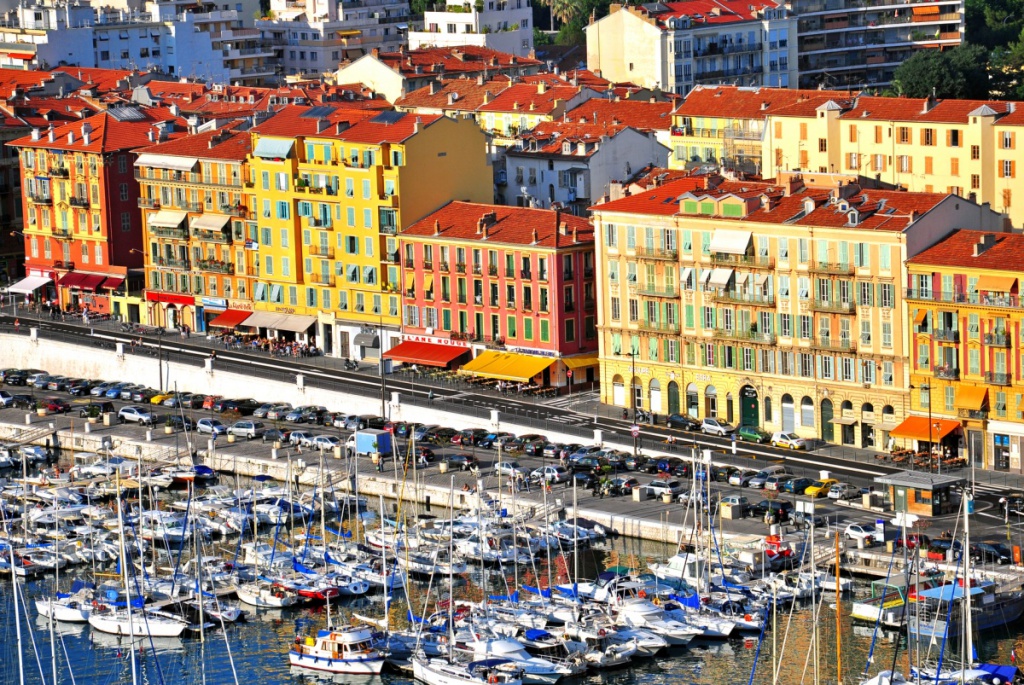 The Prime Minister of the Republic, Jean Castex, announced that citizens would not be allowed to leave their homes between 8 p.m. and 7 a.m. An exception will be made on Christmas night, and the restrictions themselves will last for at least three weeks.

The French government stressed that the second wave of the virus continues to spread, and the country is currently at a plateau. The goal of fewer than 5,000 infections per day will not be reached by December 15, so restrictions will be tighter than initially planned.

"I understand that it is difficult for the population to accept such restrictions, but this is what the fight against the epidemic demands," Jean Castex commented in a televised address.

All cinemas, theaters, museums, and other cultural sites will remain closed for three weeks. However, the authorities had previously planned to lift the ban on their work from mid-December. While residents will be allowed to travel within the country, restrictions on movement between regions will be canceled. Classes in higher educational institutions will still be held online.

Since October 30, a nationwide quarantine has been declared in France. Non-food retail stores, cafes, and restaurants have been closed. In late November, authorities allowed clothing stores and beauty salons to open, subject to safety measures. To date, the total number of infections in the country is estimated at more than 2.3 million.