Flagship Razer Store in Las Vegas to Open Next Month


The company cannot boast of an extensive network so far, and the new store will be just the second in the U.S. 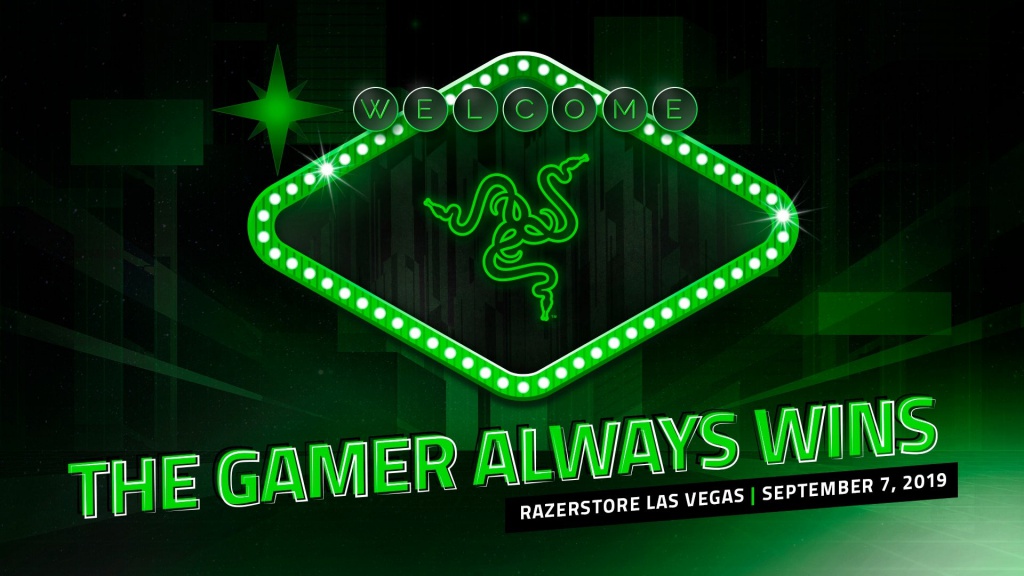 The opening of the newly branded store shows that the company Razer, specializing in the production of accessories for gamers, are going very well, even though it can not stand in line with such giants as Apple, Microsoft or Samsung. To date, Razer owns only three stores; except one in the U.S., there are two more in Hong Kong and Taiwan.

The first store in the U.S. was opened in the homeland of the company in San Francisco. Briefly, it can be characterized as a "haven of gamers," where you can not only find goods but also to communicate with like-minded people, learn about new products. The new shop will have the same concept but will occupy a large area on two floors at once. On the lower level, there will be ten-game stations for cyber-sports tournaments, and on the upper floor, there is a place from which gamers can conduct direct online broadcasting. You should also expect a wall of 16 screens, which will showcase various competitions in real-time.

The world's first full-fledged computer game appeared in 1962, written by students from the Massachusetts Institute of Technology. Interestingly, the professors were then extremely skeptical about this idea, considering it a waste of time and confident that no one will spend valuable machine time on such entertainment. But it took several decades, and computer games have become a vast industry, which found enough space not only for computer manufacturers and software developers but also for the creators of gaming accessories, such as Razer.