Graceland now underwent a makeover that included the construction of an entertainment complex and mall.

Click here to subscribe to Malls.Com's weekly email newsletter for free
This year will mark the 40th anniversary of the death of Elvis Presley, and interest in the man that’s widely regarded as the ‘King of Rock n’ Roll’ hasn’t waned even a little bit. Fans continue to flock to the late star’s Graceland estate in Memphis, Tennessee, and they just received a big reason to keep on coming back. As VOA shares, the fabled Graceland has just undergone a massive makeover that included the construction of a $45 million complex that resembles an outdoor mall. 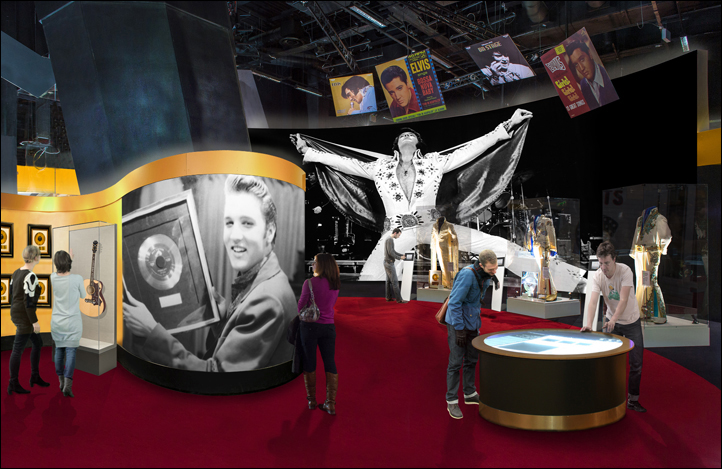 The 200,000-square-foot complex is direct across the street from the estate, and it sounds like fans are in for a real treat. In addition to Presley artifacts such as cars, clothing, and guitars, there’s also a soundstage and a theater.

"You're getting the full gamut of who Elvis Presley was. You're going to see and participate a bit in his life and what he enjoyed and what he loved to collect," said Priscilla Presley after the grand opening. 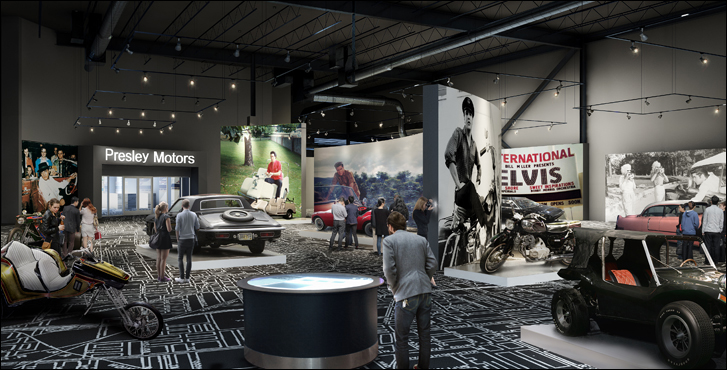 Fans will also have the option of two restaurants to sit and grab a bite to eat, including a 1950’s style eatery named after the late singer's mother. Gladys’ Diner will feature fare such as burgers, hot dogs, and ice cream, as well as Gladys' World Famous Peanut Butter and Banana Sandwich, which was, of course, an all-time favorite of the king himself. The other restaurant is a barbecue spot known as Vernon's Smokehouse, which is named after Presley’s father.

"We want to keep updating. ... If you don't keep up with what's going on in the times, you get left out," Priscilla continued.

Beyond the good eats, there’s also a collection of retail stores that line the complex, as well as the museum and exhibits that fans have come to expect during pilgrimages to Graceland. The complex is part of an overall expansion effort on a site that checked in at a price tag of roughly $140 million and includes the 450-room hotel that opened last year. It sounds like there’s a little bit of everything for Presley’s legion of fans, some of whom just had to be there for opening day. 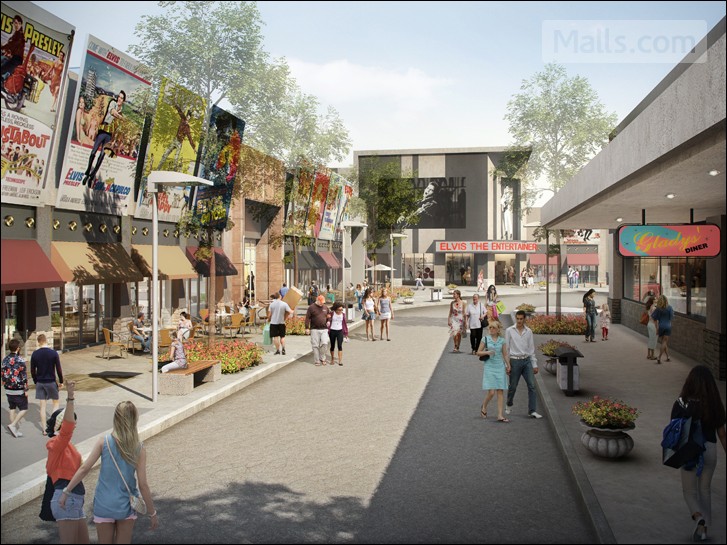 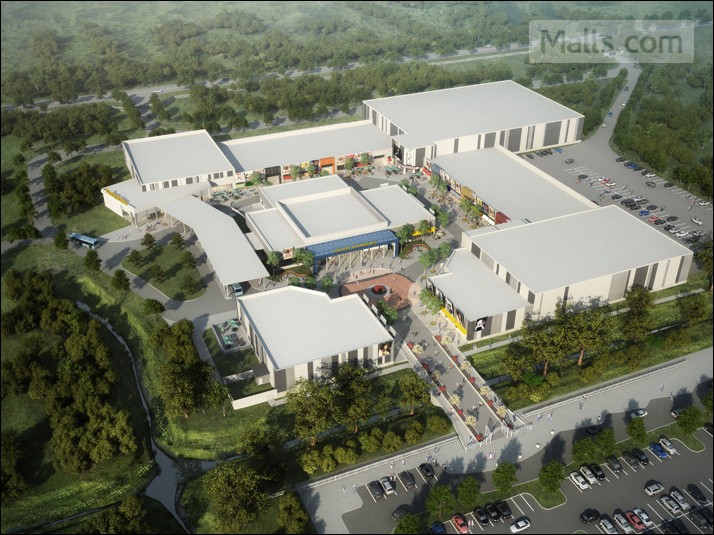 We couldn't wait to see it. We've been here every other day, checking it out. Getting used to saying goodbye to the old, and seeing friends who are all taking pictures of everything," said Carol Carey, who made the trek to Graceland from Mississippi with her son in tow.