Department stores like Nordstrom and Macy's are still a favorite place to shop for shoes in the United States. 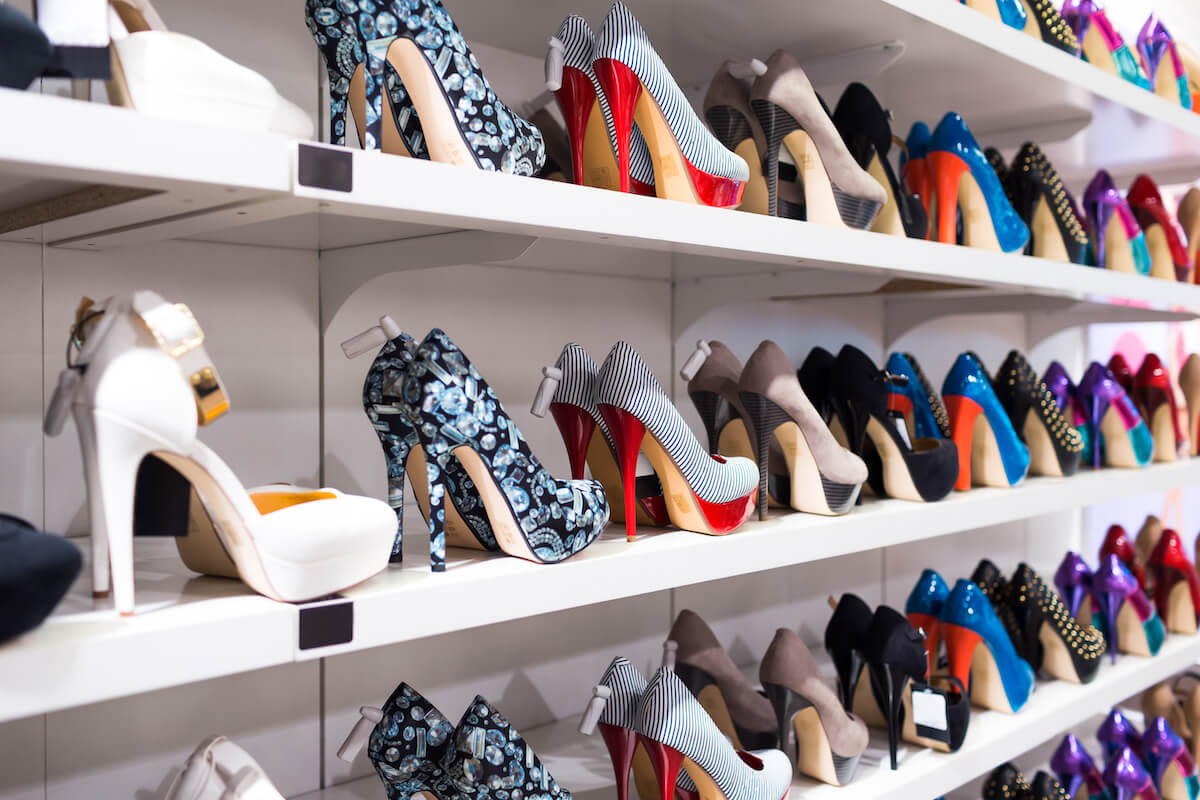 Despite the pandemic and the increasing popularity of online sales of various goods, consumers still prefer buying shoes in regular stores. The reason is simple - the desire to try on shoes before buying, which is especially important for children. Although the closure of conventional stores has forced consumers to switch to online shopping, more than half of them say they intend to continue shopping for shoes in the usual way as soon as the opportunity arises.

The data was provided by AlixPartners, an agency that conducted a particular study that surveyed 1,001 people over 18.
According to the survey, as of March 2020, 51% of consumers mostly buy shoes online. But after the pandemic, 59% plan to return to shopping in conventional stores. According to Raja Conanahalli, managing director of consumer products at AlixPartners, all of this suggests that it's too early to write off the usual ways of shopping.

It was noted that shoppers prefer to visit department stores like Nordstrom and Macy's in the first place. It was stated by 33% of respondents. The most visited department store was Macy's, which shoe department was chosen by 29% of respondents. Walmart, Kohl's, Target, DSW, and Nordstrom Rack followed. Another 20% recently purchased at a specialty shoe store like DSW and Foot Locker. Then there are outlet stores and company-branded stores like Nike.

Conanahalli said department stores attract people because of the extensive selection of footwear, which includes both high-end and more affordable brands and better service. Plus, according to the AlixPartners study, consumers prefer to try other brands of shoes regularly (according to the survey - 73% of adults buy shoes for themselves every six months or more often), which only increases the appeal of supermarket shoe departments in their eyes.

In the future, shoes may become an essential part of the income of department stores, whose position in the market today is not known for being good. Macy's does not release the percentage of its revenue from shoes, but Nordstrom's report shows that 26% of the chain's net sales last year came from shoes, up from 24% in the previous two years. Interestingly, the history of Nordstrom began in 1901 with a small store selling shoes. This same product may become the key one for the company after 120 years of its existence.