The project has been honored at the ICSC China Shopping Centre & Retailer Awards 2017. 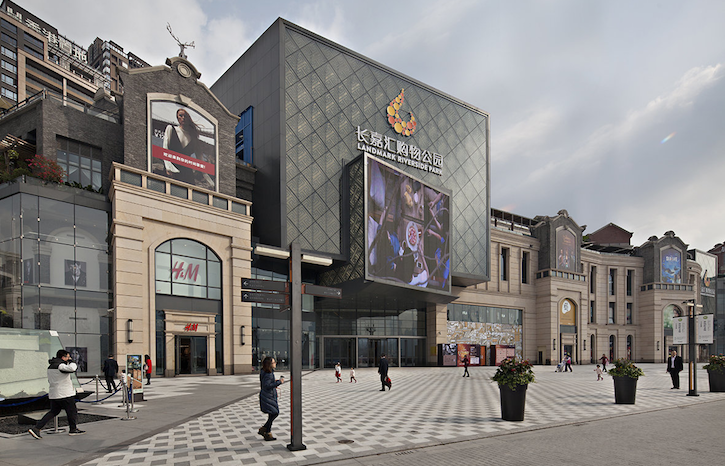 As a world-class destination in central China, the project features multiple attractions, including the city’s first Madame Tussauds, a waxwork museum to display famous people, and the Sea Life, the world’s largest aquarium brand. Another creative appeal is “Maker Space”, to provide an enlightening experience for visitors with a taste of true Chongqing spirit.

The project located in an area of rich cultural heritage and history. It was inspired by ancient Europe and the Bayu culture, a traditional city in China with more than 3,000 years of history. Chongqing Landmark Riverside Park sits in the central business area of Danzishi in Chongqing’s Nanan District facing Chongqing Grand Theatre and Chaotianmen Harbour, on the waterfront within the Yangtze and Jialiang rivers. The project also included the habitation of one kilometer of marble stone streets as well as the renovation of the old French navy barracks. The project was designed to become the first cultural tourism complex in Chonqing.

This development is also an influential factor to Chongqing’s ambitious financial, social and cultural future, offering only the best facilities and amenities. Landmark Riverside Park is a juxtaposition yet harmonious integration of multiple functions and different architectural styles. Created as a community hub for the surrounding neighborhoods, distinct pockets of social spaces are set up within the project. Built against a slope down to the river, the project can be accessed from several levels, allowing a dedicated entrance for some of its major tenants as well as by different modes of transport. This efficiently and seamlessly connects the main mall to the other buildings and destinations around it.

A design theme was created and implemented to respond to Chongqing’s maritime heritage by referencing nautical elements as well as its port that connects Chongqing to world trade in its past and present, and its crossroad of East meets West.  At the main entrance to the mall, a pier-like portal frames the second level and extends out to welcome the visitors. The use of timber balustrades juxtaposed against glass and black painted metal bars is also another rendition of harbor piers that create rhythms and act as subtle directional cues throughout the setting. This is reinforced with a variety of lighting effects. When viewed in the central atrium, the cadence is evocative of the flowing rivers that draw the viewer’s eyes up to the ceiling, a theatrical vortex of light and movement. A setting for the Landmark Riverside event space, it was designed to allow for a high level of versatility regarding sightlines, finishes, and lighting. 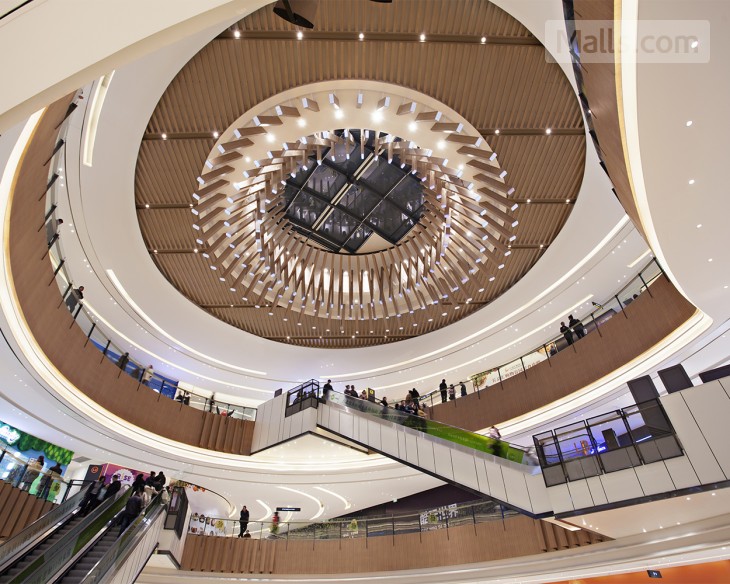 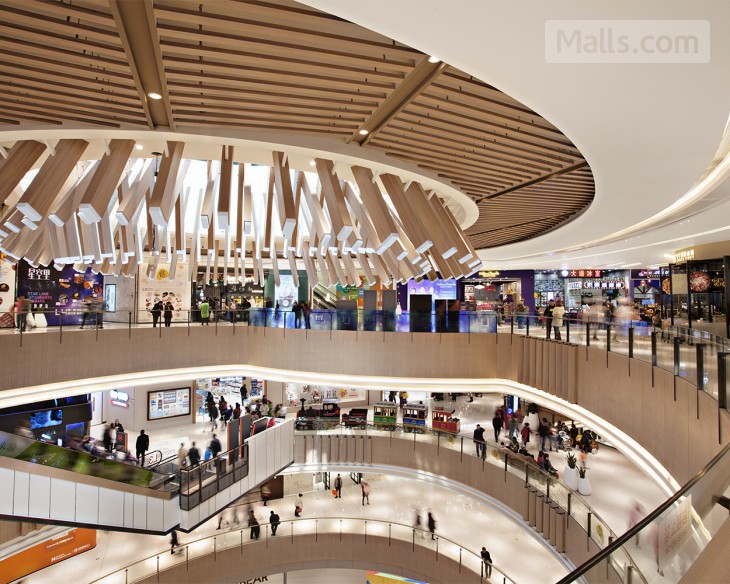 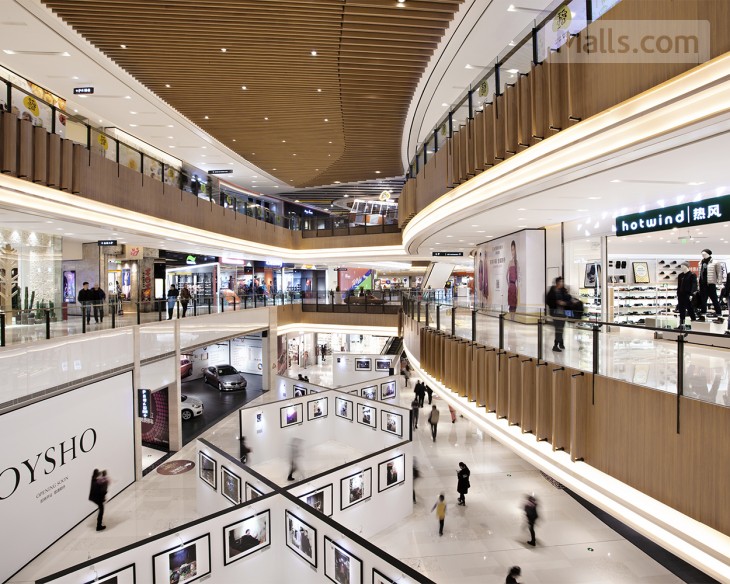 The connection of Chongqing’s past and present is also an association of its eastern culture meeting its western influence. The designers were sensitive to their handling of the connecting spaces between the new architectural styles and the restored elements. By intricately combining the different architectural styles, designers created a harmonious assembly between the site’s local history and its modernity. Most of the materials selected and applied throughout the project are locally chosen to keep its carbon footprint low.
Source: Woods Bagot

Miniso opened its first flagship store in China
Located in Chengdu, the capital of the Sichuan Province.
Feb 6, 2023, Spain: 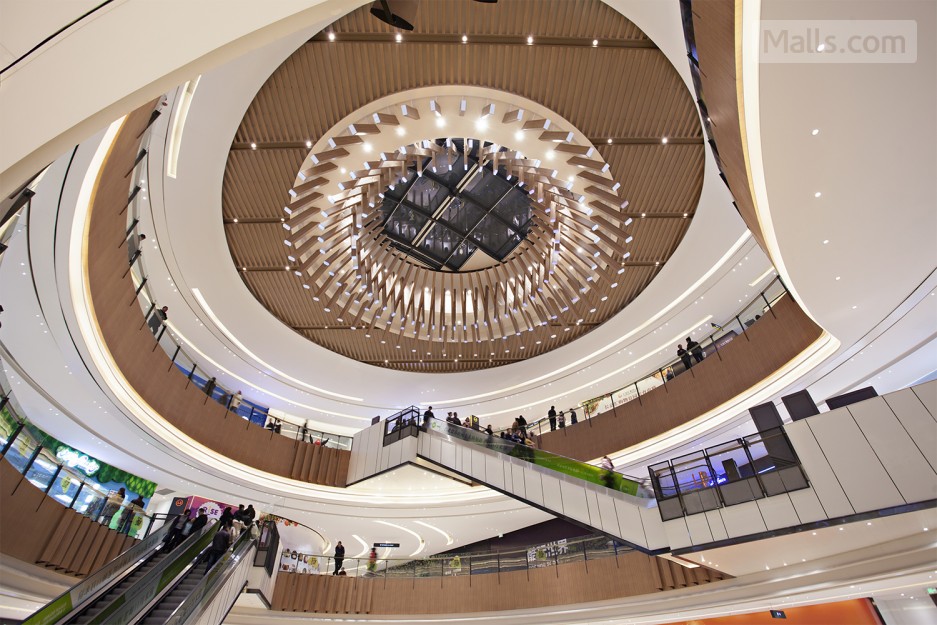 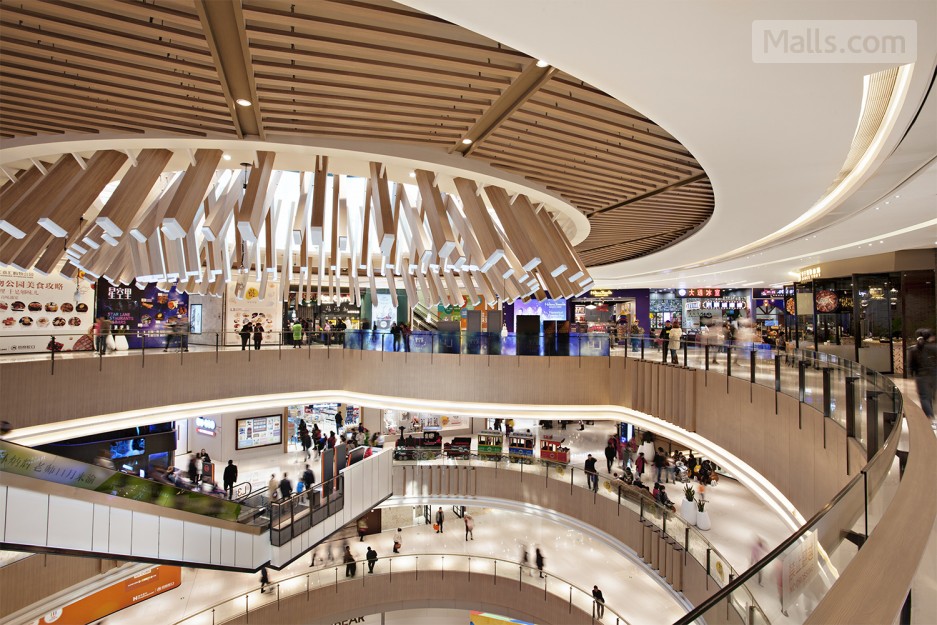 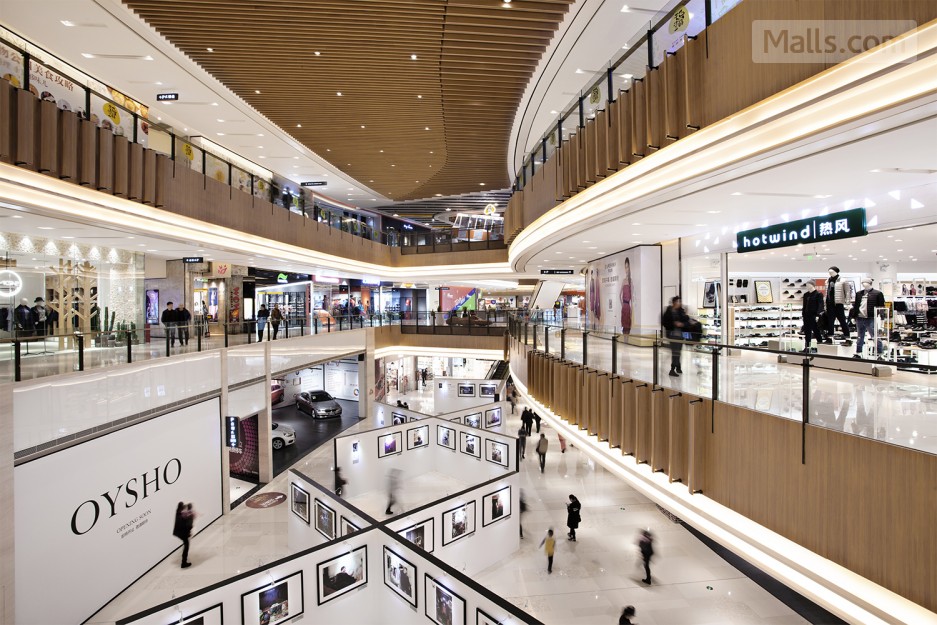