Chinese goods are facing a boycott in the United States


According to a study by FTI Consulting, more than a third of Americans have stopped buying goods from China. 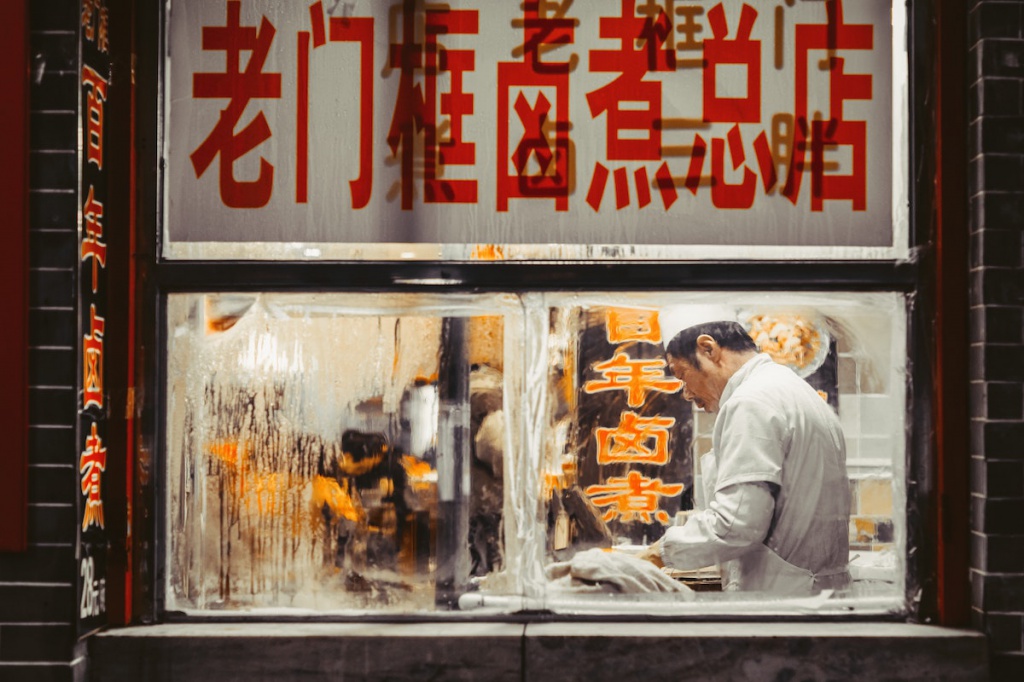 The report shows that 40% of those surveyed said they did not buy Chinese goods at all. Another 34% said they would buy Chinese goods, but they did not like their country of origin too much. And for the remaining 26%, it doesn't matter what country the goods are produced in at all. As for goods from other regions, Europeans had the least antipathy among Americans - only 12% of respondents were against them.

When asked whether they would agree to pay more for goods if they are transferred from production to the U.S., 35% immediately answered in the unequivocal affirmative. Another 42% would rather agree. The remaining 23% are not ready to overpay.

The growth of negative attitudes towards China occurred against the backdrop of the recently unfolded commodity wars. And although both countries managed to reach an agreement, the outbreak of the coronavirus epidemic again led to a deterioration of relations. Much of this was aided by President Donald Trump's statement accusing China of providing inaccurate information about the virus, which eventually led to its rapid spread around the world.

The report was conducted by FTI Consulting from May 12th to 14th. It was attended by 1,012 people aged between 18 and 91. The largest portion of respondents, who made up 32%, was the so-called "baby boomers", aged 55-73 years. People with different levels of education and social status participated in the survey.