Champs-Elysées to be transformed into a giant garden 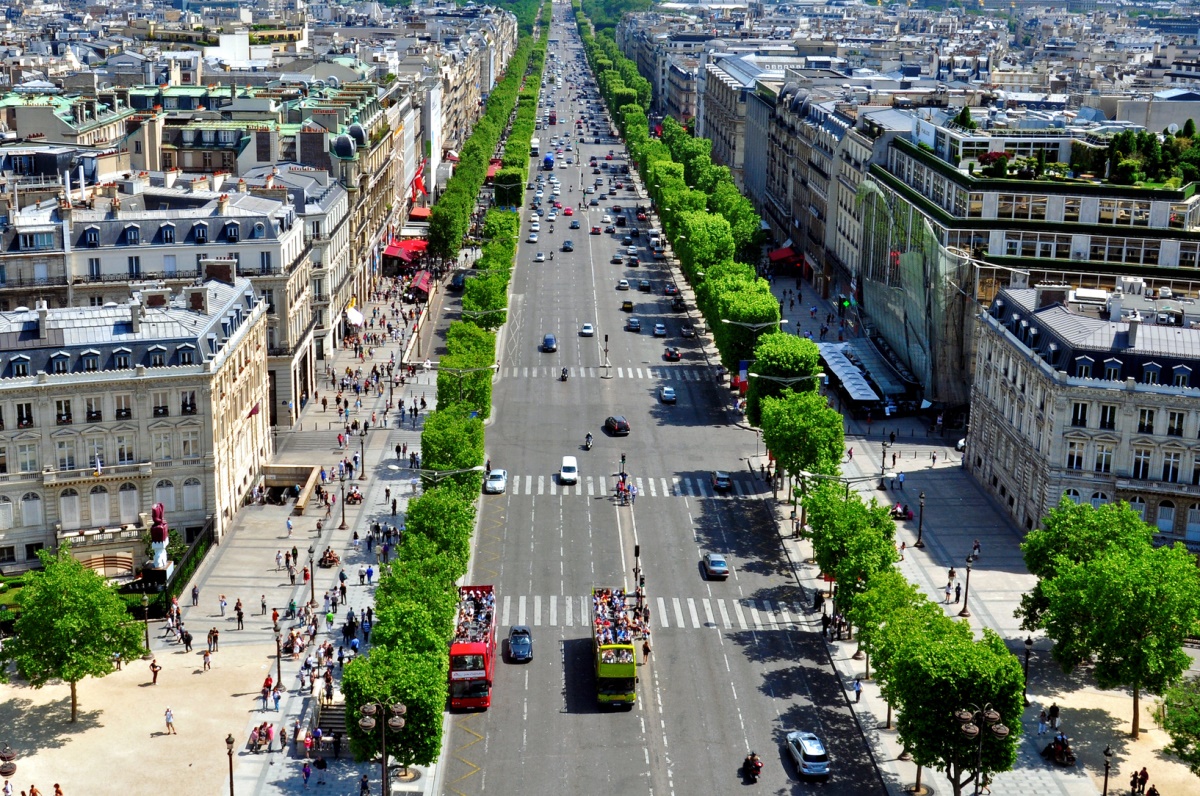 In order to rebuild the Champs-Elysees, Paris authorities plan to invest a quarter of a billion euros. After the summer Olympic Games, the program to update one of the most prestigious shopping streets in Europe will begin in the second half of 2024. An "extraordinary garden" will be created almost two kilometers long, reports The Guardian.

Since the 1980s, the legendary avenue has lost its splendor. Parisians are slowly abandoning it. Although it is often referred to as the most beautiful avenue in the world, those of us who work nearby every day are not convinced of this," commented the Champs Elysees Committee.

Public figures took part in hearings about changing the French capital's main street in 2018 as part of the campaign to reconstruct the avenue. The Champs-Élysées will have reduced traffic flows, and pedestrian and green areas will be significantly expanded.

Following PCA-Stream's concept, the Champs-Elysées will be transformed into a giant garden that is ecological, desirable, and inclusive. It is expected that the project will be completed by 2030.

The avenue is France's main shopping corridor and brings together dozens of flagship stores of international brands. Before the 2020 crisis, foot traffic on the Champs-Elysées was estimated at 100,000 people a day, 72% of whom were tourists. Car traffic was estimated at 3 thousand cars per hour, making the air over the avenue the most polluted in the city. The authors of the reconstruction project believe that as it stands, the Champs-Elysées has accumulated many problems, including mass tourism, uncontrolled parking, and consumerism.