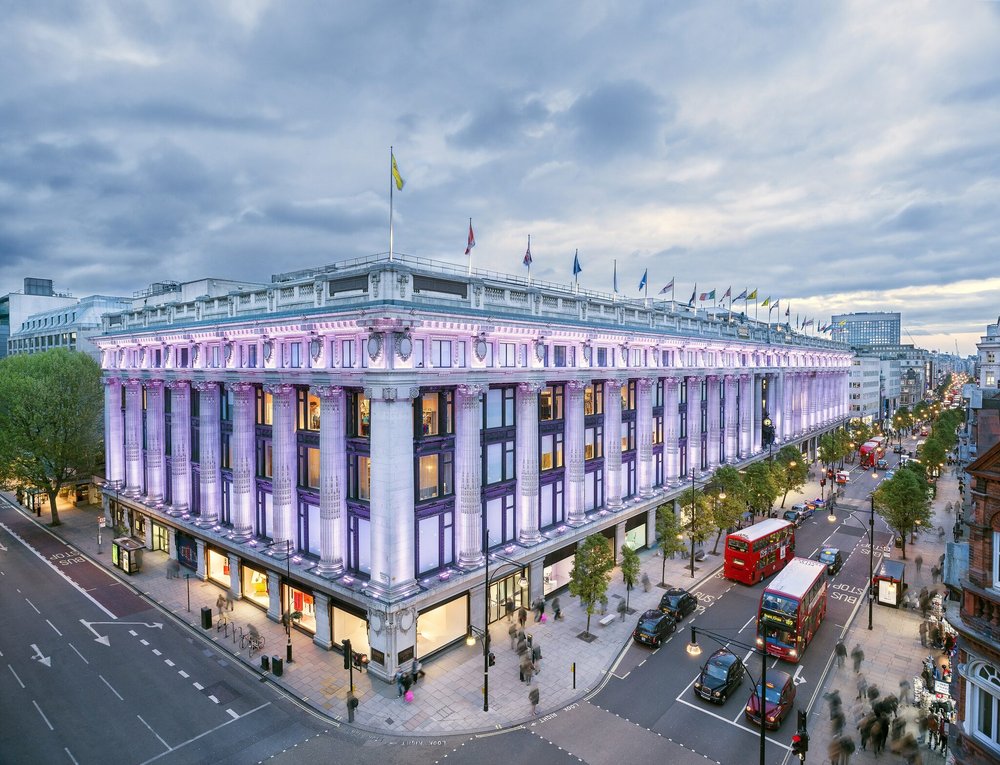 Thailand's largest retailer Central Group has announced plans to expand further into European markets. Over five years, $1.29 billion will be invested in the expansion. The funds will be used both to open and modernize new retail stores and to develop e-commerce.

Central Group will direct 900 million euros to three projects in Germany, Austria and Switzerland. In addition, 375 million euros will be invested in the reconstruction of existing stores in Europe. To date, the share of e-commerce in the portfolio of Central Group in Europe is only 17% of total sales. Within five years, the company expects to significantly increase this figure.

According to Central Group CEO Thos Chiratiwata, the company will expand partnership agreements with luxury brands, as well as expand its presence in the market with Selfridges. The department stores are projected to reach $6.67 billion in revenues by the end of 2022.

Central Group and Austria's Signa Holding closed a £4 billion deal to buy luxury retailer Selfridges Group from the Weston family in 2021. The deal includes the British chain Selfridges, as well as Brown Thomas and Arnotts department stores in Ireland and De Bijenkorf in the Netherlands.

Central Group's portfolio also includes Rinascente in Italy, Illum in Denmark and KaDeWe in Germany. Today the group has 120 stores and shopping centers in 11 countries. Control of the group belongs to the family of billionaire Chirathiwat - in the Forbes list it ranks fifth in the ranking of the richest families in Thailand.