Business Is Still Thriving At This 30-Year-Old Mall


The mall opened back in 1985, and it’s currently anchored by Dillard’s, Target, Sears and JCPenney.

Click here to subscribe to Malls.Com's weekly email newsletter for free
Despite all of the doom and gloom surrounding the shopping mall industry, the fact remains that some of them are in fact thriving. And it’s not just the usual high-end suspects in heavily-populated metropolitan areas either. Some malls that trace their roots back to the boom times of the 1980s are actually doing really well, but that fact doesn’t fit in with the narrative of a typical ‘death of the shopping mall’ type article, so it remains underreported, and consumers that visit these locations scratch their heads in wonderment: If malls are dying, why is this one so packed?

As the Columbia Daily Tribune reports, one of those malls is the Columbia Mall in Missouri. The 770,000 square foot mall opened back in 1985, and it’s currently anchored by Dillard’s, Target, Sears, and JCPenney. Owner General Growth Properties has been proactive in keeping business humming at the mall, and that’s translated into a management team that is completely on board with doing what they can to insure it remains a thriving property. 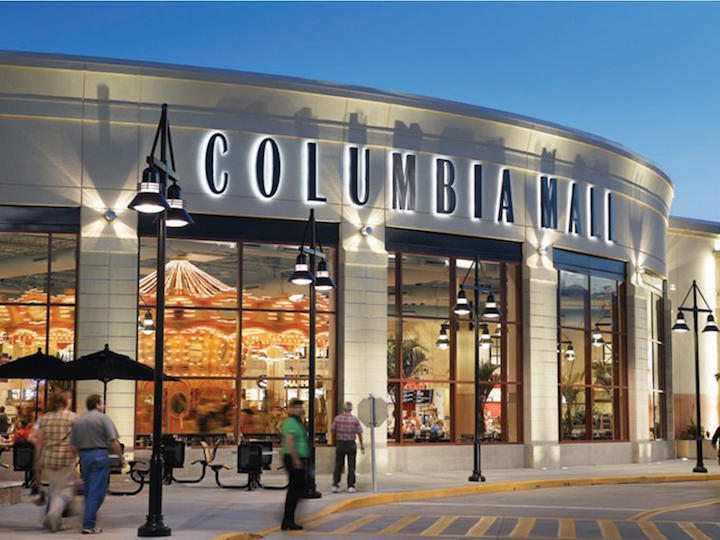 “There’s always shuffling. Their job is to sell. It’s my business to fill the space,” explains Rusty Strodtman, who has been on the management team since 1995. The long-time employee is proud to be a key player in a property that has gone against the industry norms. Columbia Mall enjoys a phenomenal occupancy rate of nearly 95%, and Strodtman is a major part of making sure all goes smoothly. “I’m the mayor of the mall,” he cheerfully says, in reference to a moniker bestowed upon him by long-time tenants.

As with most malls, the wave of retail bankruptcies has affected the property, but General Growth and the Columbia Mall management team are not sitting on their hands and waiting for things to turn. “This is a very stable, successful shopping mall,” says Strodtman. The mall has some exciting names that are set to join the tenant list, including Handbags N More, Falafel Cafe, and the new entertainment option that’s aptly titled The Arcade.

Even retailers that have fallen on hard times in some of their other locations, namely JCPenney and Barnes & Noble, are doing well in the friendly confines of the Columbia Mall. “Book sales are moving in the right direction,” shared Barnes & Noble store manager Tim Fuchs. Add it all up, and this gem of a mall in the midwestern United States provides an outstanding case study for those that swear malls are dying to read up on. 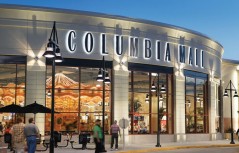