Beyond Meat introduced the latest version of plant-based chicken in July 2021. 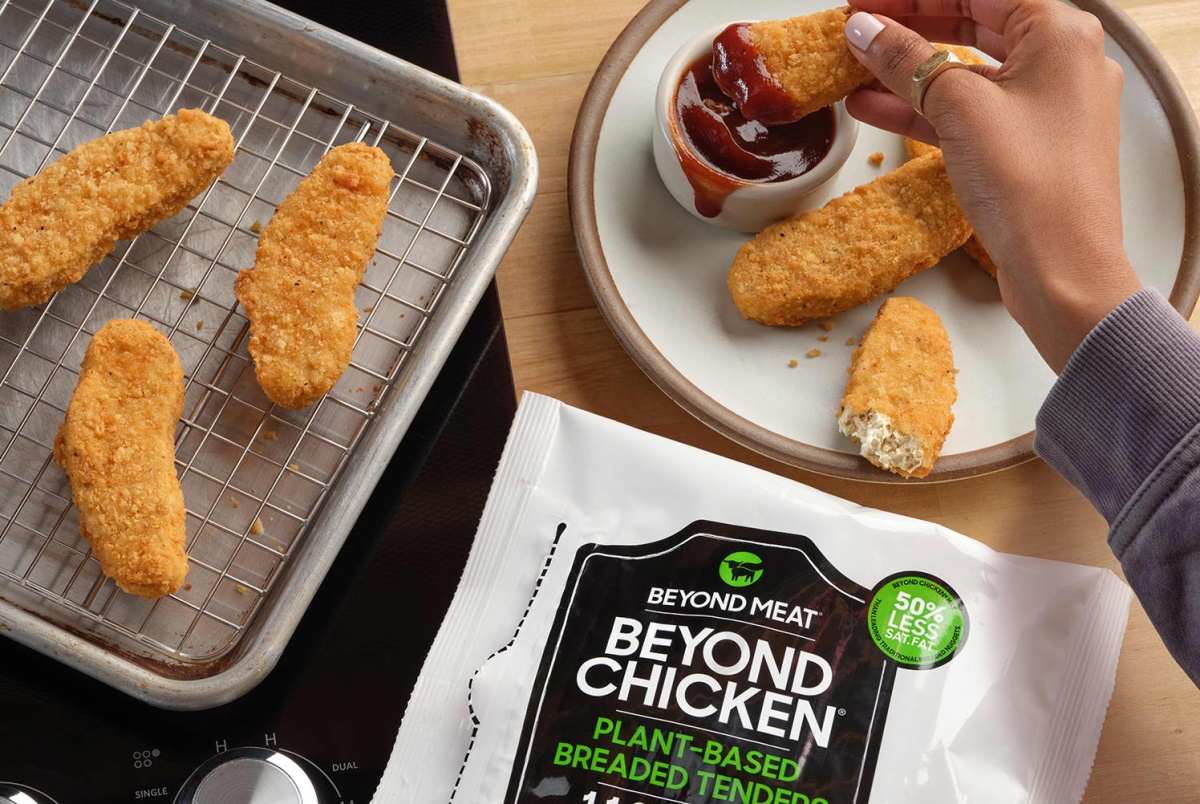 Beyond Meat, the largest producer of artificial Meat, announced that its newest development, plant-based chicken, will appear in retail stores across the United States starting in October. It was reported by CNBC, citing sources in the marketplace.

Beyond Meat will introduce the final version of plant-based chicken in July 2021. The product has since appeared, in limited runs, in various fast-food restaurants. The company began promoting plant-based chicken for the first time in two years after focusing on the Beyond Burger line.

"We're trying to create a plant-based option for customers in all varieties; wherever they consume something that contains animal protein, we want to offer a plant-based version of it," Brown added.

It was noted that the plant-based chicken products presented contain half as much saturated fat as traditional poultry products. The products will be delivered to retailers for $5 per package, and nuggets will be sold in the frozen food section, separately from Beyond Meat burgers.

Earlier it became known that the most major U.S. chain Walmart intends to double sales of Beyond Meat products. Since the beginning of 2021, Beyond Meat's stock has fallen 9% in value, and the company's capitalization has dropped to $7.15 billion.