Whitman Family Development has been focusing its efforts on a planned renovation project, and they have just received the green light to make it happen.

There’s plenty of ways to occupy your time when visiting South Florida, but a little retail therapy is still a favorite pastime of tourists and locals alike. One of the most popular spots in the Miami-Dade County area is the Bal Harbour Shops, and we can expect this high-end mall to continue packing them in for years to come. As Curbed shares, Whitman Family Development has been focusing its efforts on a planned renovation project, and they have just received the green light to make it happen.

This isn’t just some minor facelift that includes a new facade or a little repositioning of stores, but rather a massive $400 million project that will add more than 340,000-square feet of new retail space to the property. A note on the company’s website alerts visitors to the famed shops about what they can expect. 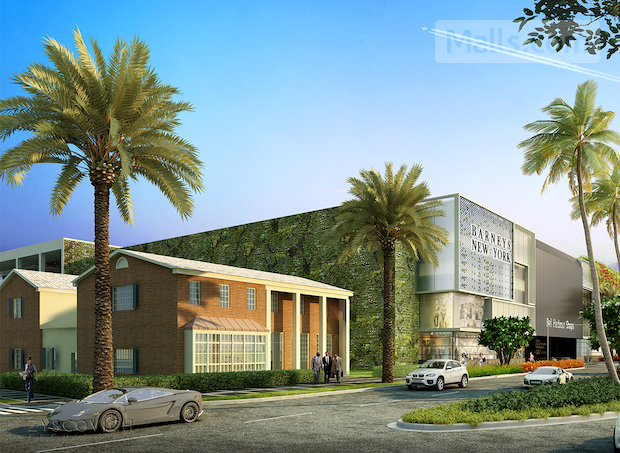 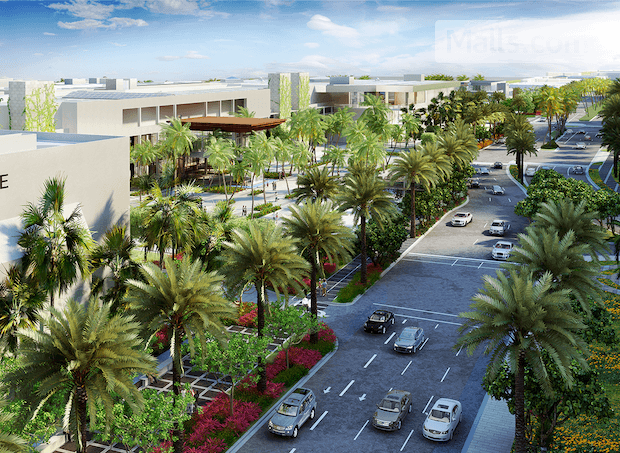 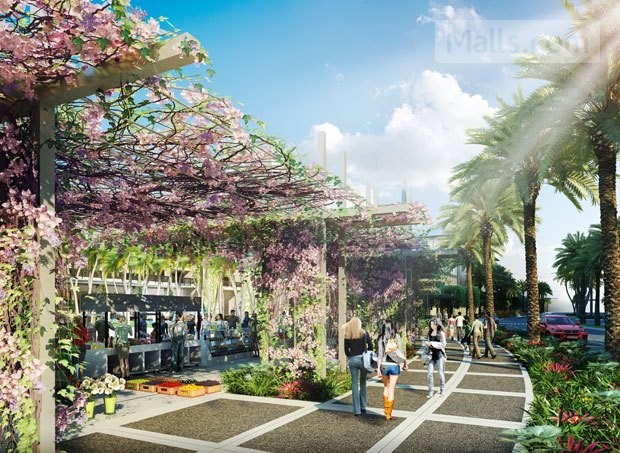 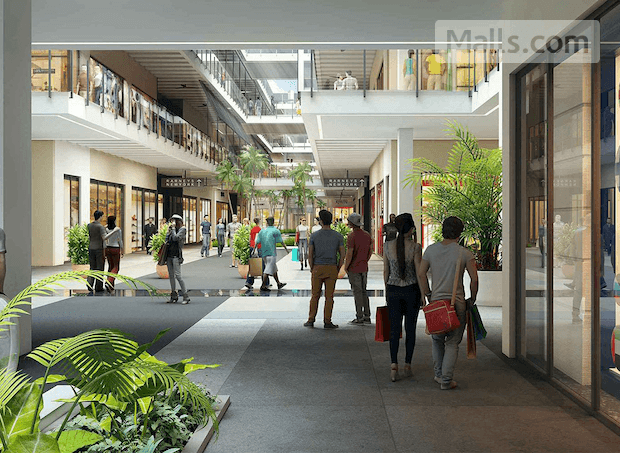 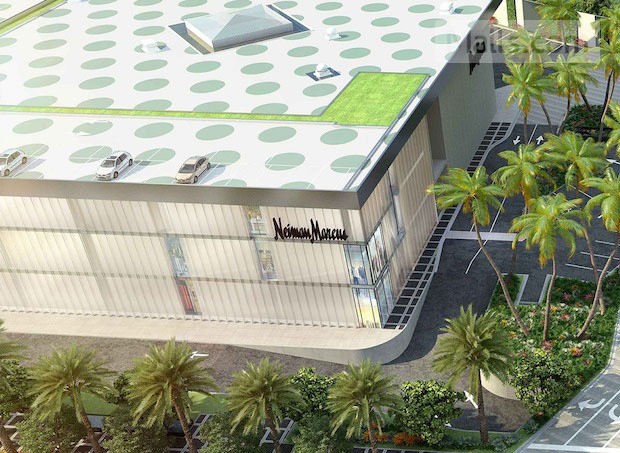 “Bal Harbour Shops enhancements will ensure that the Shops continues its 50-year status as the top luxury shopping destination in the world, while also maintaining Bal Harbour Village's reputation as a center for the luxury living. The plan will also bring improvements to driving and pedestrian experiences, increased positive economic impact, and additional public space for the residents of Bal Harbour Village,” the note reads.

Among the exciting additions on tap is the first Barneys New York flagship in the southeastern United States, as well as tantalizing new dining options such as Freds at Barneys. Anchor tenant Neiman Marcus will see some improvements as part of the renovation project, and a brand new plaza is planned for the main entrance. 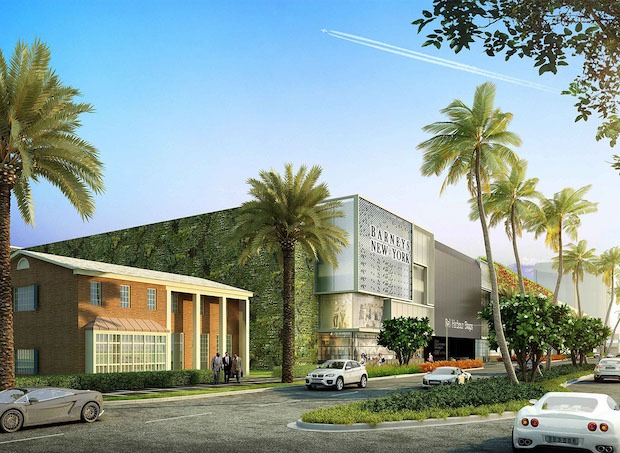 “We’re thrilled to be making this major investment in the future of Bal Harbour Shops, which will solidify our long-standing place at the forefront of global luxury retail and build on the vision that my grandfather Stanley Whitman had when he first developed the Shops in the 1960s,” said Matthew Whitman Lazenby, the President and CEO of Whitman Family Development.

In addition to the enhancements to the center itself, a whole slew of public benefits is on tap to be included in the project. The company will invest millions of dollars for a new waterfront community park and add in some funding to create a new Art in Public Places program for the Village, among other benefits.

“As a business - and as a family - we have always believed that what’s good for the Shops is good for the Village, too, so these upgrades are also being made with the intention of benefitting the surrounding community,” Lazenby added.