Apple will provide 2-hour delivery from its stores


The tech giant is expanding delivery methods by using Apple Stores as shipping centers for orders. 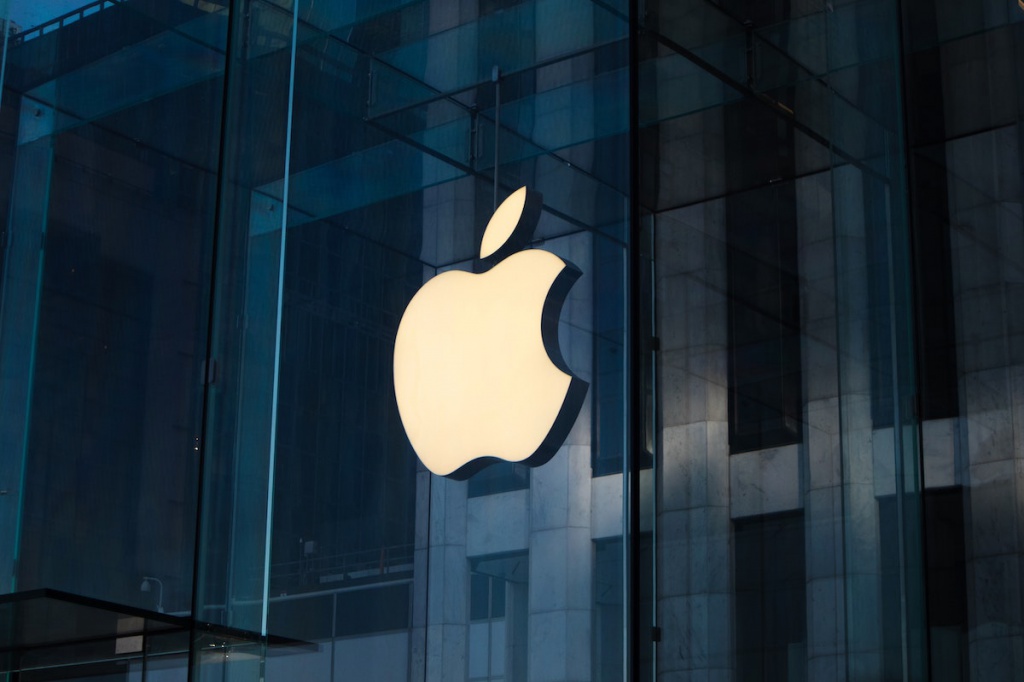 For years, Apple retail stores have served partly as a showroom, partly as an educational center, and partly as a gathering place for Apple fans. They'll also become delivery centers, from where products will be shipped to customers who order them.

According to the company itself, it simplifies the delivery procedure and makes it as safe as possible. For example, couriers can provide contactless delivery, with confirmation of receipt of the order by phone instead of a signature. Orders will be delivered within 2 hours, and the cost of such delivery will cost the buyer only $5 per order. The service is already available to residents of many major cities.

It's another step by Apple to develop the capabilities of the Apple Store. First opened in 2001, these stores have only elicited skeptical sneers from critics. Today they are considered one of the most successful outlets in the world. It was achieved because the company did not just open stores famous, among other things, for their design. It continually expanded the list of options available to customers.

The onset of the coronavirus pandemic forced Apple to close Apple Stores around the world temporarily. In response, the company began to expand delivery options. It offered a new express store option explicitly designed for pre-ordered items.