Apple Closes All Stores in the U.K.


Apple will temporarily close its remaining 18 stores in England and Scotland on January 5, 2021. 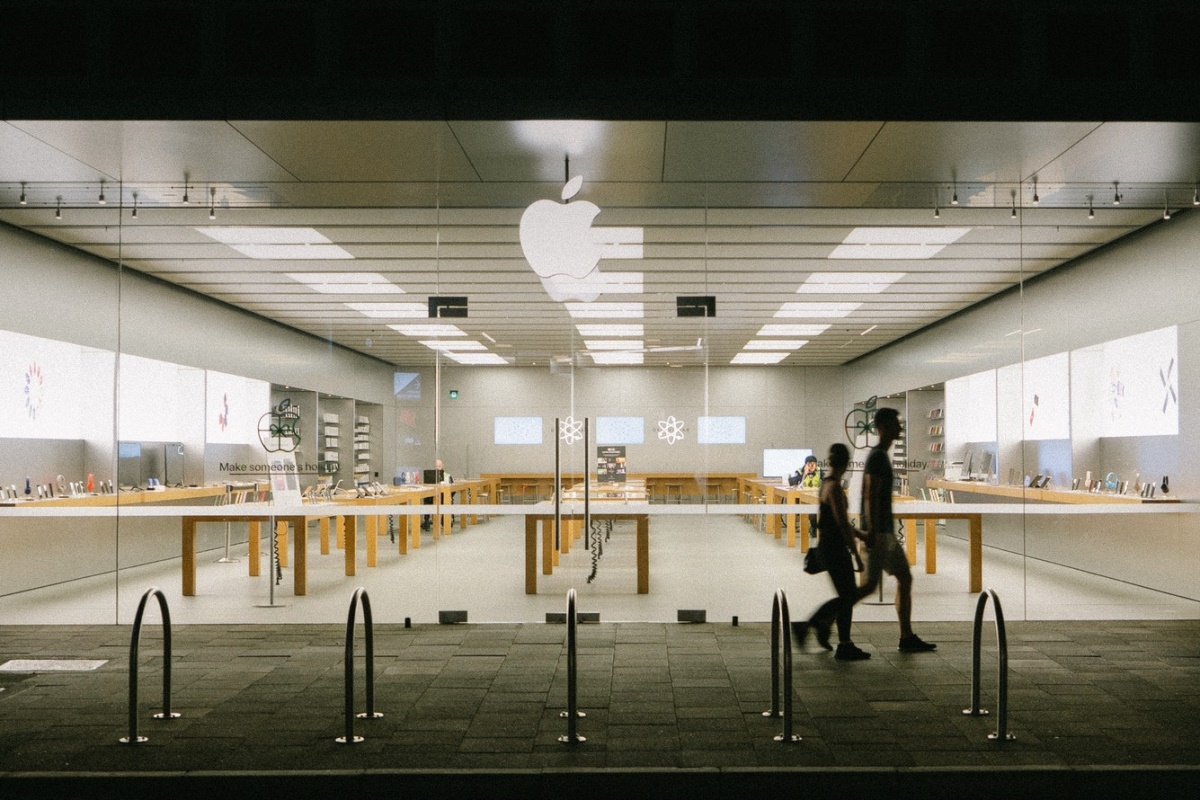 Apple decided to temporarily suspend operations of all stores in the United Kingdom amid the country's difficult epidemiological situation, the spread of a newly mutated virus, and the introduction of a nationwide quarantine.

According to the company's press service, as of January 5, 2021, the last 18 stores in England and Scotland will be temporarily closed. On December 22, 2020, most outlets ceased London and major cities across the country after authorities imposed strict restrictive measures.

Apple has also recently been forced to close dozens of stores in Mexico, Brazil, and the U.S., mostly in California.

In the U.K., Apple operates a retail chain of 38 stores. During the second wave of the virus, all stores worked with storefronts or express orders only under restrictions announced by authorities, writes 9to5Mac.

British Prime Minister Boris Johnson made a televised address the day before, announcing the need for new quarantine measures and urged citizens to stay at home. Since the beginning of the pandemic, the total number of people sickened by the United Kingdom virus has reached 2.7 million.