Prime Air drones will be able to deliver parcels ordered from Amazon to customers, and the company plans to increase the availability of 30-minute deliveries. 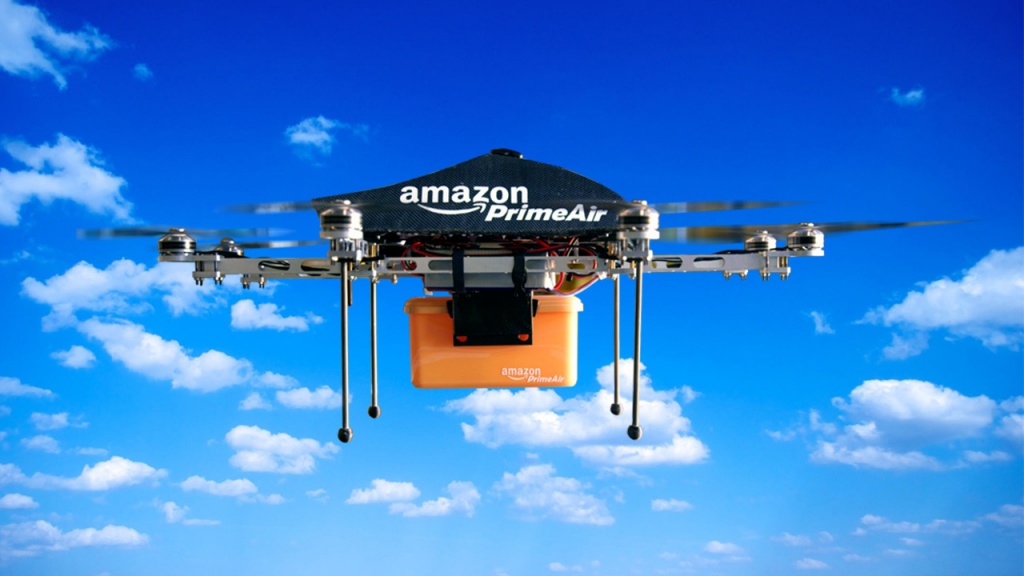 The Federal Civil Aviation Administration of the United States has officially approved the option for Amazon to use its fleet of drones, which are used for delivery services. Following certification, the retailer gets the opportunity to deliver parcels on small drones at distances beyond the direct line of sight of the person controlling the device. Delivery, according to the requirements, will be carried out in areas where the population is not as high as in large cities, and parcels delivered by drones can weigh no more than 2.3 kg.

The company has confirmed that it intends to cooperate with authorities around the world and is actively implementing its strategic plan to create a 30-minute delivery scheme. So in the coming years, customers, first in the U.S. and then around the world, may well have the opportunity to feel like the heroes of a fantastic novel about the future and receive their parcel right from the door of the house in half an hour after clicking on the order button.

It is a massive step for Amazon, given that the company started back in 2013 with research in the field of delivery without human involvement. To obtain this approval, Amazon's specialists had to make thorough preparations and provide detailed evidence of the safety and reliability of their drones, including visual demonstrations by the inspectors.

The company has joined UPS and Wing, which had previously been approved for drone delivery operations. Amazon itself said the certification would be used to begin testing drone deliveries to customers immediately. At the moment, Prime Air's drone fleet is not ready for large-scale deployment, but testing of the technology is already underway.