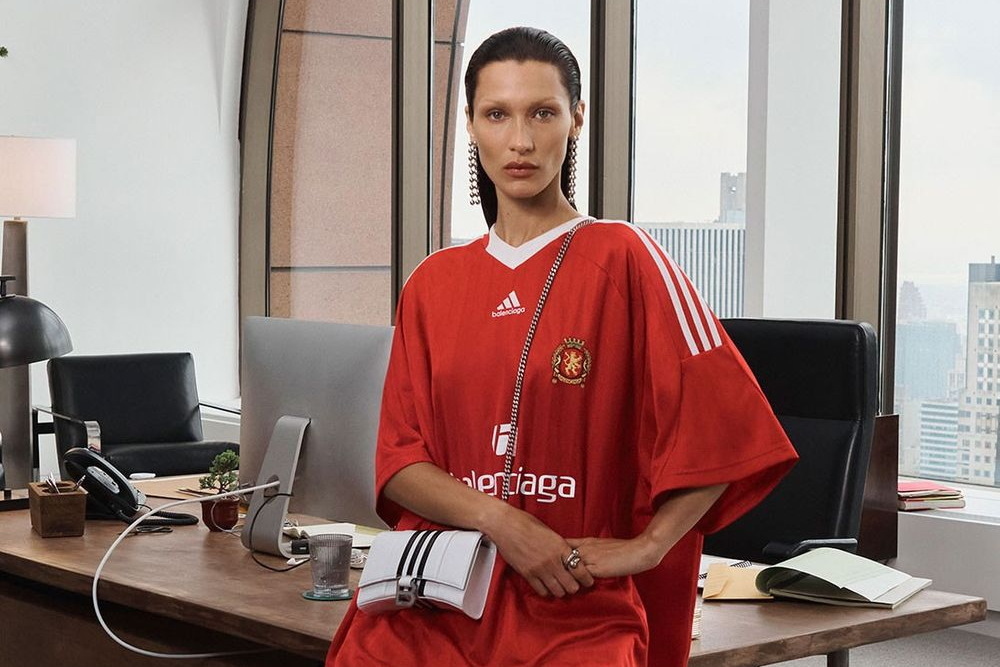 Adidas decided to stop further cooperation with the luxury brand Balenciaga. The statement followed the scandal about the Balenciaga advertising campaign, which caused worldwide condemnation.

Adidas said it is currently "re-evaluating" the collaboration with the brand, and further collaborations have been postponed "until further notice."

Nevertheless, Adidas decided to reassure itself and temporarily withdrew its partnership with Balenciaga. On the website of the brand, it is currently impossible to order products from the latest collaborations as the shipments have been completely suspended.