After a video of a drone flying through a bowling alley went viral, mall executives invited its creators to make a video about the mall. 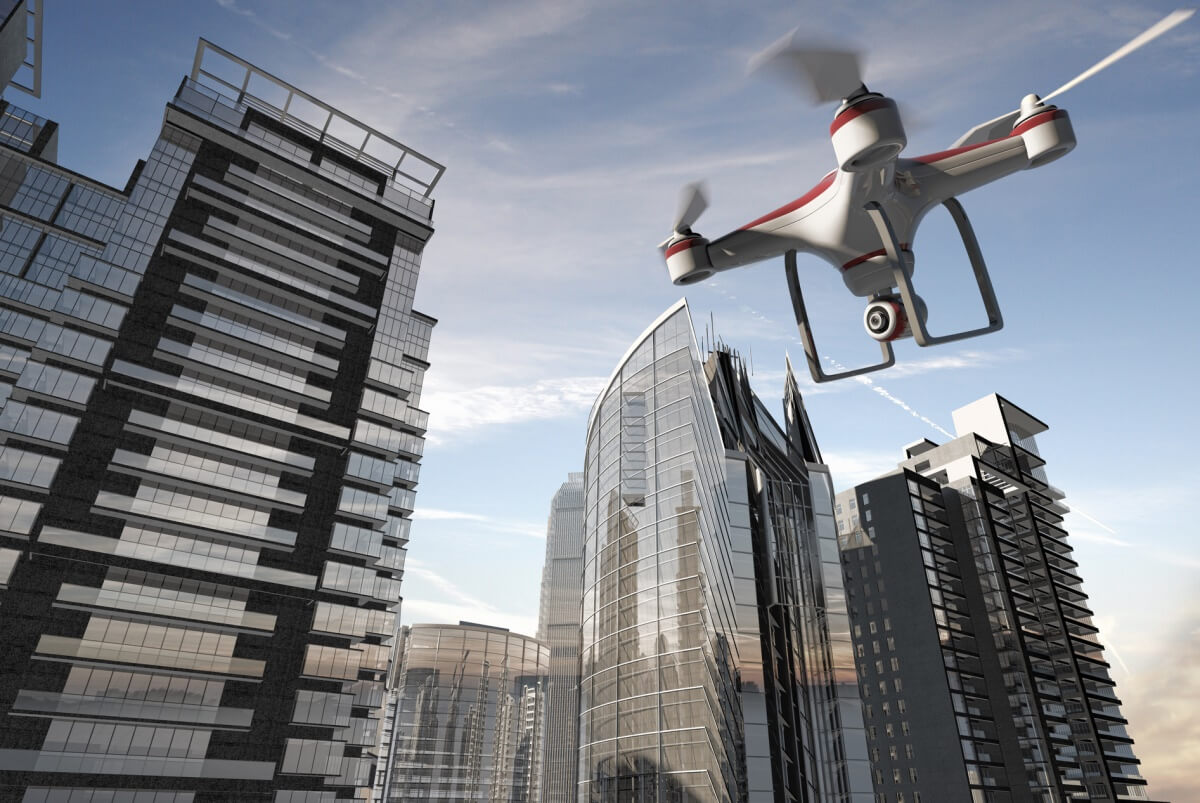 Rally Studios, a Minnesota-based production company, managed to wow viewers worldwide in March 2021 by posting a drone video in flight. During the two-minute video, the drone flies through all the nooks and crannies of the local bowling alley, creating a visually stunning mini-movie. Viewers find it hard to believe that this is just filming without special effects, technical tricks, or massive post-processing.

Inspired by this video, representatives from the Mall of America, also located in Minnesota, approached the video creators with a proposal to make a similar mini-movie about flying through the megamall. That's done: users from all over the world can enjoy the thrilling feeling of passing and rushing through the shopping mall.

In the YouTube video titled The Quack Attack is Back, a drone camera captures the flight through the mall's colorful atrium and retail galleries before taking a breathtaking tour of the Nickelodeon Universe indoor theme park. Viewers can watch park-goers on various rides, follow a group of teenagers playing hockey (a reference to a scene from the 1994 movie The Mighty Ducks 2), fly past huge Lego figures, and even hear scraps of conversation from visitors.

The drone pilot, as in the first video, was aerial cameraman Jay Christensen. Describing the work on the video, he said the team, all members of which grew up in Minnesota and often spent time at the Mall of America, had always included filming at the mall, even before the first video was shot. According to Christensen, "Working with the mall was a collaborative effort, bringing together like-minded people who wanted to try to make what initially seemed impossible possible." 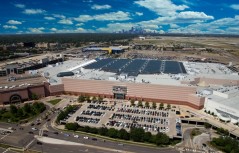