The international retailer opened its first store in Tel Aviv. 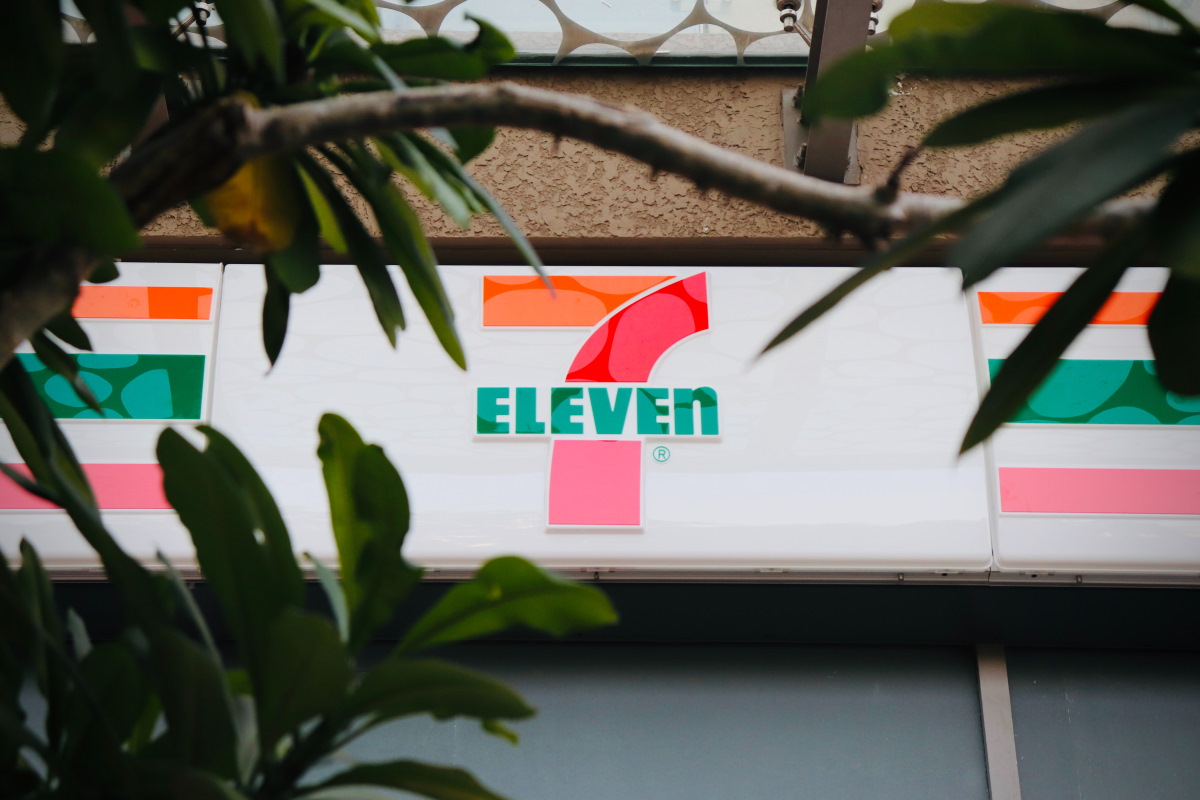 7-Eleven, which develops the world's largest chain of convenience stores, has officially entered the Israeli market. The retailer opened its first store in Tel Aviv on January 11, 2023.

The outlet is located at Dizengoff Center on Dizengoff Street. The store will be open 24 hours a day on Wednesdays and Thursdays. At the same time, the working hours on weekends have yet to be disclosed.

The international retailer plans to open several hundred stores across the country. The company's development partner in the country is a local company, Electra Consumer Products. The franchise agreement was signed back in 2021.

Israel became the 19th country in 7-Eleven's portfolio, and the total number of stores under the retailer's management now exceeds 83,000. 7-Eleven will be able to occupy its niche in the market, despite the existing 10,000 convenience stores. The range of stores will consist of about 360 articles on the most popular goods, focusing on adaptability to the local market and freshness. In particular, the retailer promises to bring to the country new products sold in its stores in Japan, the United States, and Thailand.

More about shopping malls in Israel