With so many top class malls and shopping centers spread across the USA it is easy to think that there is little scope for further development in this country.

In fact, there are reported to be around 47,000 shopping centers or malls in the USA right now, with over 1,000 of them classed as enclosed malls. Of these, some of the biggest and most famous have been around for a long time, such as the King of Prussia Mall and South Coast Plaza that first opened their doors in the 1960s.

While the 80s and 90s are seen as being the most hectic period in American mall construction and opening, some of the world´s most exciting shopping center construction work is currently being carried out or has just finished in a number of locations across the USA.

While new mall openings can´t be counted in the dozens each year, like it could a few decades ago, there are clear signs that shopping center construction is on the rise again. Even the stalled Xanadu project has had new life breathed into it, with a new American Dream Mall expected on the New Jersey site by 2016.

It seems as though the recent trend for existing malls to close rather new ones to open could be about to turned around. Bearing this in mind, the following are 10 of the best new developments right now that we should be able to shop in before too long. 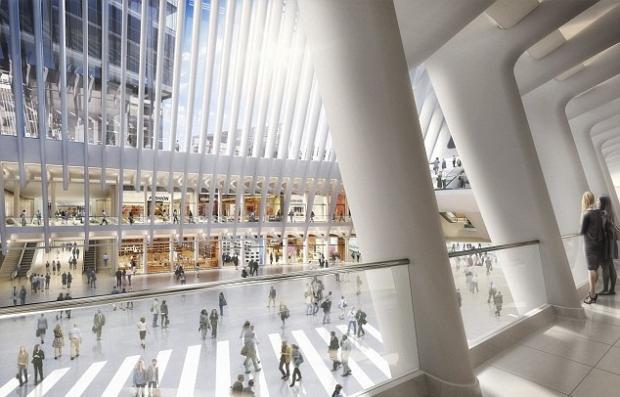 This new shopping destination in New York City will sprawl over 365,000 square feet and will replace the Mall at the World Trade Center, which was destroyed in the 9/11 attacks. It will be run by the Westfield Group and will be the biggest shopping mall in Manhattan once completed. The large complex at the Westfield World Trade Center mall will offer numerous dining possibilities as well as world famous retail brands. Construction work has been going on since 2007 and a 2015 opening date is now expected. 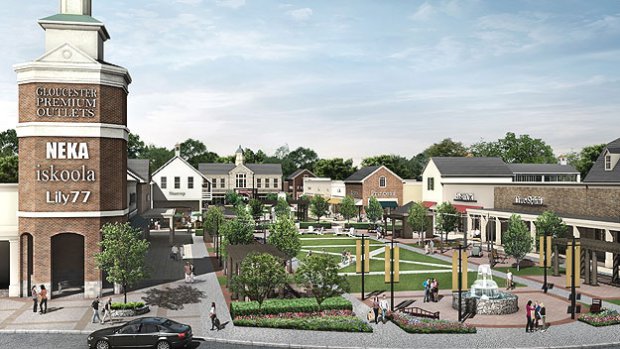 Another new retail project due to be delivered in 2015 is this premium retail outlet between the Black Horse Pike and Route 42. The overall site covers 413,000 square feet, although there is also an extra 32,000 square feet that could be used for future growth. 90 stores will be located in 9 different buildings spread over the complex. This development comes from the Simon Property Group and features an open air design with a big green area with seating and food kiosks. 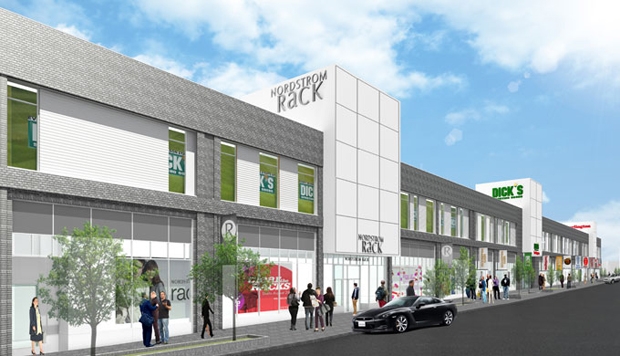 This shopping center next to the South Loop has already seen a few of its early stores open for business. This means that the likes of Men´s Wearhouse, Noodles and Company and Pier Imports are already doing business here. It should be fully opened by early 2015 and other big name stores due to open here are TX Maxx, Verizon and Burlington Coat Factory. 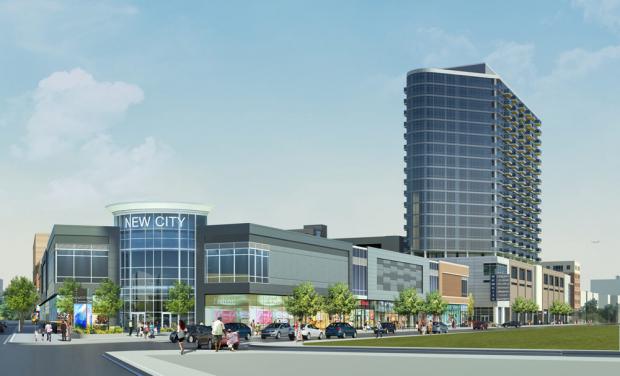 Another new retail destination opening in Chicago in 2015 is New City. It is located in the city´s Lincoln Park area and tenants include top class brands such as Apple, Victoria´s Secret and Pottery Barn. As well as stores, there are also a lot of entertainment and dining options planned for New City. A 14 screen cinema, a variety of restaurants and a giant Mariano´s Fresh Market are among the highlights here. The total retail floor space is in the order of 380,000 square feet. 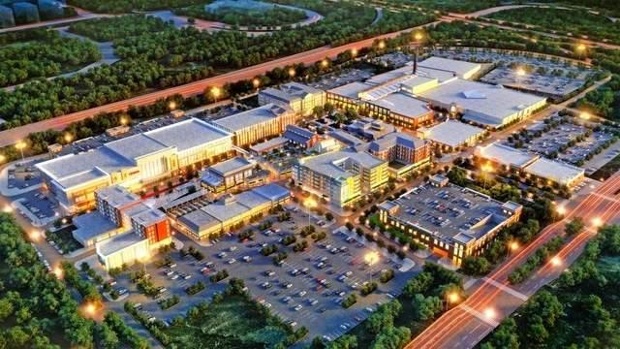 The north of Cincinnati will be home to the 64 acre Liberty Center site. The complex is due for its grand opening later in 2015 and it is well located at the new interchange at I–75 and SR 129. The development is made up of a mixture of retail space, dining and entertainment options, office units and residential space. The scale of the new development is impressive, with the first phase covering 1.2 million square feet of mixed use space. The center´s cinema takes up 67,000 sq ft and the dining area is a massive 98,000 sq ft. The development will be filled with tree lined pedestrian walkways and promises to be an attractive place to shop, dine, be entertained, or even to live. 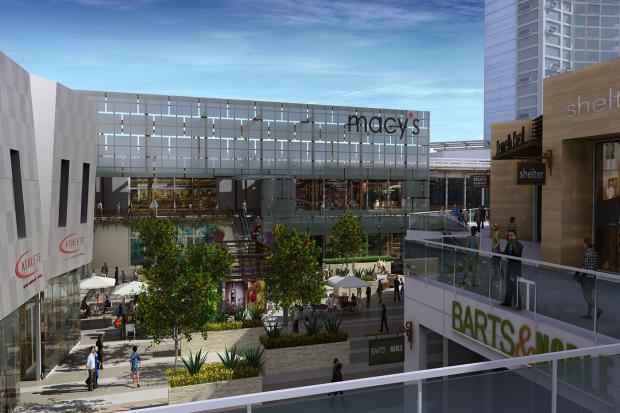 This classy shopping center was opened in 2012 and the exciting looking second phase is now about to get started. This will involve the addition of 330,000 sq ft of space, which should be opened by fall 2016. This expansion will see the dining possibilities increased with the addition of about 10 new units. There is also a new Nordstrom store and a number of other top names expected to join Westfield UTC. The unit for Nordstrom will occupy 2 levels and around 145,000 square feet. 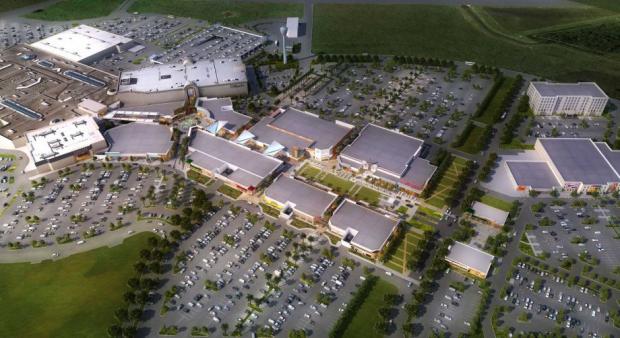 This newly expanded retail destination off interstate 45 is billed as the biggest shopping mall in the southeastern quadrant of Houston. The Baybrook Mall is getting 30 new retail sites, 10 new restaurants and additional entertainment and hospitality areas added to it. All of this work means that 550,000 sq ft is being added to the mall. The construction work will begin in mid 2015 and should be completed later in the same year. The main highlight of this expansion is the 285,000 square foot outdoor and lifestyle center, which will be linked to main building and will offer a range of activities for families. This part of the complex will also have a big grassy lawn at the center of it. 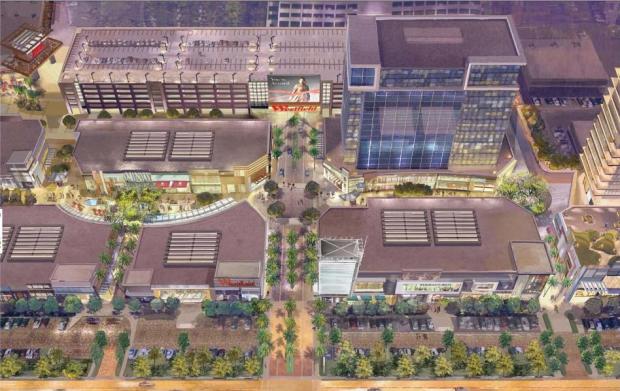 The redevelopment work being carried out at Westfield Century City will lead to it having over 100 new stores offering premium specialty shopping and dining. There is also a new central plaza being added and a more pleasant, open look to the complex. This is part of an overall $700 plan for the location that should be completed by 2017 and also includes improved access and parking facilities.

The Village at Westfield Topanga 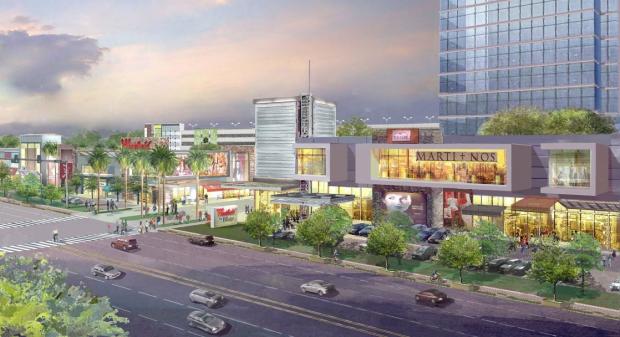 This exciting retail development in the San Fernando Valley should be open by the fall of 2015. There will be a wide ranging collection of local, national and international brands represented here. The impressive nature of the shopping center includes a high level of landscaping, leading to a visually stunning site being planned. Away from the retail attractions, there is also a gym, a spa and a yoga studio planned for The Village. The site runs to 2.7 million square feet and it is expected to stage events for families as well as for anyone else looking for something different to do in the San Fernando Valley Area. Among the big brands already confirmed are Costco and Crate & Barrel. 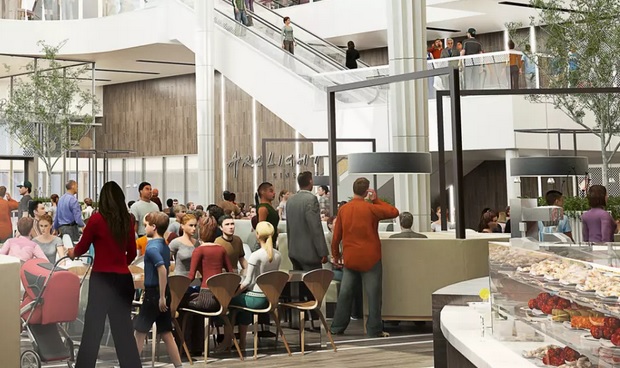 Another Westfield project, this mall in the capital is going to enjoy a $90 million redevelopment. Westfield Montgomery will get interesting new stores as well as a revamped design as part of this work. The site will also get the East Coast´s first ArcLight cinema and a new branch of The Cheesecake Factory. The new Westfield Dining Terrace is already open and the work has also led to the center getting improved parking facilities in line with its more modern new look. 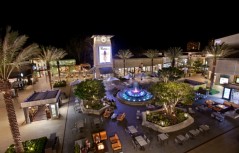 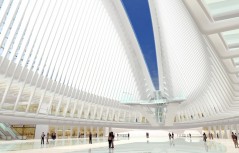 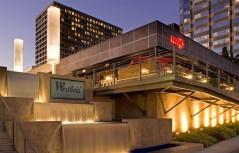 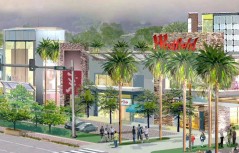 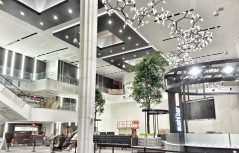 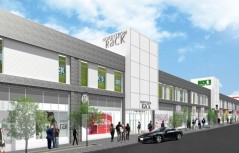 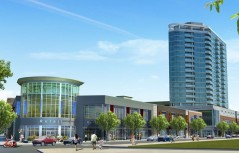 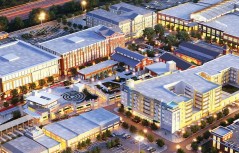 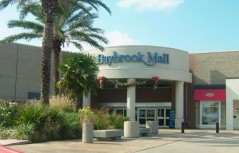 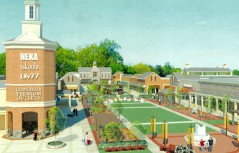