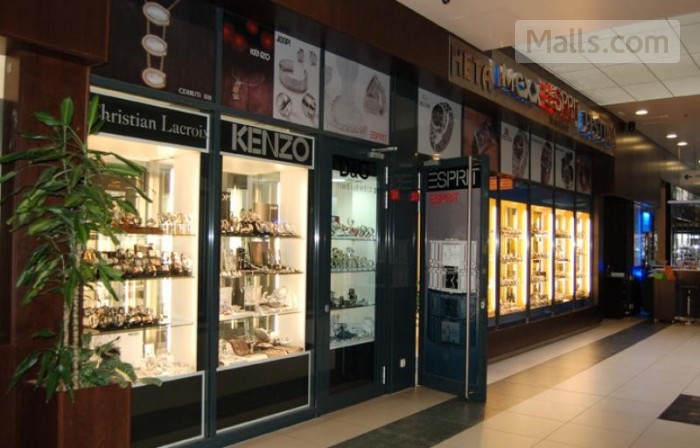 BUSINESS CONTACTS
EDIT TEXT
On 17 December 2003, Branimir Center was opened in the center of the city between the Bus and Train stations, at the former location of the “sweetest” factory in Zagreb, the Kraš sweets factory. Branimir center, with a total area of 44,000 m2, is a multifunctional center offering many different goods and services under one roof.

It is sufficient to mention:

CineStar – the first Croatian multiplex with 13 theatres and 2934 seats

On ground level and on the first underground level, there are stores carrying well known name brands, excellent restaurants and modern bars, which the people of Zagreb and its visitors quickly recognized as a favorite meeting and entertainment place. 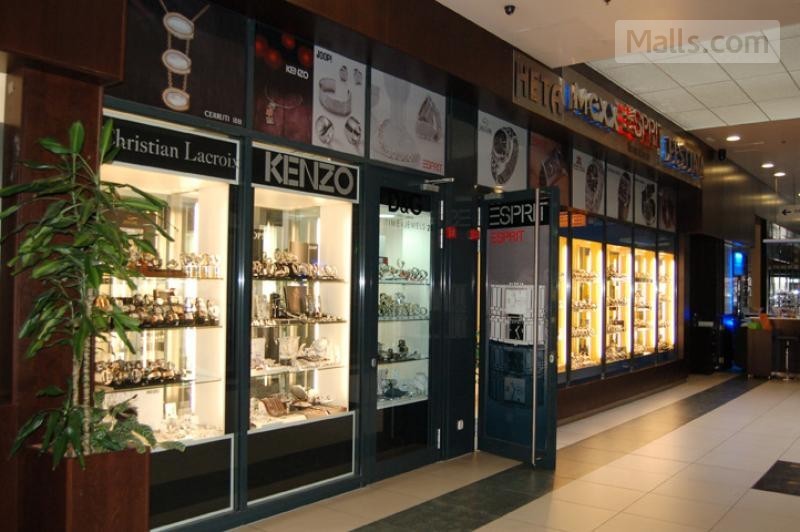