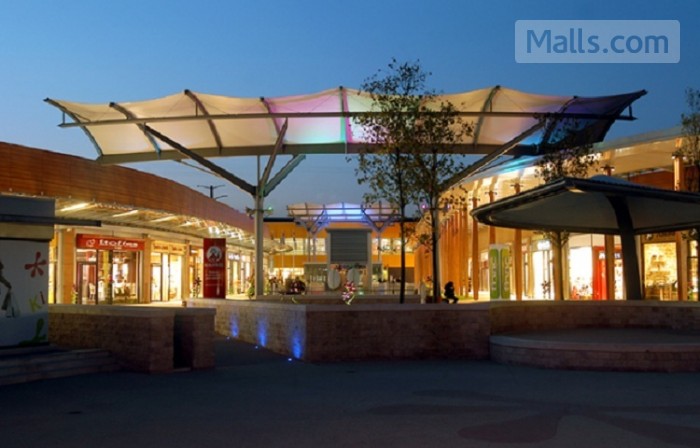 PRO-INFORMATION
EDIT TEXT
Thais Village is one of the leading lifestyle centers in France. This concept consists of a pedestrian promenade in and open air space with an extensive greenery, offers 94 shops, services and leisure activites.

Description of the location and accessibility
Located next to the A86, at the intersection with the RN186. The site is served by a new intechange between A86 and RN 186. Free shuttle from Place Denfert-Rochereau (Paris).

Thiais village, located between the A86 and a residential neighbourhood, is built on a wasteland which had previously been family gardens. It features an open-air central mall and particularly gentle architecture based on elegant materials such as wood, stone and glass. The shopping centre's driving force - an IKEA store - is discreetly located on the northern end of the site. The southern tip of the centre is occupied by several restaurants with open-air terraces, which also provide walking paths from the town to the shopping centre. Several local artisans will set up business behind the line of shops, which stretches along the east side of the site. Opposite the residential neighbourhood, a fragmented "domestic" facade offers pedestrian passages. 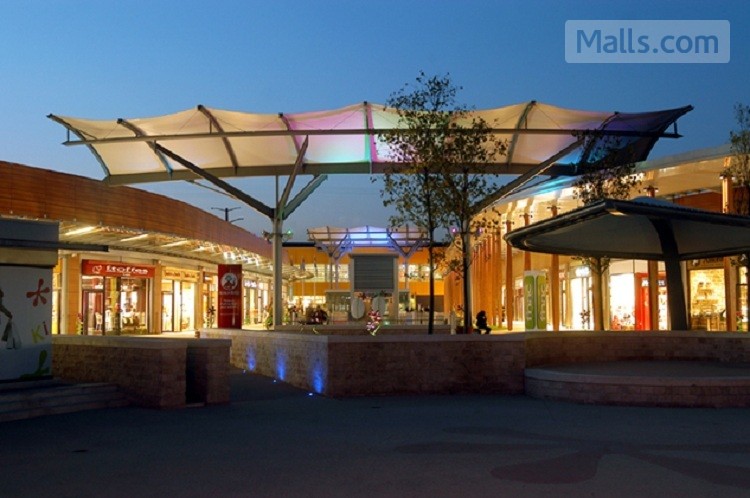 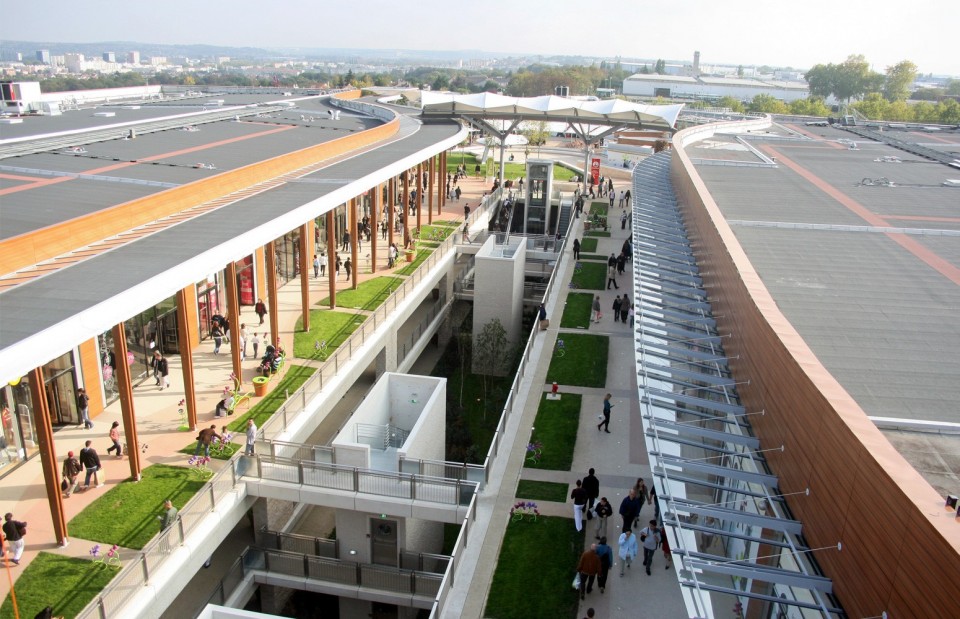 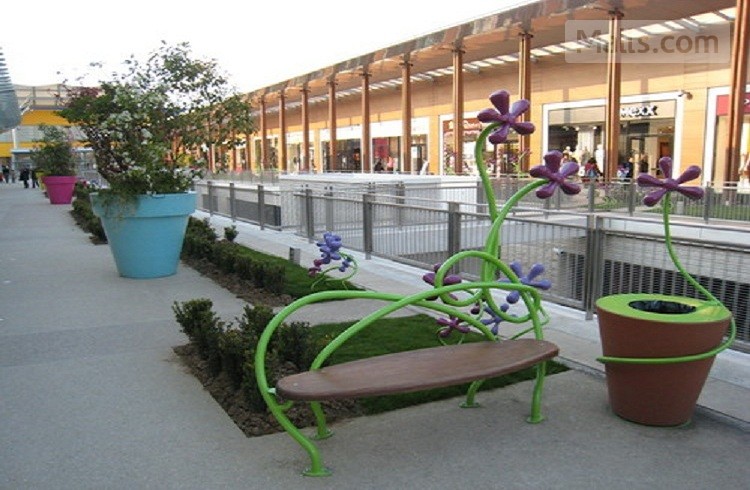 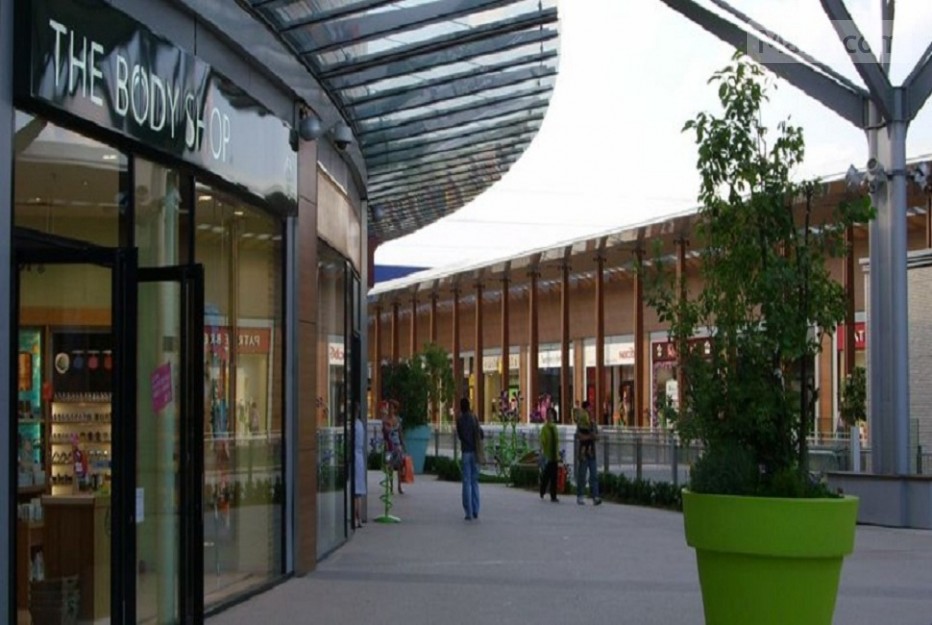 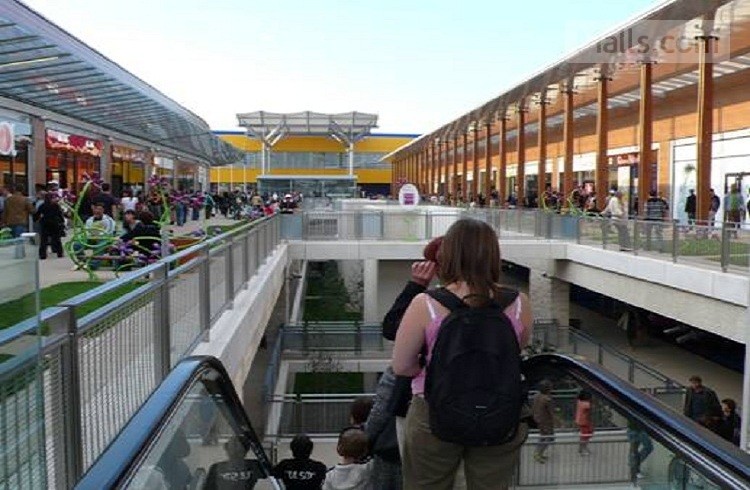