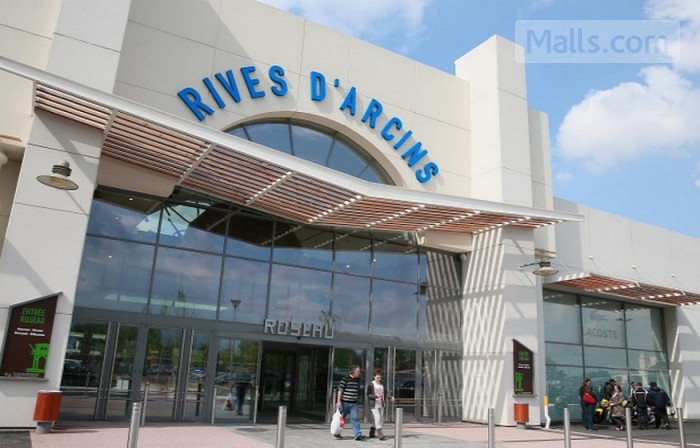 PRO-INFORMATION
EDIT TEXT
One of the largest shopping centers in the Bordeaux urban community, Rives d’Arcins attracts 5.5 million visitors every year with its unique shopping center concept only 15 minutes from the city center. An eco-friendly project, the center has made its own special contribution to reclaiming the Garonne River and restoring its banks.
A retail research laboratory in many ways, Rives d’Arcins is a unique shopping destination that has pioneered new directions in architecture, service delivery and responsible behavior. In 2013, Rives d’Arcins has expanded again with a new extension that further confirms its unrivalled leadership as the regional shopping center for the urban community of Bordeaux.
The design phase of its extension and refurbishment project was awarded a BREEAM environmental rating of Very Good.

Opened in 1996, Rives d’Arcins is an innovative commercial centre located in Bordeaux’s urban area of Bègles.

Owned and managed by Klépierre, the mall’s administration always embraced forward-looking architectural design, as well as courageous sustainability actions (e.g. the recent rejuvenation of Garonne's river banks, adjacent to the site of Rives d’Arcins).
The design phase of its extension and refurbishment project was awarded a BREEAM environmental rating of Very Good. 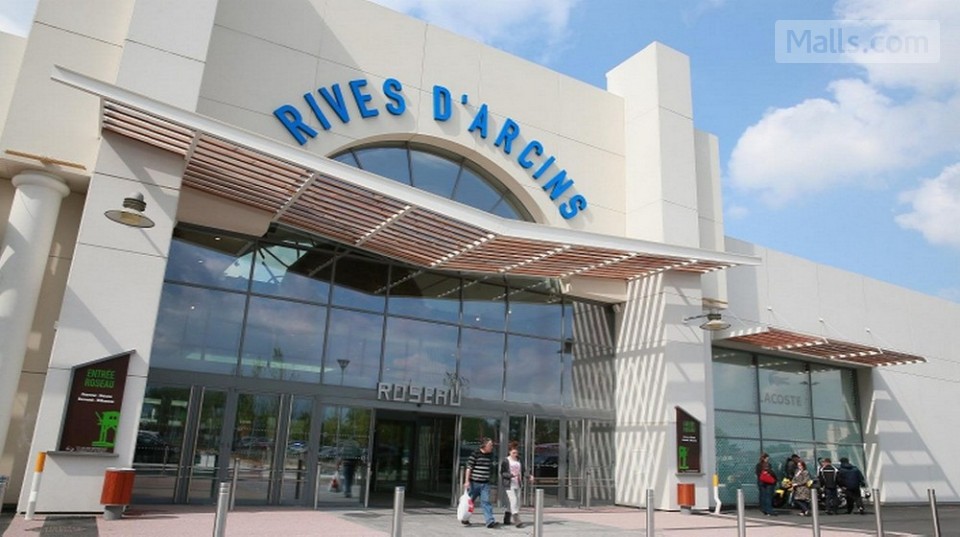 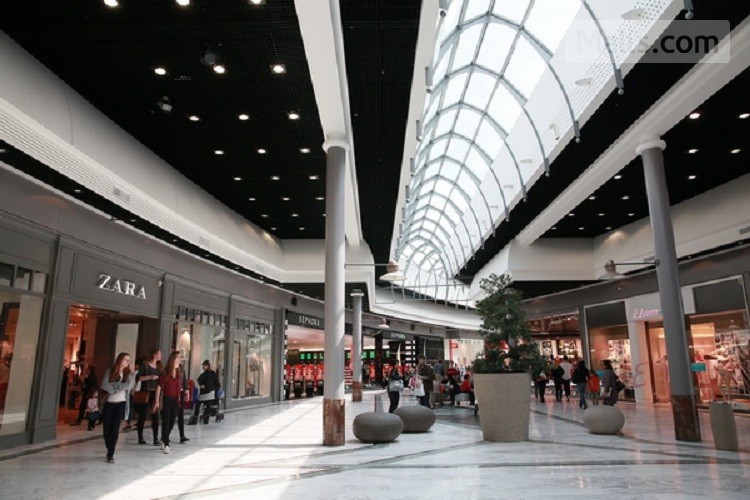 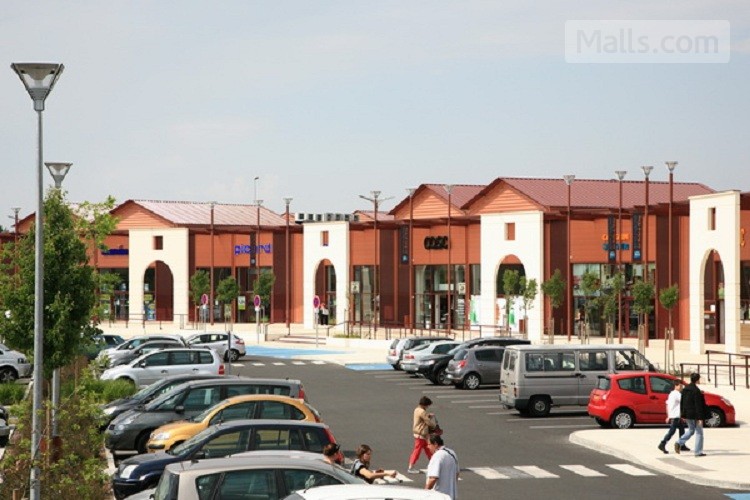 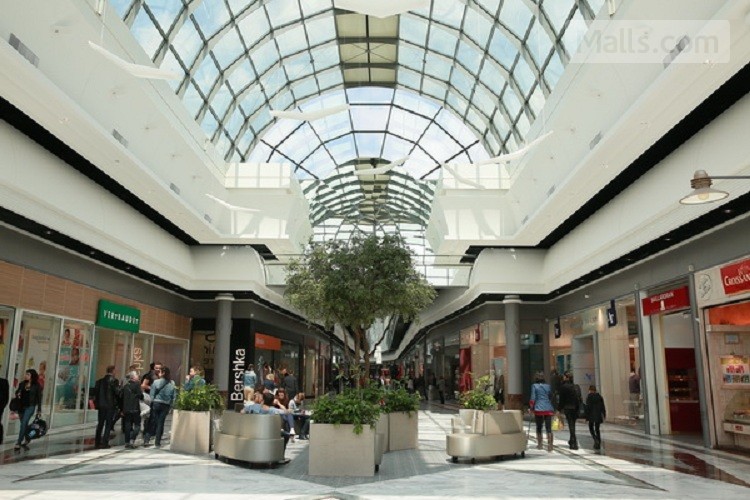