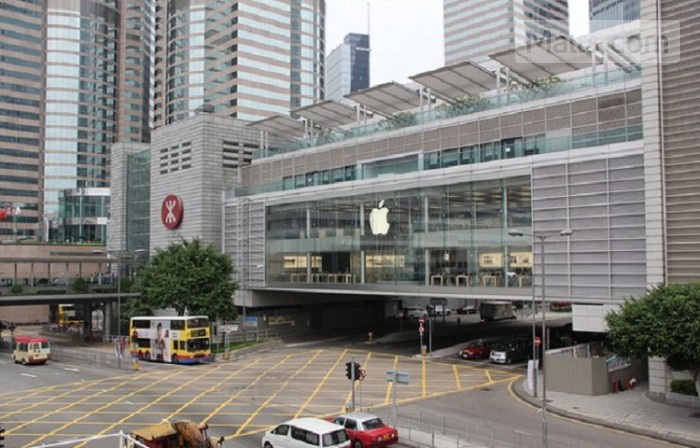 PRO-INFORMATION
EDIT TEXT
Opened in November 1969, Parly 2 is one of the first open on French soil malls, with Cap 3000 in St-Laurent du Var.
Directly inspired by American shopping  centers,Parly 2 is designed with innovative ideas such as department stores in the United States, bringing together all businesses together, including cinemas and restaurants.
This is the first shopping complex in France to gather qualitative and varied brands of clothing, decoration and entertainment.

The mall is located in Chesnay near Versailles.

The mid-20th century is famous for its beautiful architecture and buildings such as Maison de la Radio, Orly Ouest, Concorde and le France. The Parly 2 shopping centre contributed its share to those heady times by being the first to put shopping on a par with art, culture and leisure. Renovating the centre and its visual identity with Unibail-Rodamco, demanded the original high standards of quality and elegance. It’s now considered among the most fashionable shopping venues in the world, bursting with the very best of today’s design, artwork, imagery and music. Its physical spaces with their emotive lighting design and quality materials are also highly regarded. The furniture is by sixties designers and inspired by four contemporary artists.

Designed by developers Robert de Balkany and Jean-Louis Solal, Parly 2 is part of a large project including the construction of a large housing estate of 5,000 luxurious residence.
Located in Chesnay in the western suburbs of Paris, Parly 2 remained a leader in the commercial history, and has established itself locally as a magnet for a new generation of young households. 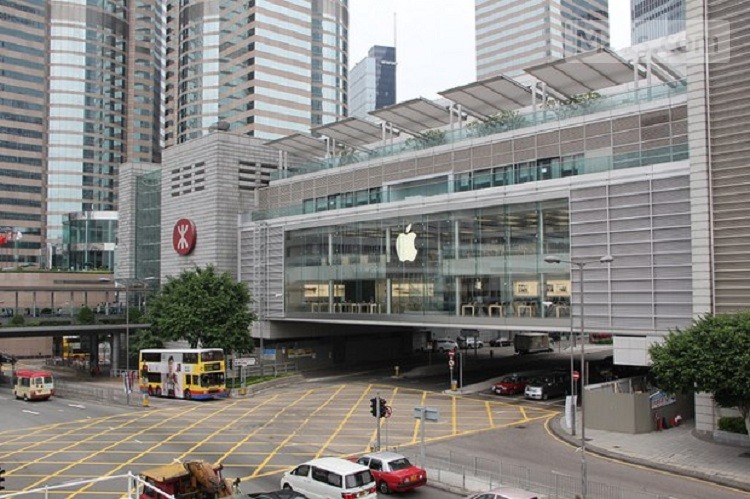 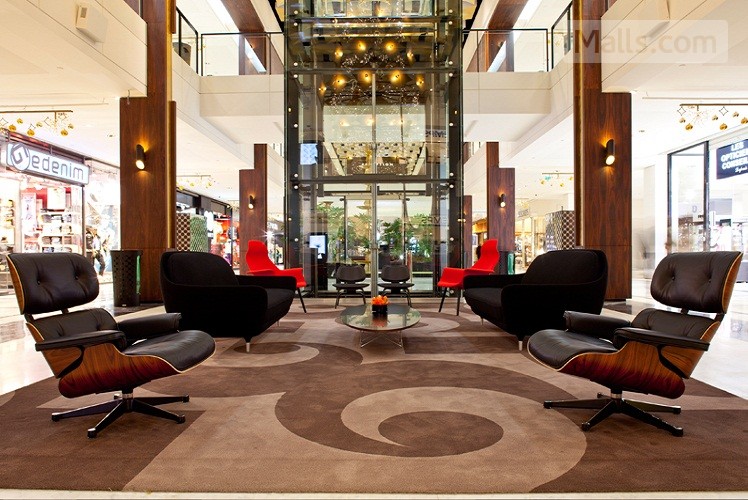 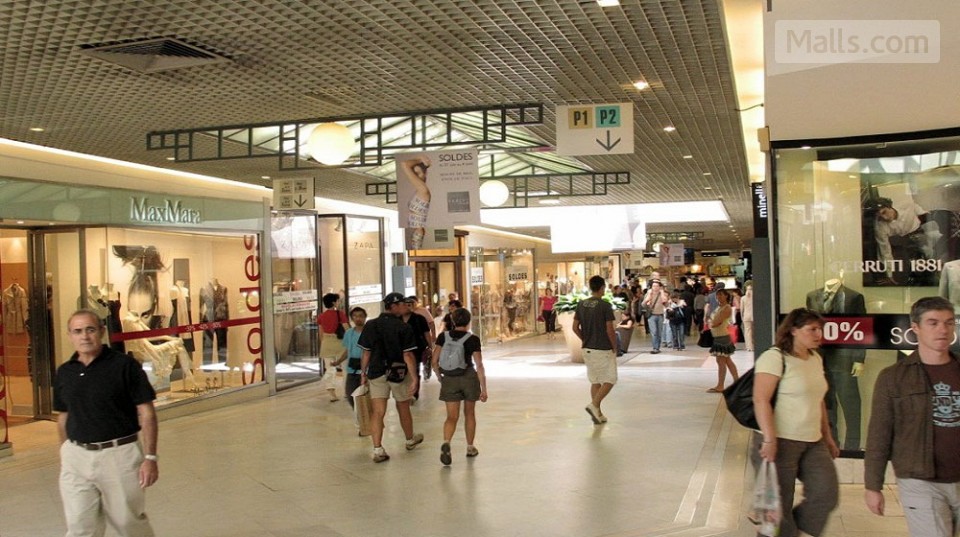 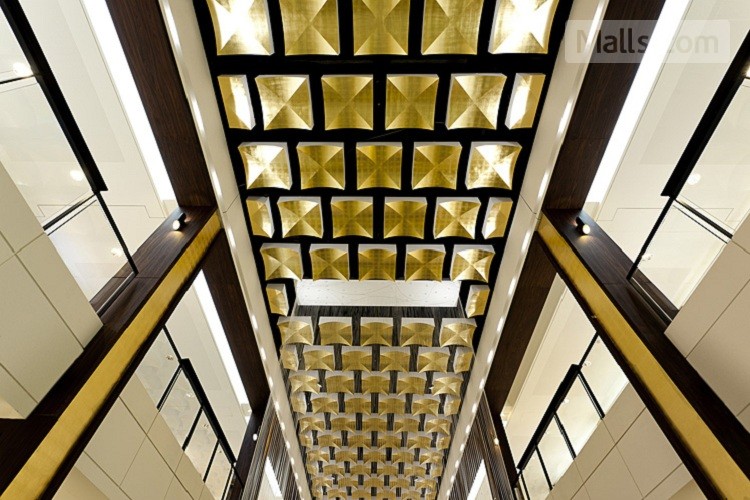 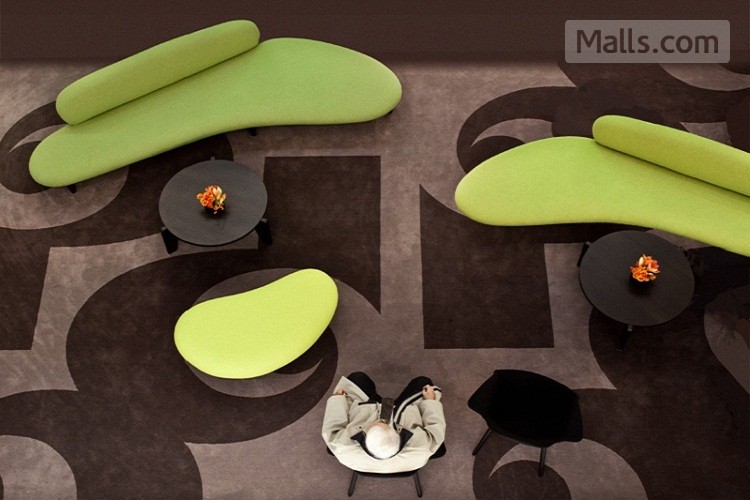