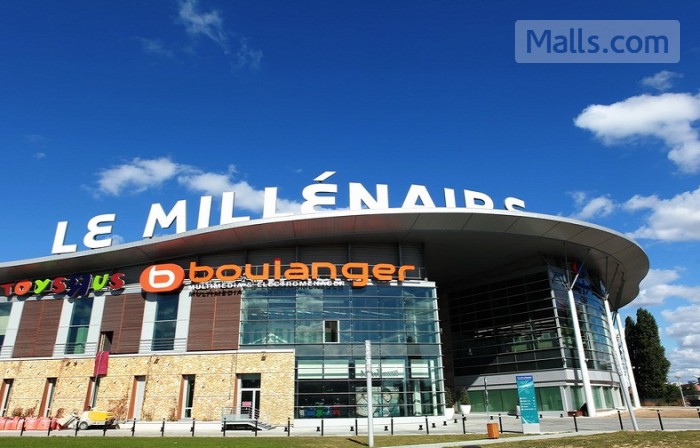 PRO-INFORMATION
EDIT TEXT
Le Millénaire opened in April 2011, just 20 yards from the Porte d'Aubervilliers. It  is a remarkable architectural achievement, a unique location for shopping, for walking and for leisure activities. It draws residents from the area just north of Paris and Parisians who live in the northeast of Paris. It’s 140 boutiques, ts architecture, and its exceptional setting  also make it a destination for the many employees who work in the nearby offices. They particularly enjoy having lunch on sunny patios along the waterfront. Families flock to Le Millénaire on weekends and often ride the water taxi, enjoying the center’s pleasant atmosphere for their shopping excursions.

More and more businesses are choosing to locate in North Paris. The EMGP business park, Alain Afflelou, BNP Paribas, SFR, Xerox, AFNOR, AB Groupe and, in 2015, la Cité de la Justice (1,500 people), then, in 2017, the headquarters of Veolia (3,000 people), not to mention the students studying on the Condorcet campus (15,500 people).

The mall benefits from a transportation hub: direct access to the freeway, a tramway, 4 bus lines, Paris métro lines 12 and 7, and a water taxi. In 2015, two pedestrian walkways will connect the center directly to the Claude Bernard urban development zone, the Macdonald warehouses and the RER E Rosa Parks station.

Designed by Antoine Grumbach, the architecture of Le Millénaire, which is both a retail neighborhood and a place to gather, expresses diversity and plays with the dual perception, interior and exterior, with its 10 000 sq.m of glass roof. Along the waterfront, the shopping center has been landscaped as a promenade, featuring docks made of red brick, façades of terra cotta, and glass and steel profiles, blending into one atypical architectural whole that is visible from the ring road.

Both precursor and emblematic of the Grand Paris urban renewal and redefinition project, Le Millénaire – which also has 17 000 sq.m of office space – is in fact part of a vast project that spreads over 5 hectares. 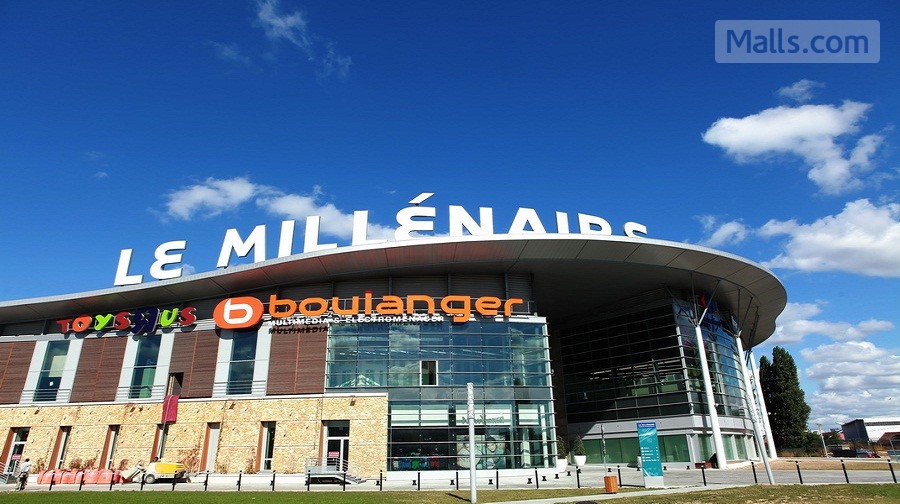 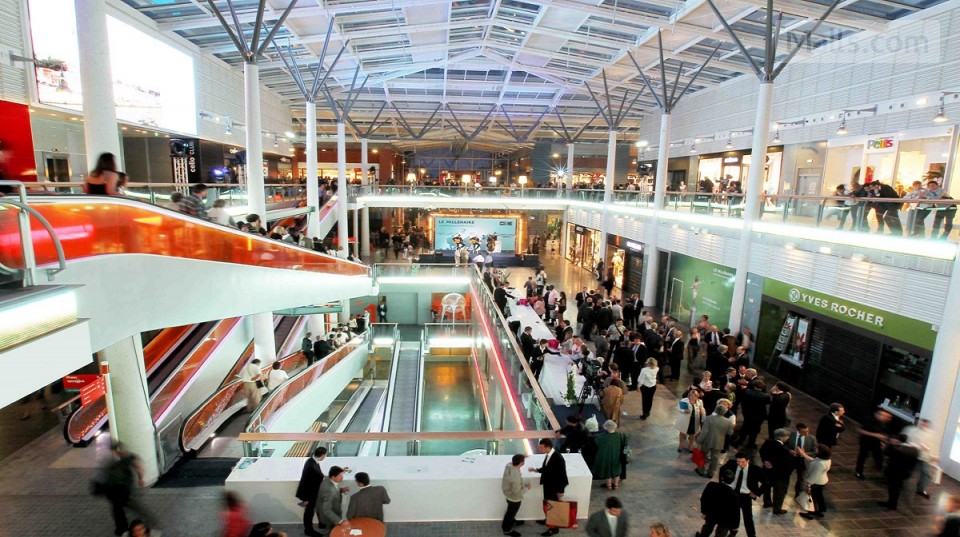 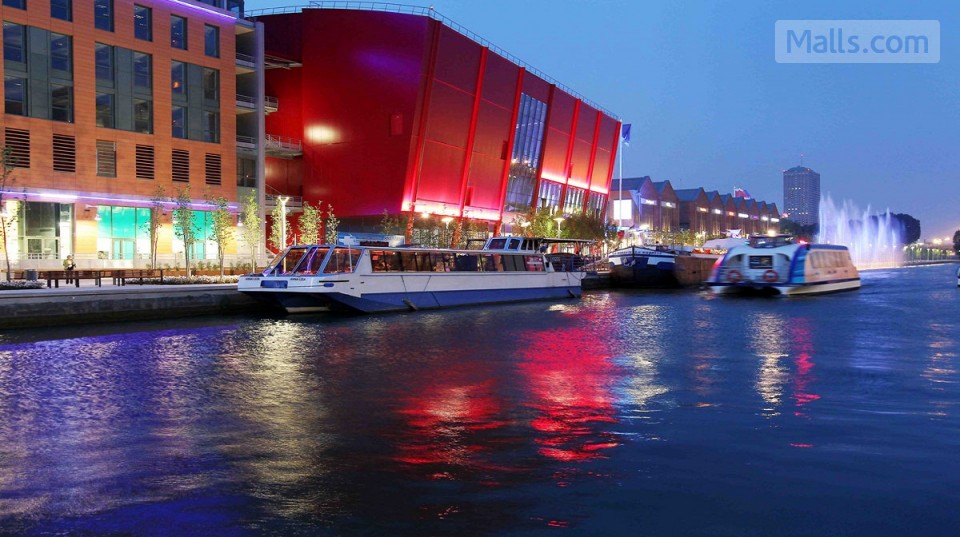 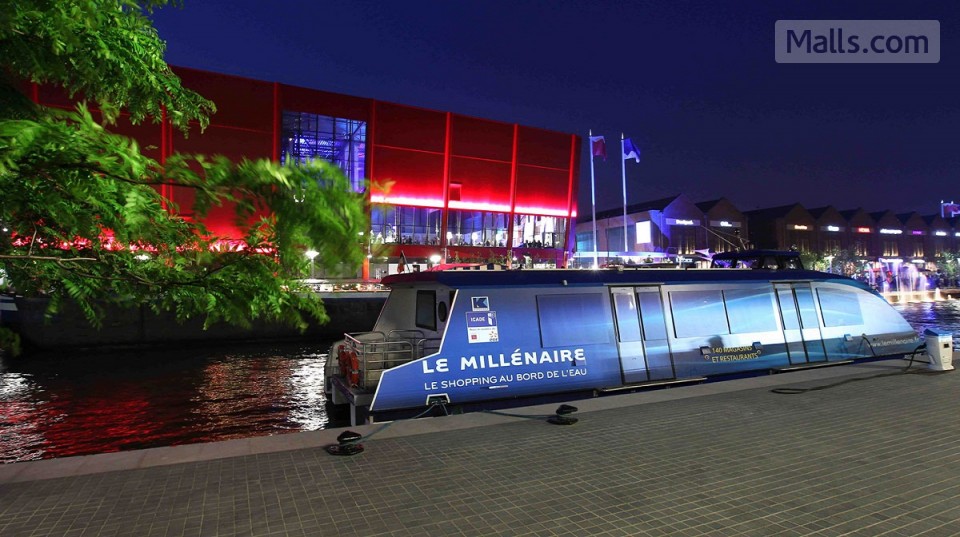 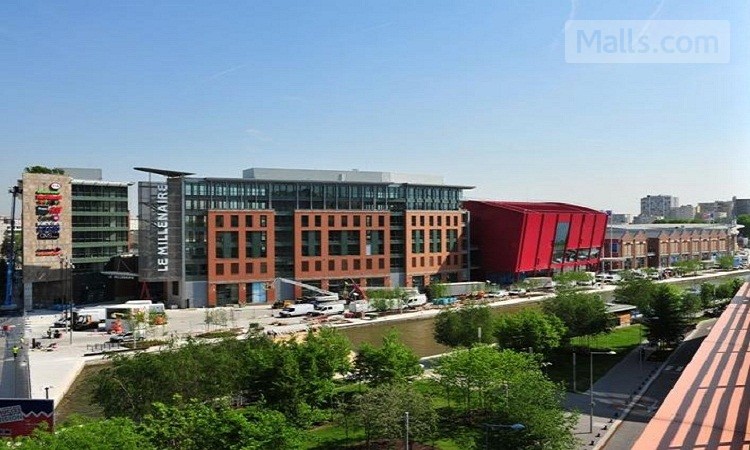 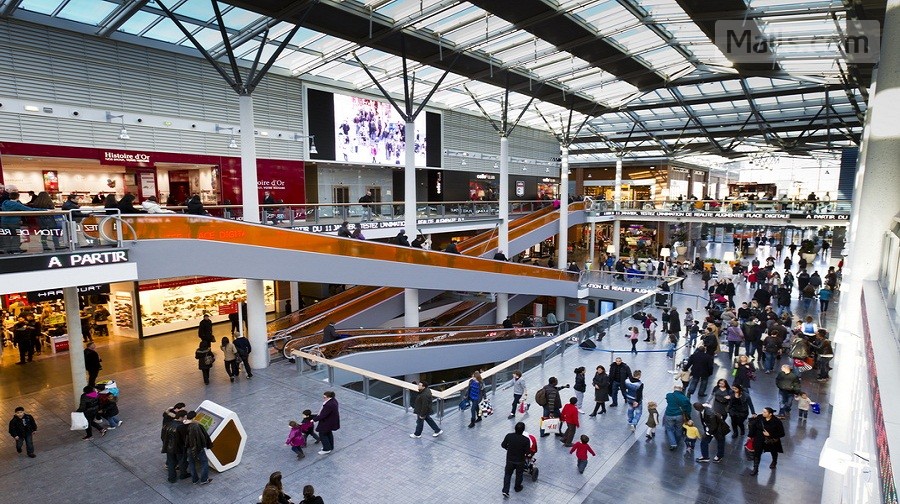 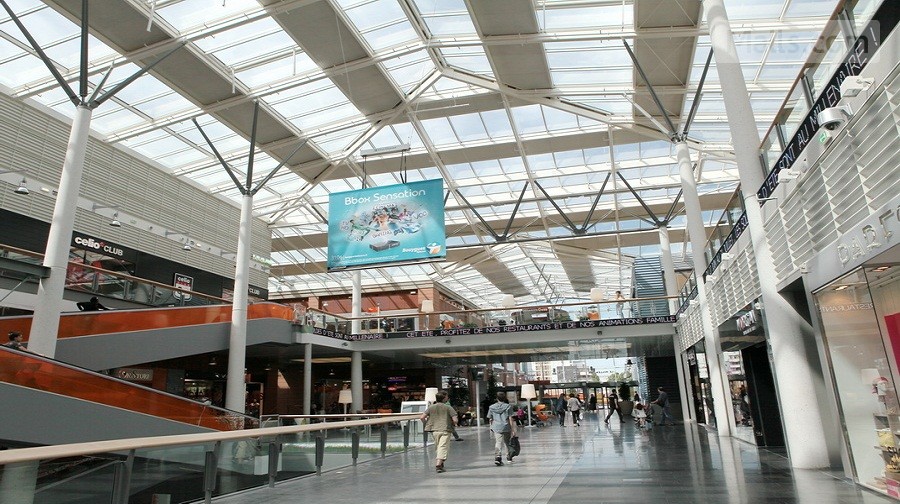 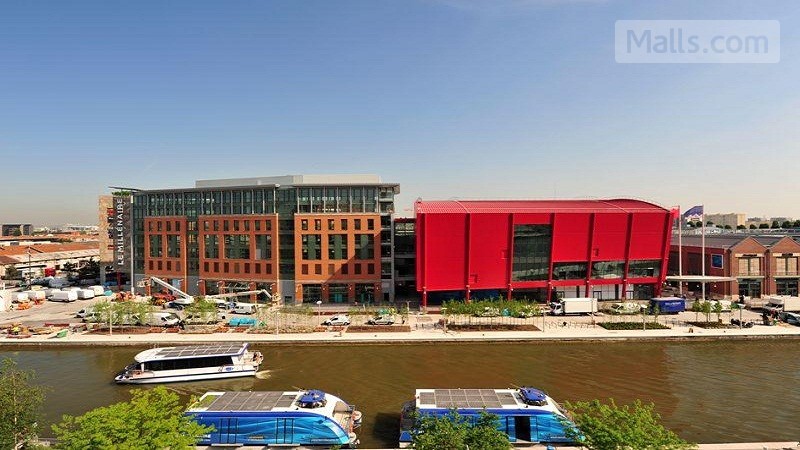