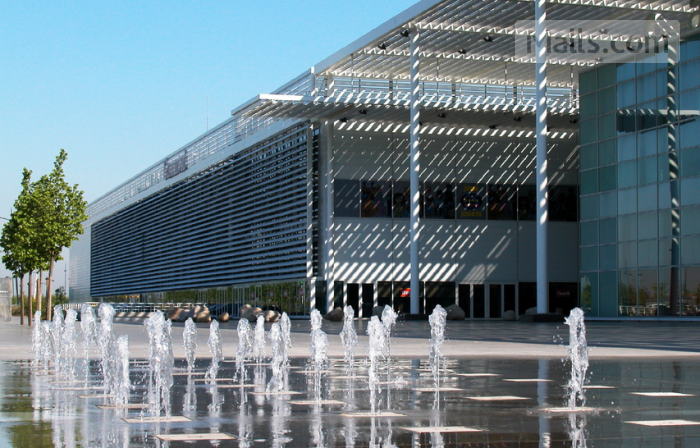 The Secrets Of A Successful Shopping Center In France
We recently spoke to Delphine Merle of Unibail-Rodamco, who is the commercial director of Carré Sénart shopping center in France. 20 December 2016 ALL PUBLICATIONS

PRO-INFORMATION
EDIT TEXT
The Carré-Senart shopping centre is near the new town of Melun-Sénart, about 40 km south-east of Paris.
The shopping center comprises a hypermarket, department stores, shops, services, restaurants, a playroom and 17 movie theatres. The car park has 5,700 spaces, a petrol station and an automobile centre.
The originality of this shopping centre lies as much in the way it is integrated into its surrounding landscape as in its openness onto the city and the daylight flowing into its architecture. The Carré Sénart project adopts a policy of sustainable development that ensures comfort and security, minimises running costs and preserves the environment.

CARRÉ SÉNART shopping center is located west of Highway A5a, south of the National N104/La Francilienne.
Take the A5 motorway and take exit 10A or 10B to Sénart. Take Delouvrier/D50 Paul Avenue to the south. CARRÉ SÉNART shopping center is located a little further to the right. To be as close as possible to the Apple Store, park in the middle of the main car park near Timberland.

The architecture of the project is simple, smooth and modern, and uses white materials, metal and stone. It belongs to the new ‘fun-shopping’ generation, and aims to break with the traditional interiority of shopping centres. Glass roofs cover the entire mall, allowing daylight to penetrate deep inside.
The west facade, completely glazed, faces the future town centre, opens on to a wide terrace and offers views of a 600m-long canal. Some elements of the shopping centre are located in the facade, naturally extending the streets of the town centre towards the building and integrating it into the town’s day-to-day life.

Its layout is based on a square divided into two triangles along its diagonal.
The first triangle, the shopping centre itself, faces the future town centre; the other, housing the two parking levels, is to the rear and linked to motorway access roads.

20 December 2016:
The Secrets Of A Successful Shopping Center In France
We recently spoke to Delphine Merle of Unibail-Rodamco, who is the commercial director of Carré Sénart shopping center in France. 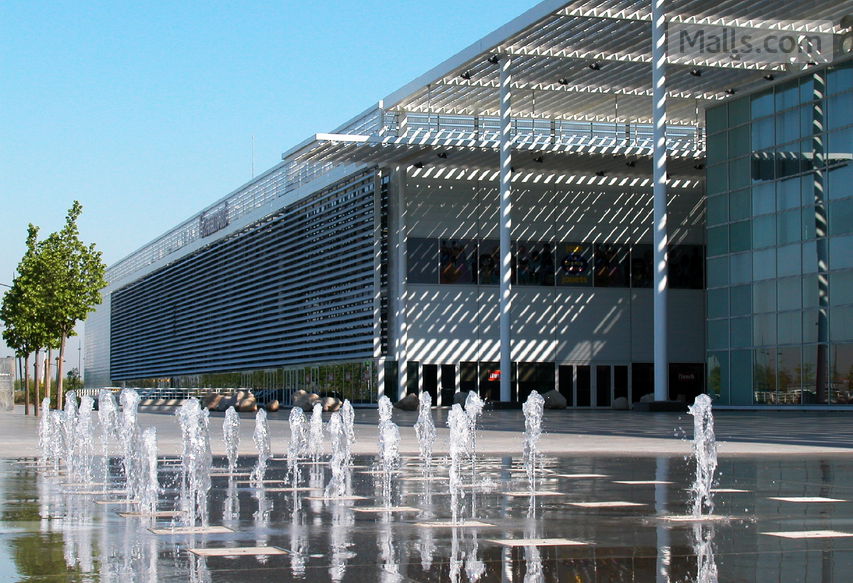 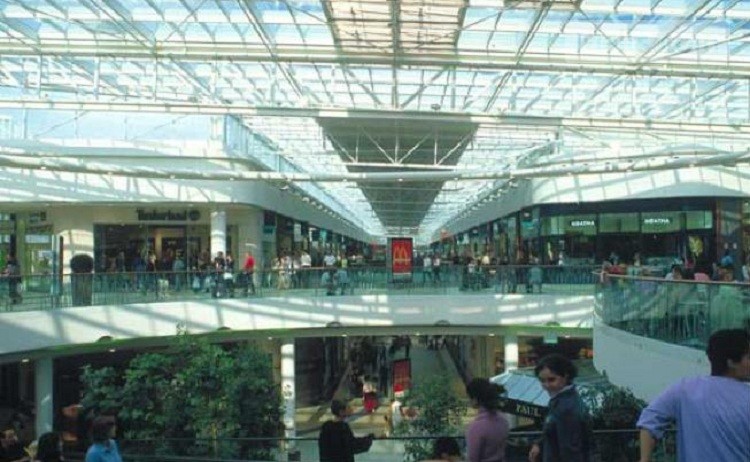 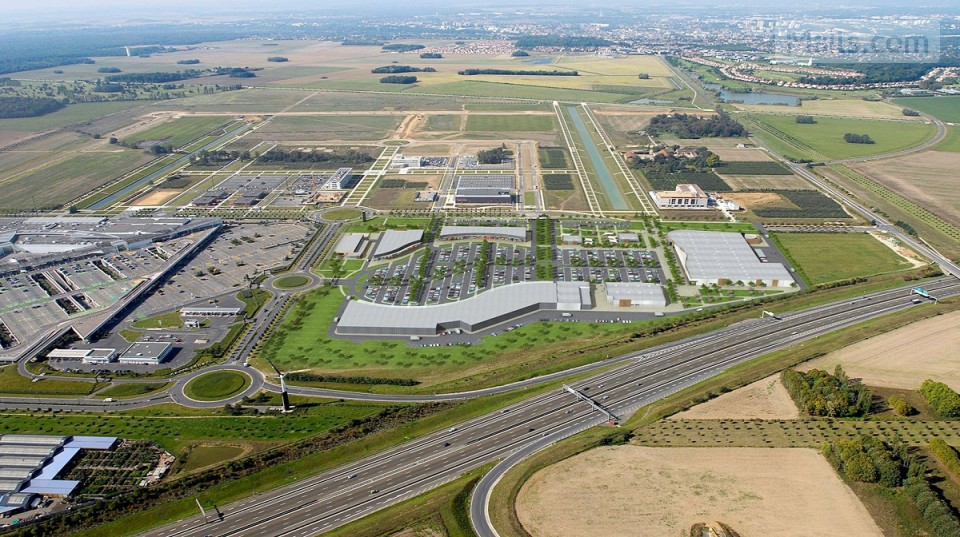 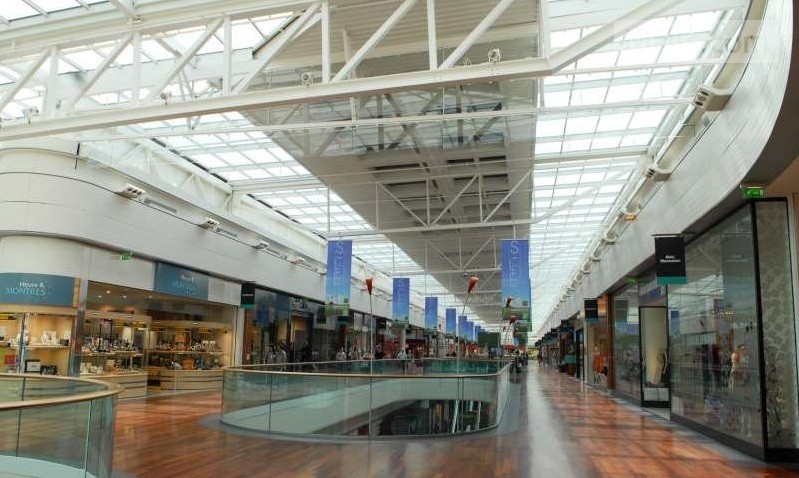 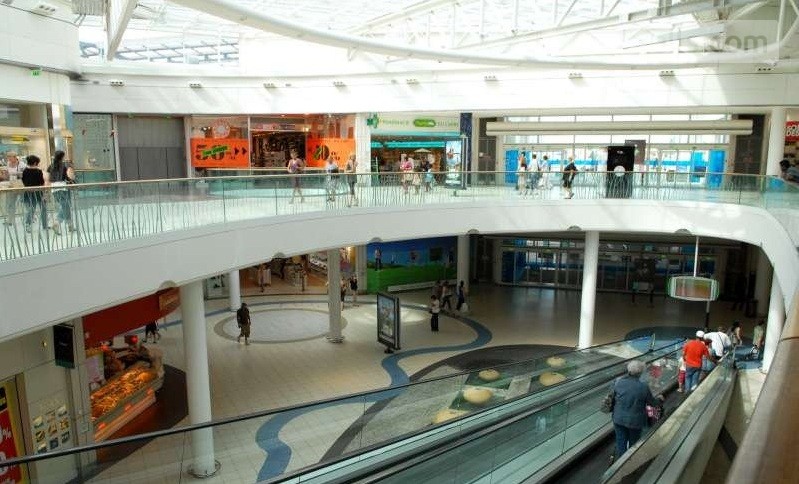 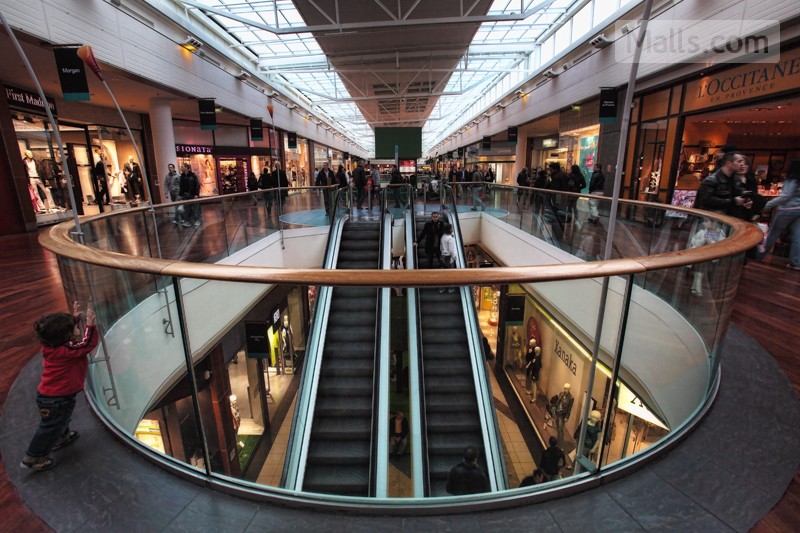 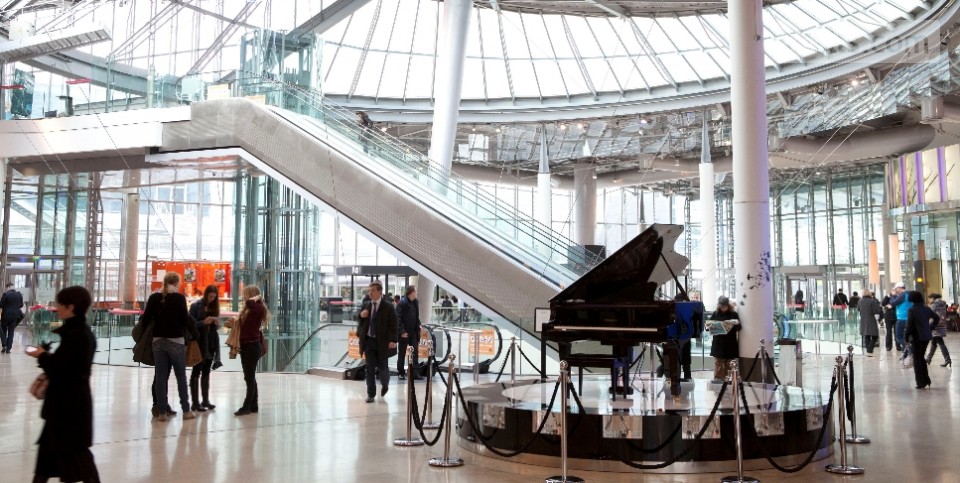 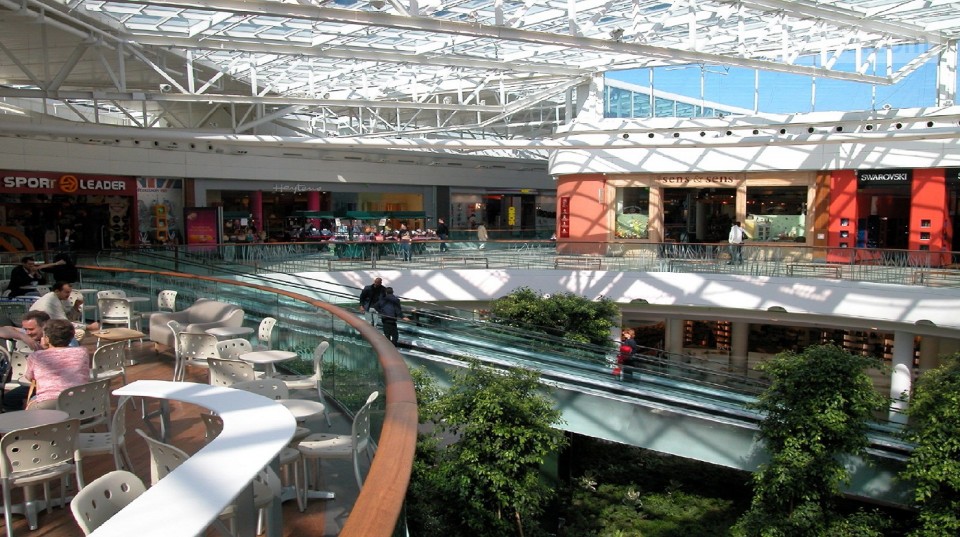 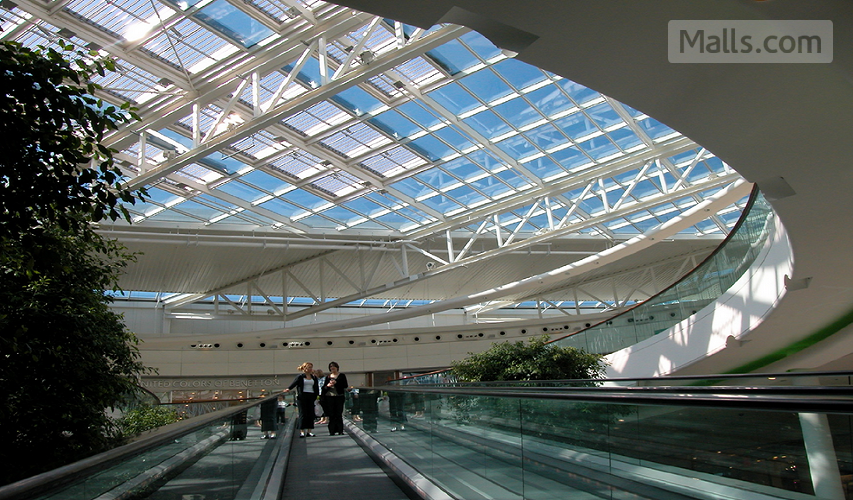 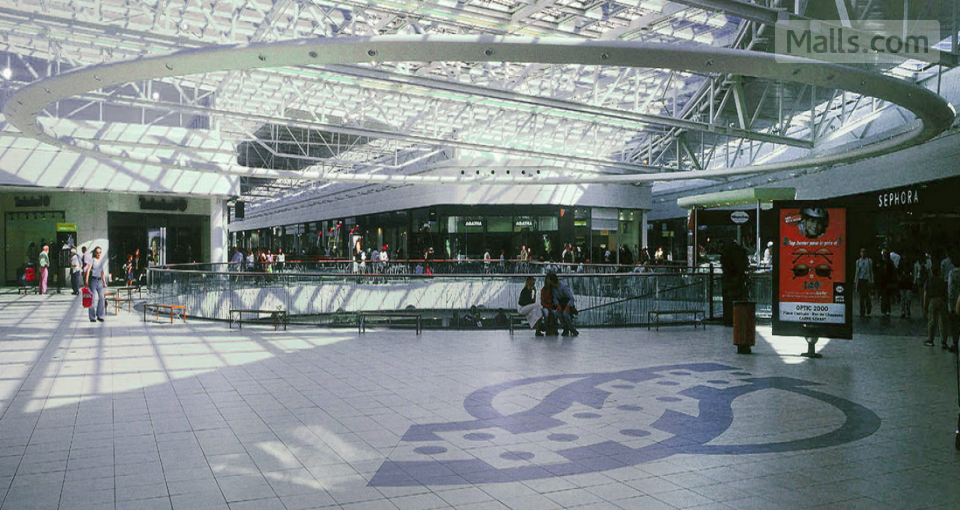