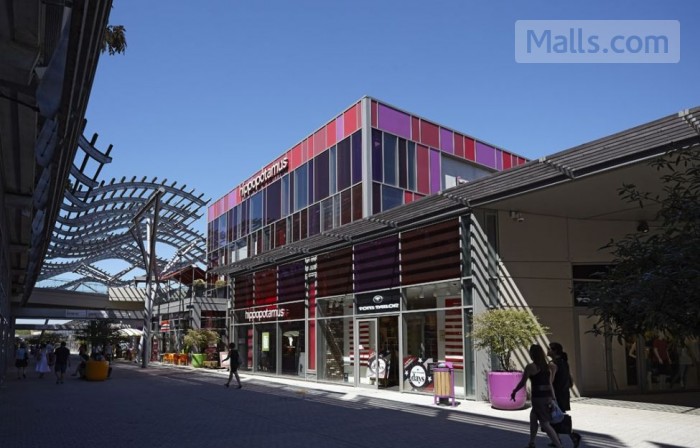 PRO-INFORMATION
EDIT TEXT
Designed as the meeting point between town and nature, centred around one of the most popular racetracks in the Rhône-Alpes region, Carré de Soie, opened in Spring 2009, heralds the emergence of a new concept combining sporting, cultural and fun activities and a wide range of shops, in keeping with the family leisure theme.

Avenue de Bohlen, the eastern ring road to Saint Exupéry airport. It is served by the Metro (Line A) the LEA Tram line and 10 bus routes.

The façade is characterized by a double skin in which the outer skin is a wooden screen which undulates as “waves”. A 6 meter high footbridge links a new public transport station with access to the site.
At night, the architectural lighting of the area becomes a major actor in the urban fabric of the Eastern Lyon area. The lighting scheme fits in with the general lighting strategy of this part of Vaulx-en-Velin and more generally of Greater Lyon but is also meant to be seen as an exception to the overall concept. 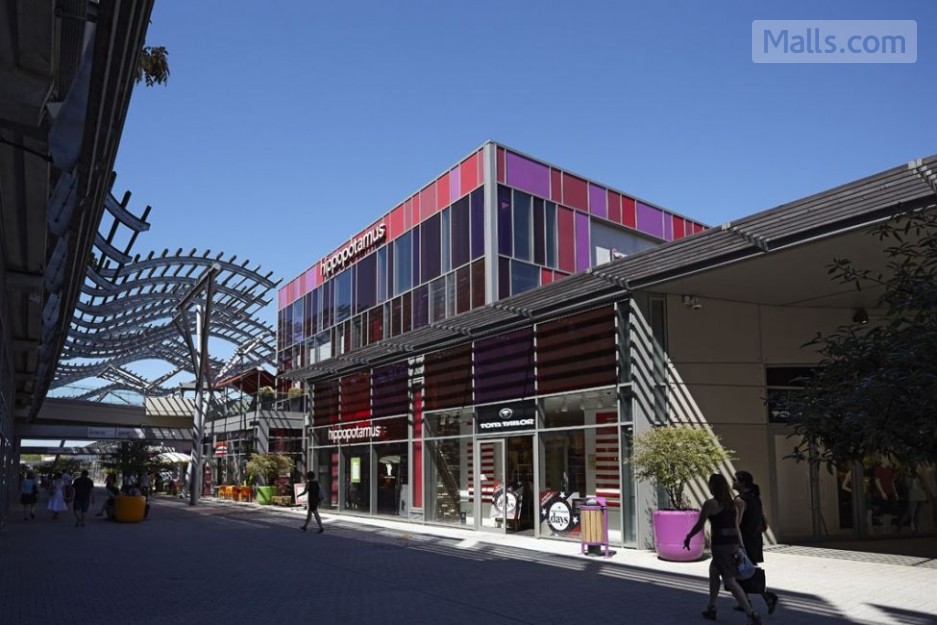 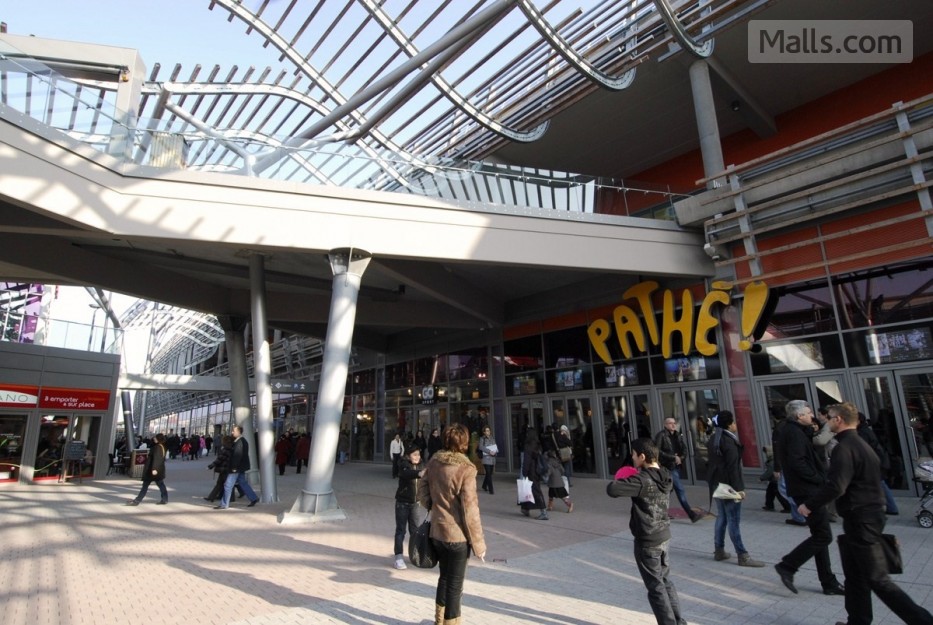 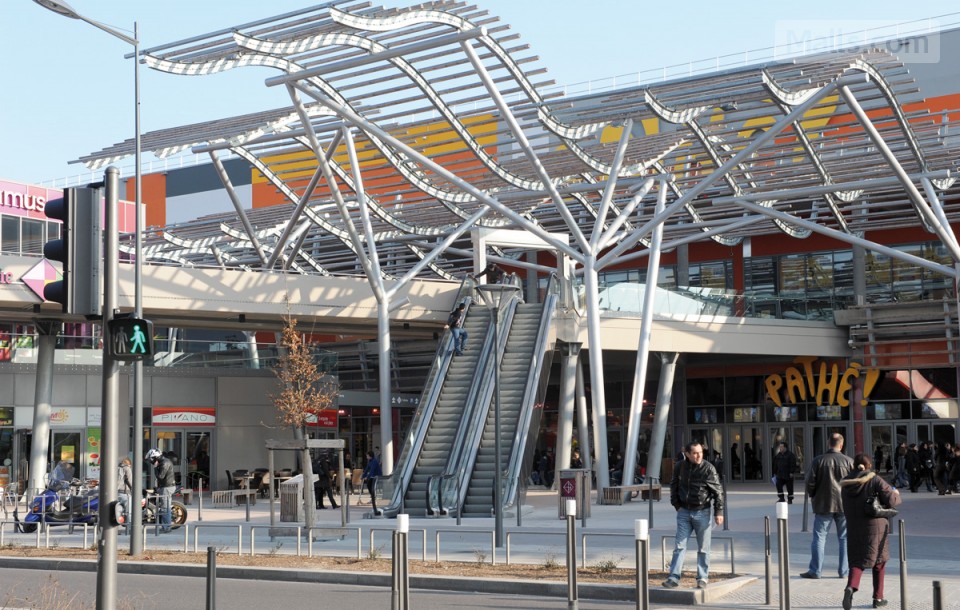 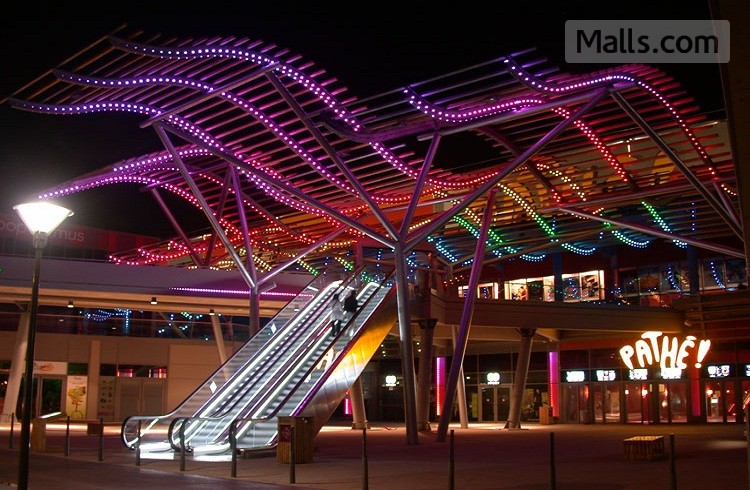 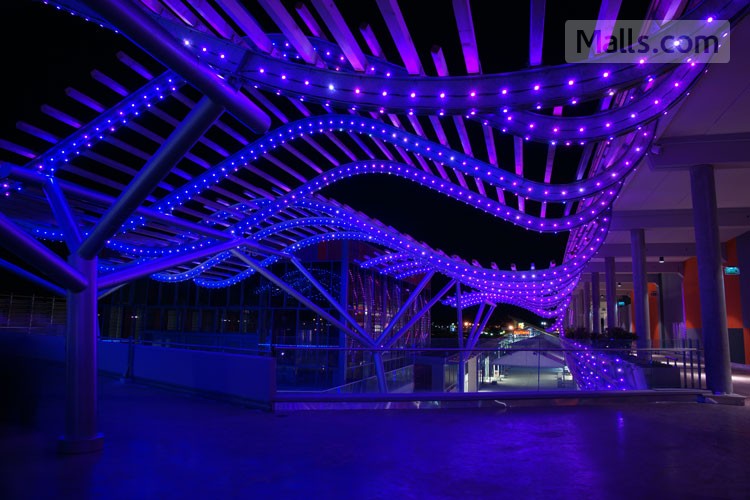 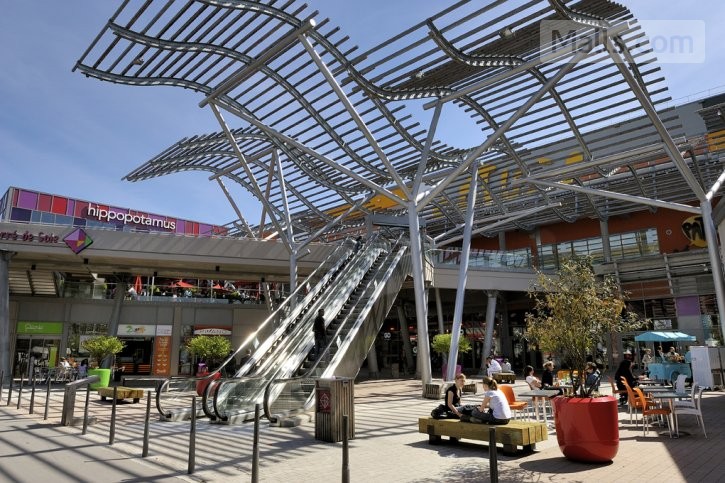