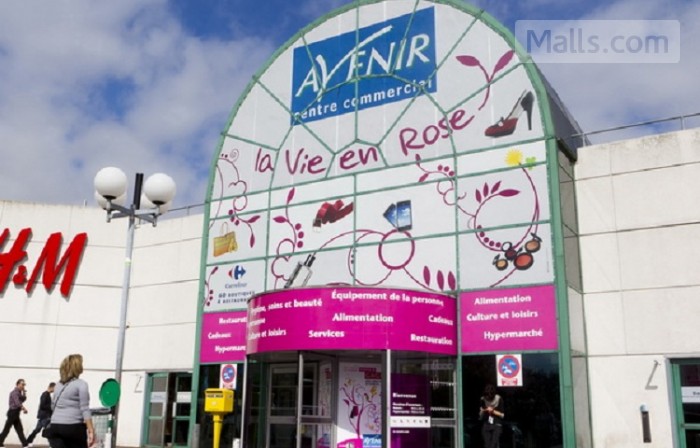 PRO-INFORMATION
EDIT TEXT
Avenir (the French word for "future."), is a shopping mall located in the town of Drancy in Seine-Saint-Denis, France.
It features a Carrefour hypermarket, 56 stores, 4 restaurants and 1 automotive service center. Other tenants include Yves Rocher, H&M, and La Halle.  Its Carrefour hypermarket is a major driver, and 97% of the shopping center’s customers are loyal patrons.

Catchment area: 4.4 million
people at -30 min.
Shopper traffic: 5.9 million
visitors annually
Half of the customers of Avenir, a local shopping center, live in nearby Drancy or Bobigny. 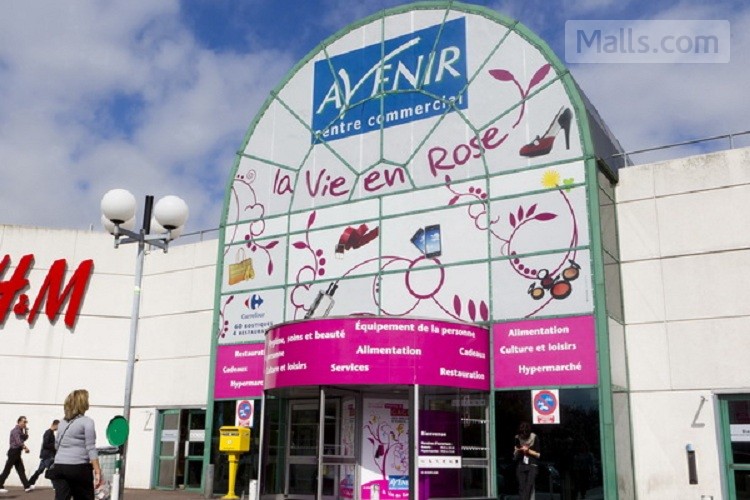