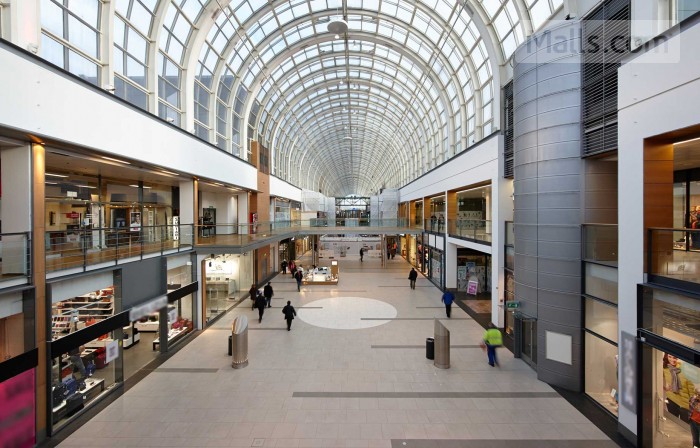 BUSINESS CONTACTS
EDIT TEXT
Itäkeskus shopping centre is the largest covered-in shopping centre in the Nordic countries. Its total leasable area is 96,300 square metres, including nearly 240 different shops (with about 30 restaurants and cafés) and 3000 parking spaces.

There are 4 sections in the shopping centre: Pasaasi, Pikku-Bulevardi, Bulevardi, and Piazza.

The largest shops in the mall are Stockmann, Anttila, and H&M.

It was built in three stages. Pasaasi part was completed in 1984 under the name Itämarket ('eastern market'), complete with the metro station and 41 shops. The new shopping mall turned to be successful, and an extension with 160 more shops (now Bulevardi and Pikku-Bulevardi) was built in 1992. Piazza was opened in 2001. And in 2002 the property was sold by its owner Sponda Oyj to the Dutch company Wereldhave NV. 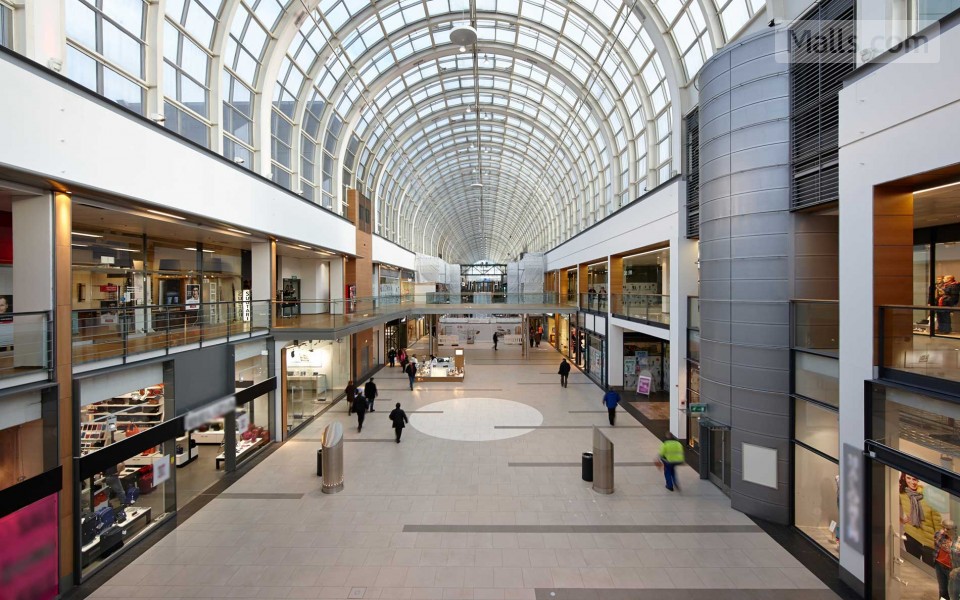