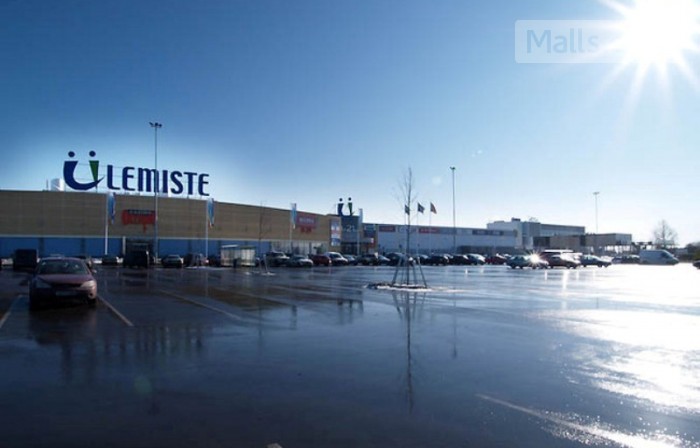 BUSINESS CONTACTS
EDIT TEXT
Ülemiste Center, with its 160 shops and service areas, has the widest selection in Estonia. It has something for shoppers that appreciate high quality, as well as those that look for friendly prices. The mall coverst the total area of about 50 000 m² and in 2011 it is planned to expand it for 30 000 m². The centre was built by NCC Ehitus, the Estonian subsidiary of NCC Group.

Ülemiste, Estonia's largest shopping centre, opened its doors on 1 April 2004. The authors of the shopping centre project are Norwegian architect Einar Aakeroy from the firm Aakeroy, Moe & Bowe, and Jüri Rass from the Estonian firm EA Reng, thanks to whom the centre is characterised by a modern, spacious and Scandinavian like atmosphere.

The owner and developer of the centre is Linstow International, which invested 37 million euros or roughly 600 million kroons into the new shopping centre. 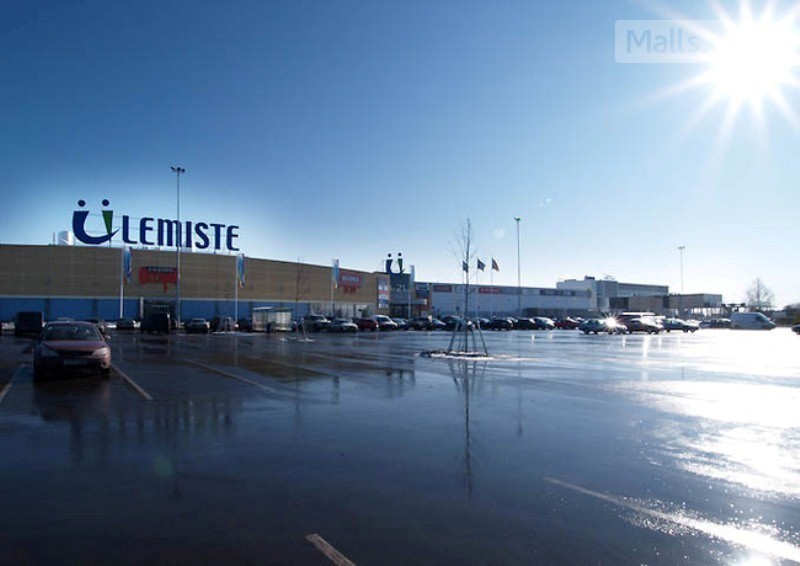