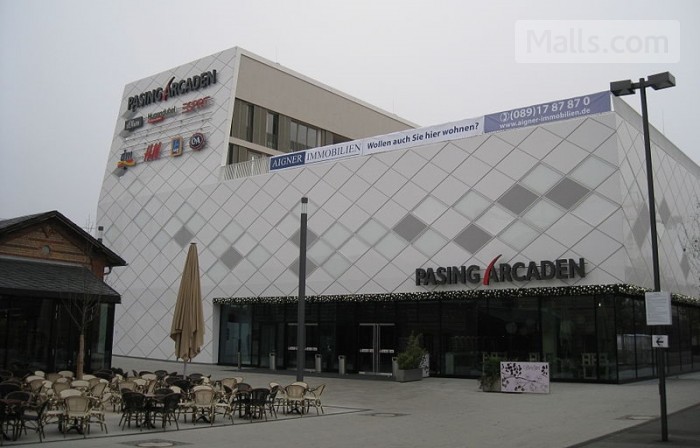 In a first stage (2011), Pasing Arcaden are the home of about 100 shops distributed over three levels. In 2013, another 60 shops were added. Most of the rented space is in sizes of up to 400 m², which permits a diversity of outlets. Main focus is on young fashion. However, large food stores, a delicatessen, an electronics outlet and well-known fashion companies are also settled here. The tenants include famous companies such as H&M, Esprit, s.Oliver, C&A, Mango, Promode, Tretter, Palmers, Hugendubel, Aldi, dm, Eilles, Schuh-Klein and many more. The range is rounded off by attractive gastronomy concepts, above all in the restored listed Bürklein railway station and in the outdoor areas of the ‘Passeo’ promenade.

Pasing Arkaden shopping center an ideal location next to the railway station München-Pasing (third-largest station in Munich),  and to a new bypass. With its great location the mall is very well served by long-distance and regional trains and busses.

Pasing Arcaden were planned by the famous Munich architects Allmann Sattler Wappner, whose design prevailed an international architectural competition. The remarkable outside façade reminds of an elegant white cruise liner being docked to the station of Pasing.

Inside, the mall welcomes with high-quality materials and well conceived light and design elements. Even more eye-catching is the new design of the shop façades allowing unexpected insights into the shops.For each of the three shopping levels, the mall’s design presents an individual realm of themes and a clear appeal to the target groups.

The entrance to the shopping mall faces the new promenade,  creating a link between the building and the exterior space. There are approximately 50 apartments with views of the alps on the roof of the three-storey building. 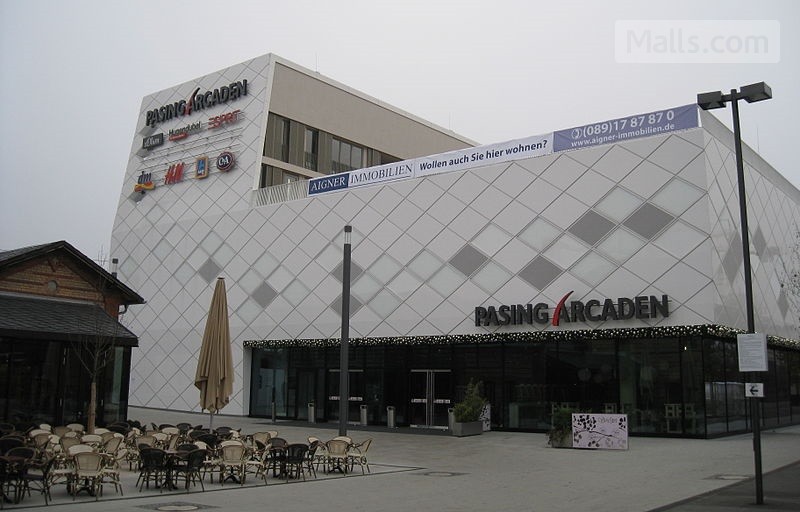 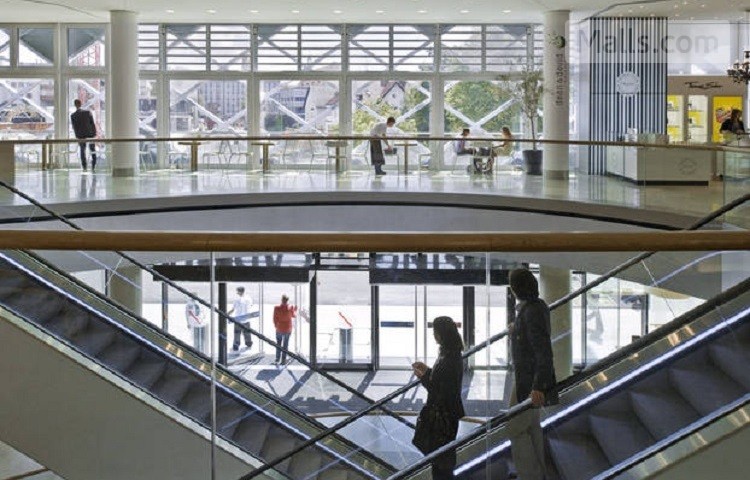 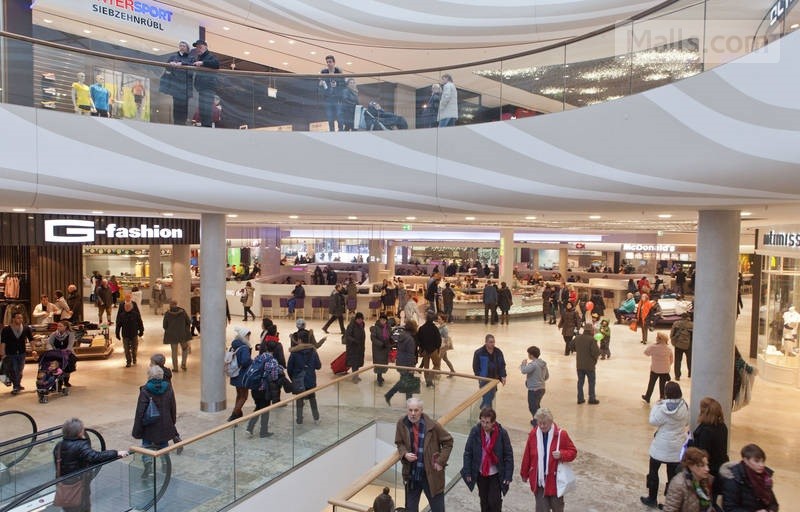 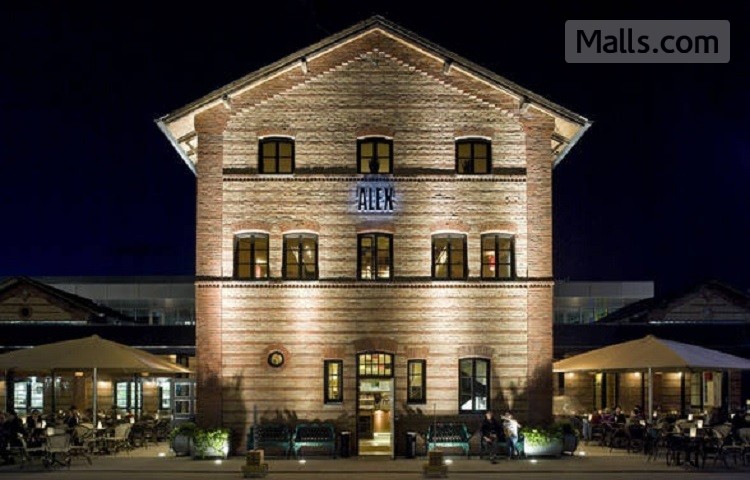 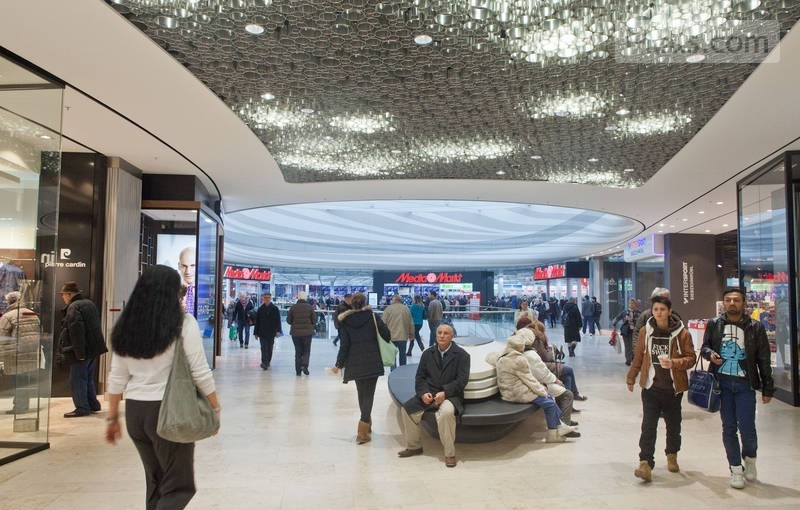 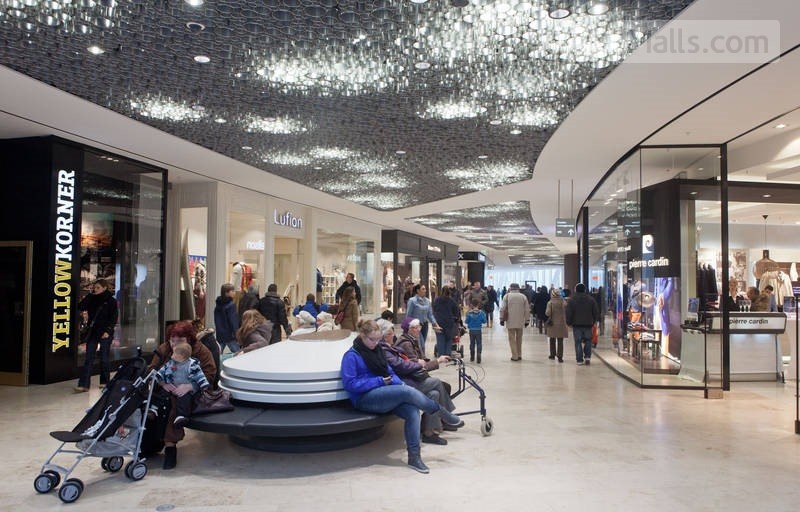 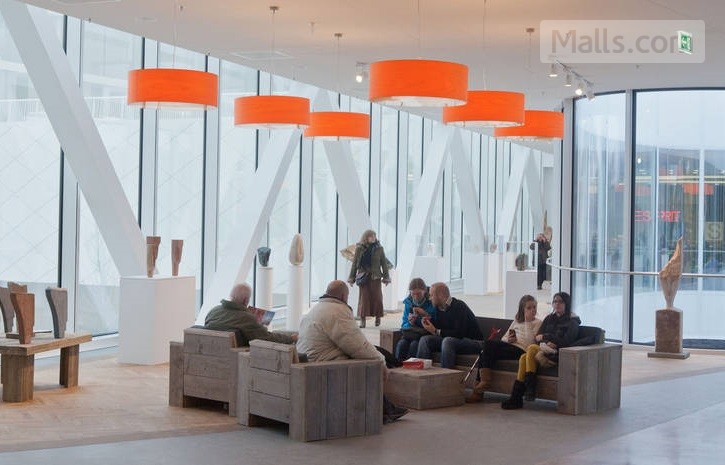 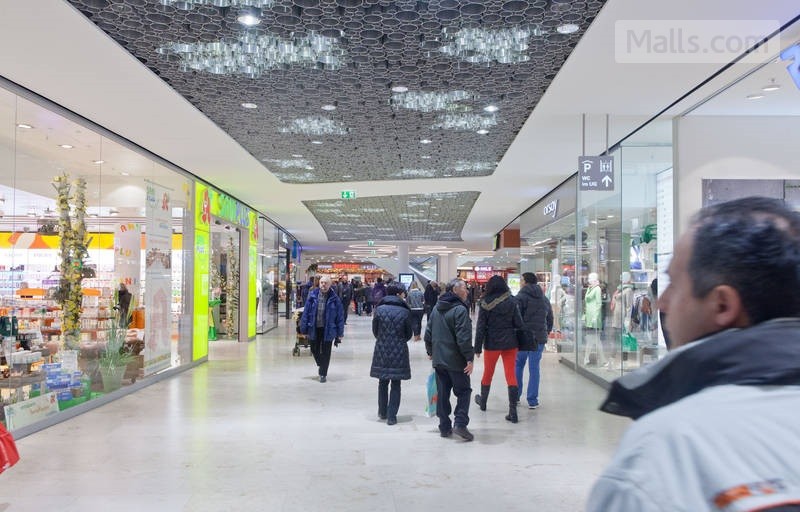 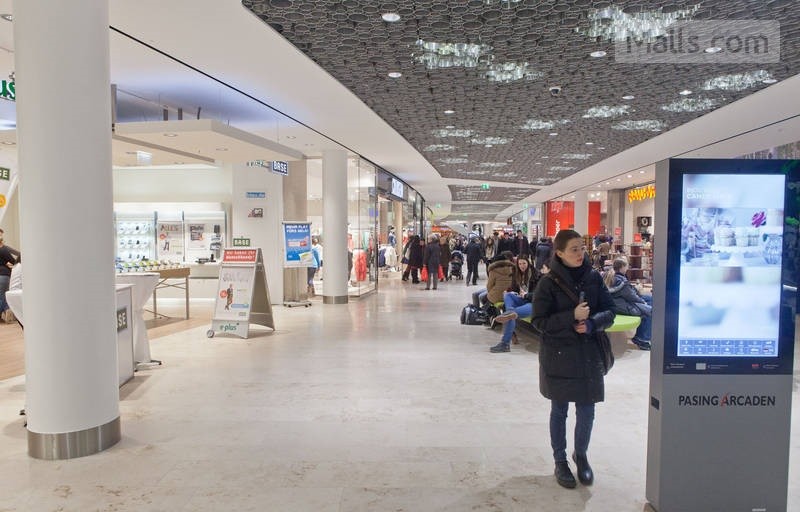 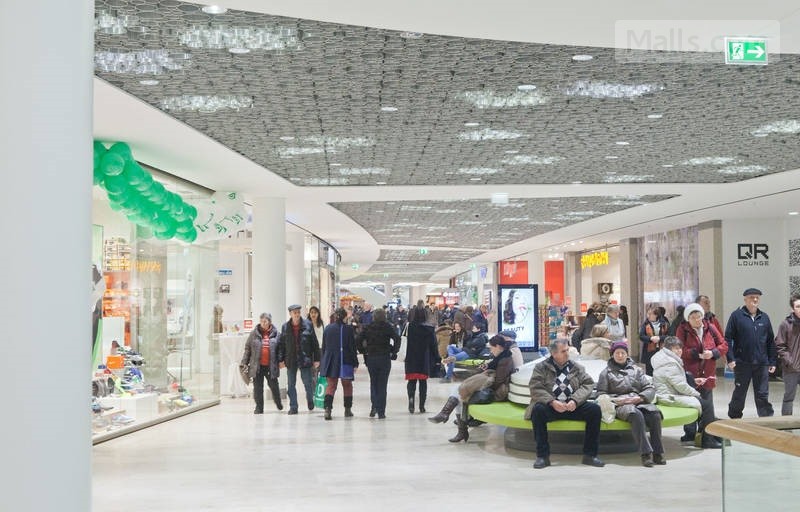 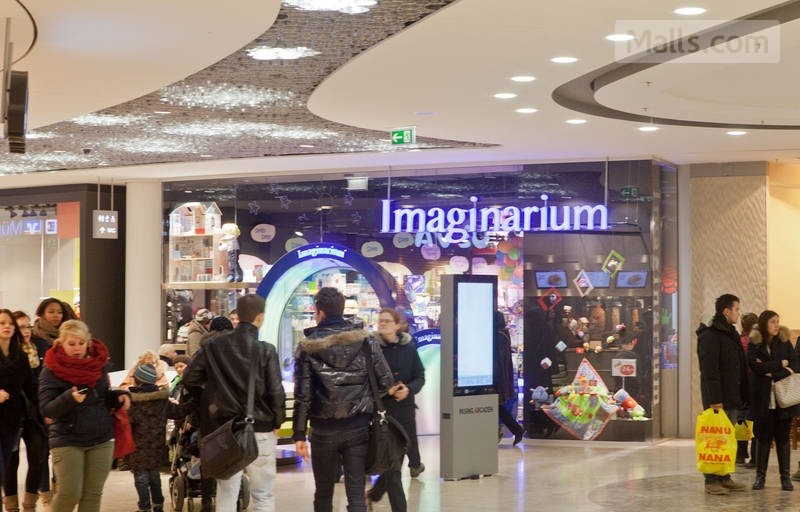 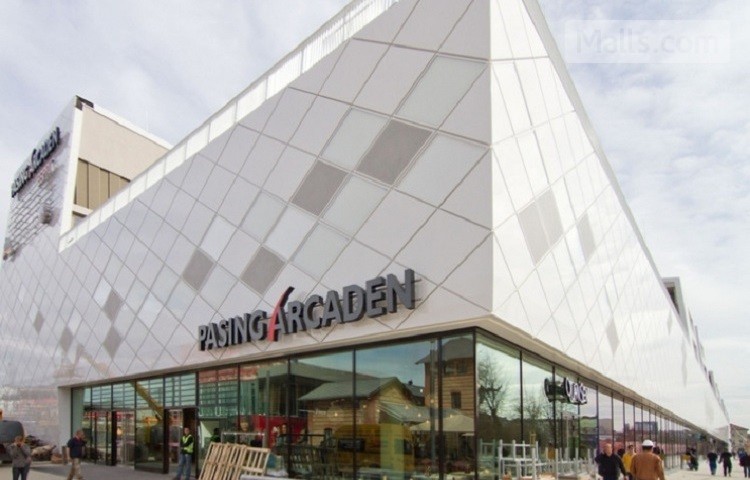