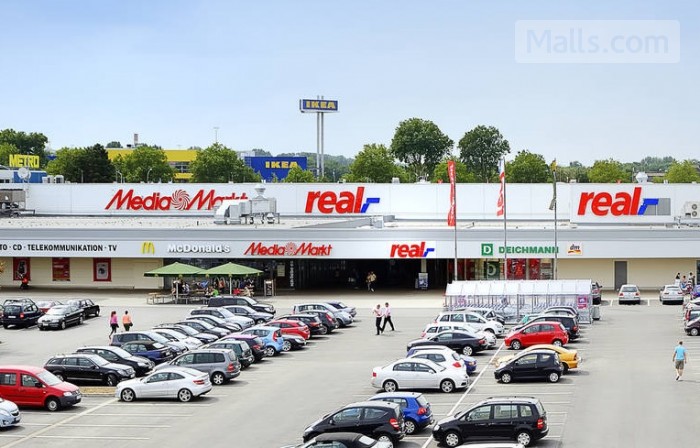 PRO-INFORMATION
EDIT TEXT
One of the biggest shopping centers located in the eastern Ruhr area in the west of Dortmund.

The mall is being located in close proximity to the Dortmund West intersection, very conveniently situated.
Indupark Center is the second biggest retail center in Dortmund.  A former Wal-Mart and later on a Real location in the middle of Indupark had been transformed into an attractive new retail park with the name "Indupark Center" (2013). The 31,000 m² retail property was revitalised and extended by METRO PROPERTIES without disrupting the center's operation. The adaptation of the selling space of former Real provided new room for the settlement of a Media Markt, several other shops catering for aperiodic requirements, restaurants as well as a modern shopping mall.

The new Indupark Center provides customers with a wide range of shops. Real and the drug store dm-Drogeriemarkt cater for customers' daily needs,  Media Markt provides everything relating to entertainment technology. Shops such as Jeans Fritz, Gina Laura, Ernsting’s Family, Takko are also presented in the mall. The 1,400 free parking spaces provide visitors with sufficient space to park their car just outside the shopping center.

The commercial area Indupark is located very conveniently by the Dortmund City, the largest retail agglomeration and in close proximity to the Dortmund West.

The Real hypermarket was elaborately modernised and is now one of the most modern outlets in Germany. Inside the center an open grid ceiling and new lighting ensure a pleasant atmosphere. Additionally, the new retail park's entrance area floor plan was extended, which included a modification of the facade, entrances and roofing. These structural changes enabled a complete technical reorganisation of the property and thereby increased its valuation. Furthermore, the center's transport connections were updated.

A modification of the floor plan created 19,000 m² of pure selling space with additional shopping zones, quiet areas and discount areas over an area of  5,000 m². 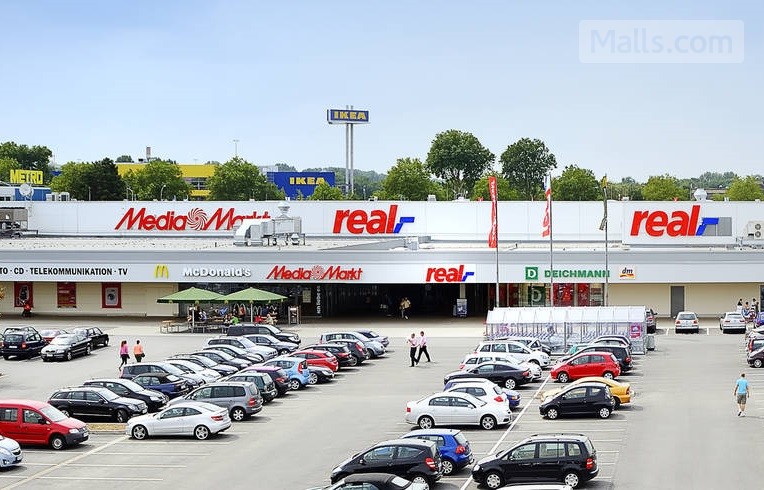 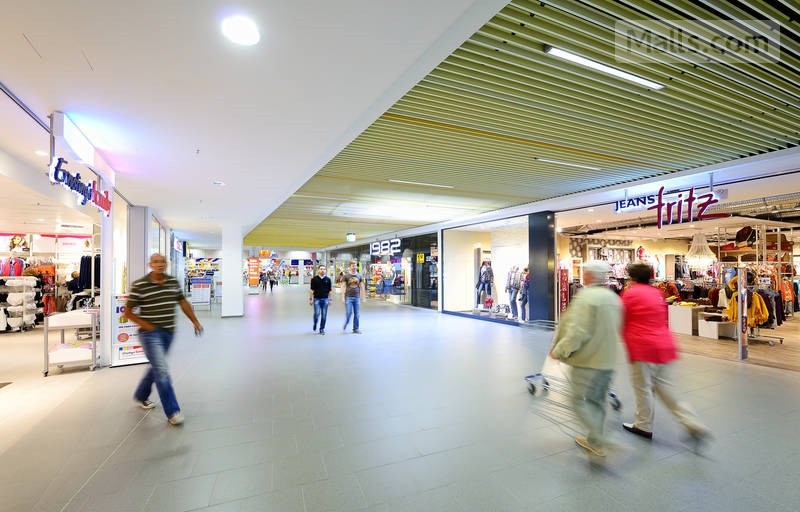 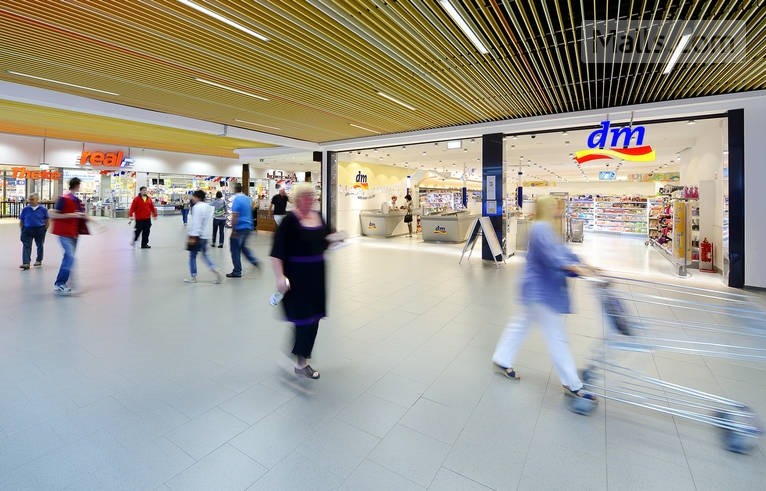 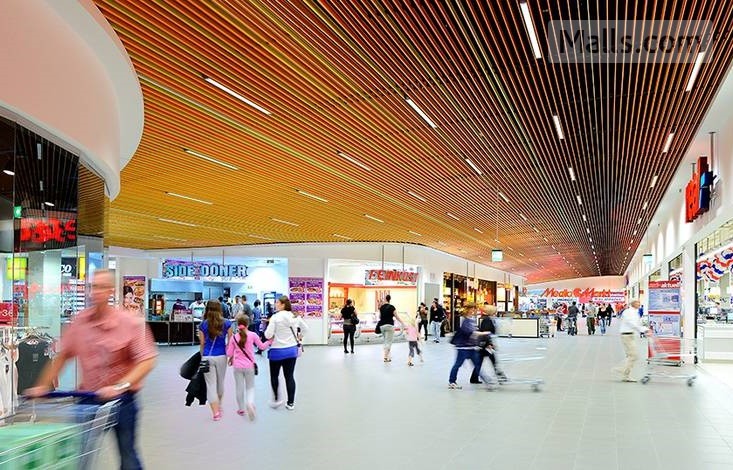 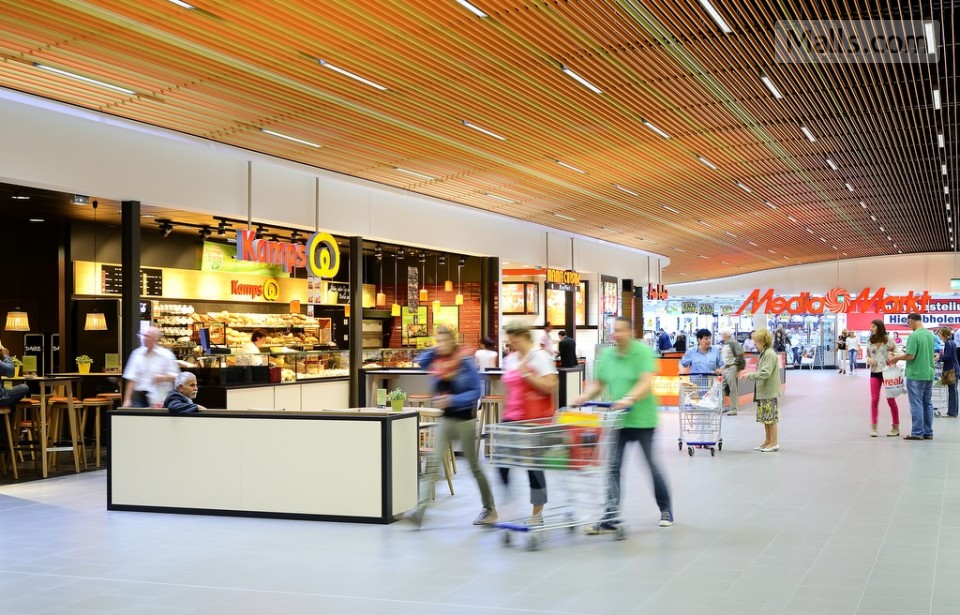