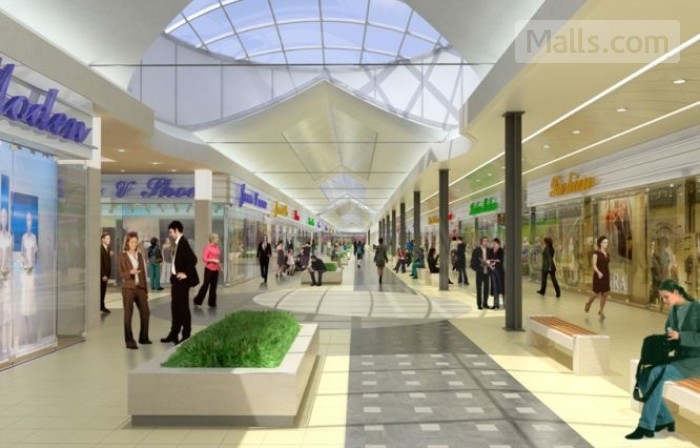 BUSINESS CONTACTS
EDIT TEXT
The Ihme-Zentrum is a big residential, business and shopping center in Hanover between the Linden and Calenberger Neustadt quarters. It is located west at the bank of the Ihme river.

In the early 2000s an investor, M.Engel, took over a large part of the shopping mall. In 2005 he succeeded in getting contracts to shops, so in 2006 the rebuilding of the mall started. The new concept is to have the main mall at street level with an additional level at the old (1st floor) mall. The new name for this project was Linden-Park, and it was planned to be opened in spring, 2009. In July 2006 the ownership changed from Engel to the American Carlyle Group which continued the rebuilding until end of 2008, when work was stopped. 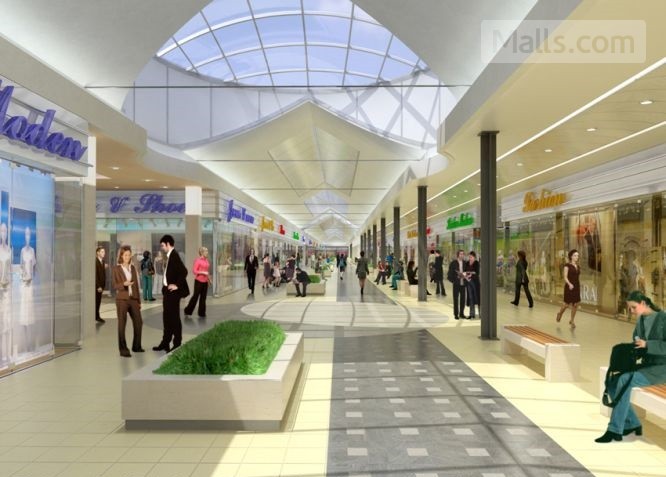 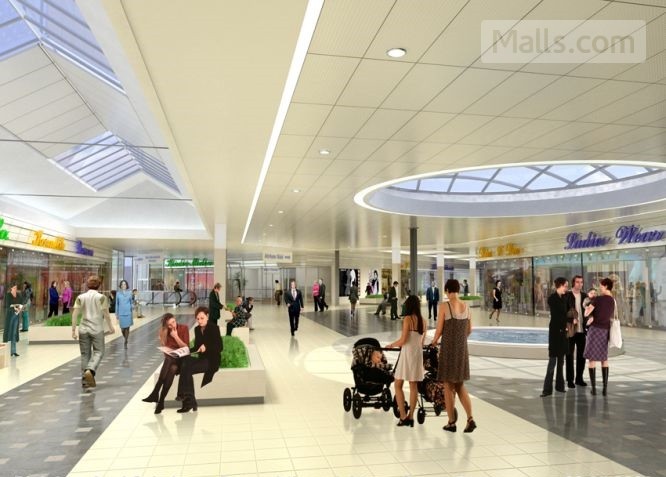 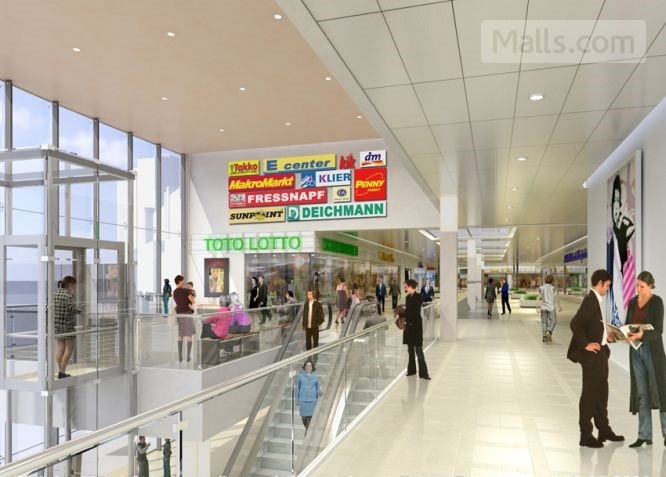