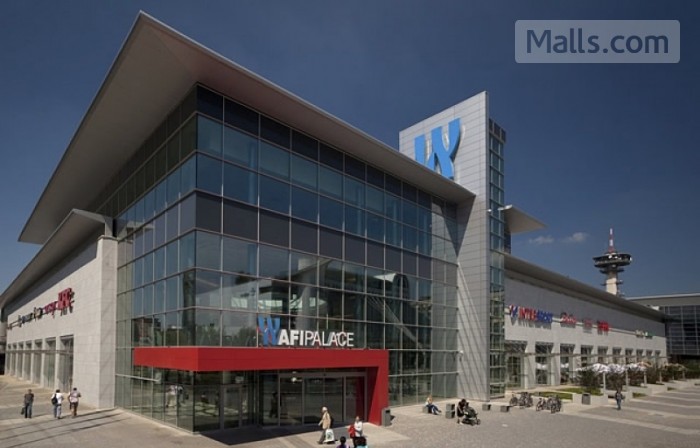 INFORMATION
BUSINESS CONTACTS
EDIT TEXT
Architecture
It was built on an undeveloped area in the corner of Masaryk Square, which was meant to be built up even before. The AFI Palace is the product of a reputable international architectural studio MYS Architects. This studio has designed many interesting projects in several parts of the world. The AFI Palace Pardubice represents a modern, decent, urban style of architecture respecting the unique locality in the city centre. The convenient, light interior of the shopping mall is a very attractive environment for the citizens of Pardubice and the visitors.

Shops, services and fun
There are over a 100 shops with products of native and world brands prepared for AFI Palace Pardubice customers on an area of 20 000 m2. out of 50,000 m2 in total.

There is also a multi-cinema Cinema City in AFI Palace, which is the only one in the Czech Republic, except for Prague, to show movies with 3D effects using IMAX technology. In 8 auditoria with comfortable seats and air-conditioning and overall congenial high-tech interior, the cinema offers Czech and foreign movies. A pleasant stay is accompanied by the possibility to enjoy typical movie goodies e.g. salted or sweet popcorn, Coca-Cola etc. The cinema is open daily fr om 13:00 and its visitors can park free in the AFI Palace for three hours and more.

Cinema City prepared a unique programme for mothers with small children called Cinemama. Every first Wednesday of the month there is a special show prepared for them, wh ere the level of light and sound is reduced. There are also toys and blankets in an auditorium for kids. A changing table and all necessary needs for babies including nappies are available as well. This programme is designed for women with babies so that they have the maximum comfort, convenience and privacy straight in the auditorium. Anyone can come and enjoy and absorb some useful advice and simply to have a nice morning in the cinema with their children.

Parking
The AFI Palace provides a large parking garage with the capacity of almost 600 parking spaces which makes it comfortable for visitors to come to the shopping-mall.

Friendly milieu
The AFI Palace cares about parents with children and the handicapped. All entrances are free of barriers, and in the centre you can find elevators and escalators established on all floors. To increase the comfort for parents with babies we have a changing table in all the toilets. On the second floor we have a children's play-corner. AFI Palace regularly organises activities for children.

Opening hours
The AFI Palace secures their customers comfort and services to an extent that is rare for this region. The opening hours compliment today's busy and hectic life-style, and therefore we offer our services 7 days a week. We are open from Monday to Saturday from 9:00 to 21:00 and Sundays from 10:00 to 21:00. Restaurants and other gastronomic establishments are open until 22:00.

In the past the visitors to the AFI Palace could see shows with Scottish dancers, clarinetists from our Belgian sister-town Wargem, and in connection with the festival of Bohuslav Martin, international choirs sang here. We also had an autograph-session of the ice-hockey stars here in the AFI Palace just before the benefit ice-hockey match Otokar Janecky. During the 1st anniversary of the AFI Palace, we had a magnificent celebration with the participation of Daniel Nekonecny, Samer Issa, Iva Pazderkova, Ales Valenta, Martin Simunek, Pavel Cejnar and many other famous personalities. Of course the firework-display was not missing, plus lots of activities for children, competitions and many other interesting things to do.

Even for this year AFI Palace prepared a full programme of interesting and entertaining campaigns and activities.

The centenary of Czech aviation celebration, an exhibition of the 60 year anniversary of public transport in Pardubice, and an expo of One World, One Story relating to the multi-cultural week in Pardubice.

Shopping mall developer and its projects
AFI Europe is a leading international investor and developer on the field of commercial and non commercial realties focused on Middle and Eastern Europe markets. Developing and investing activities of AFI Europe include wide range of projects from residential to commercial ones, for example office buildings, shopping malls and logistic parks. 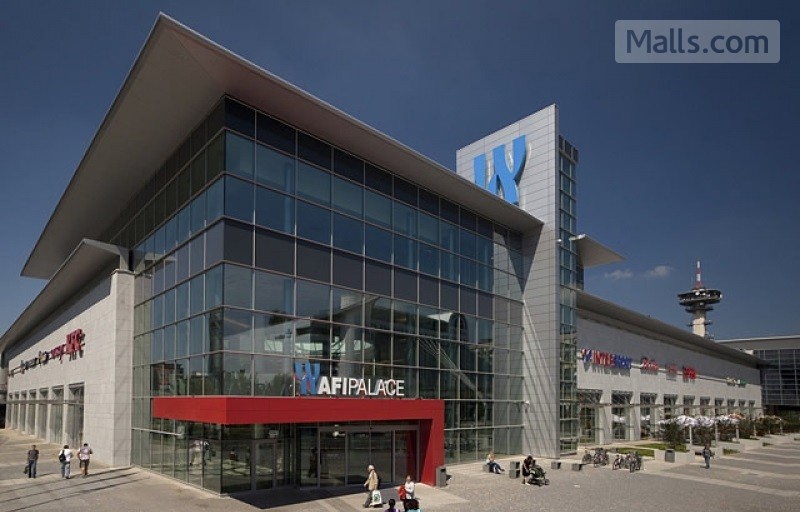 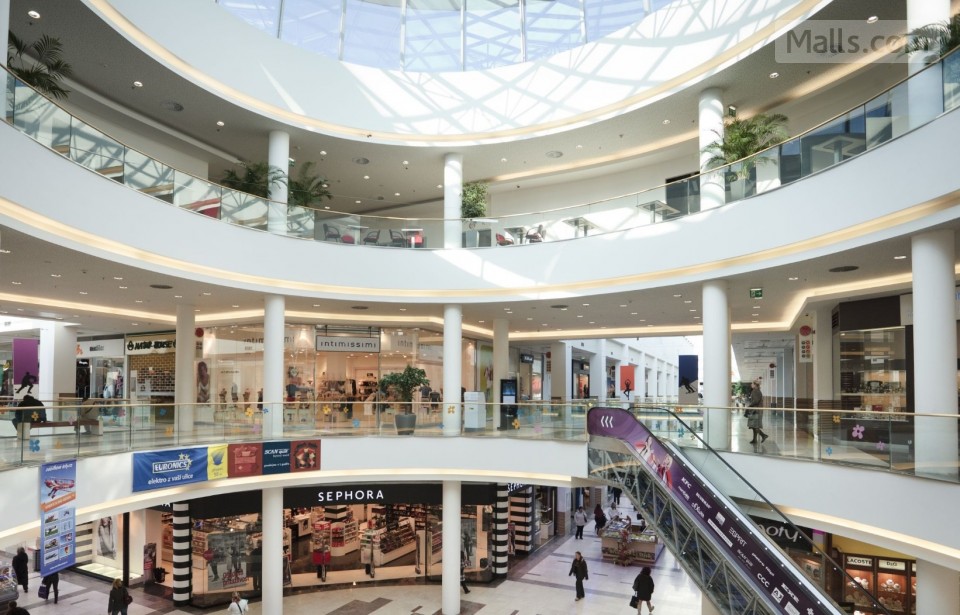 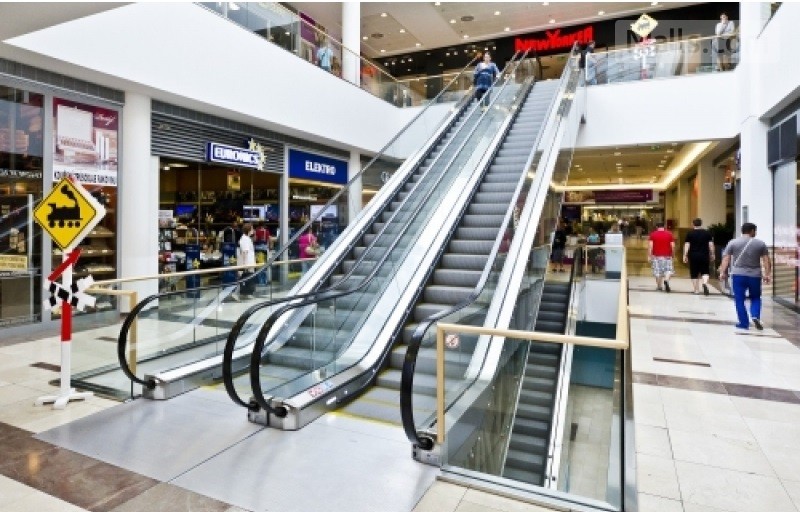 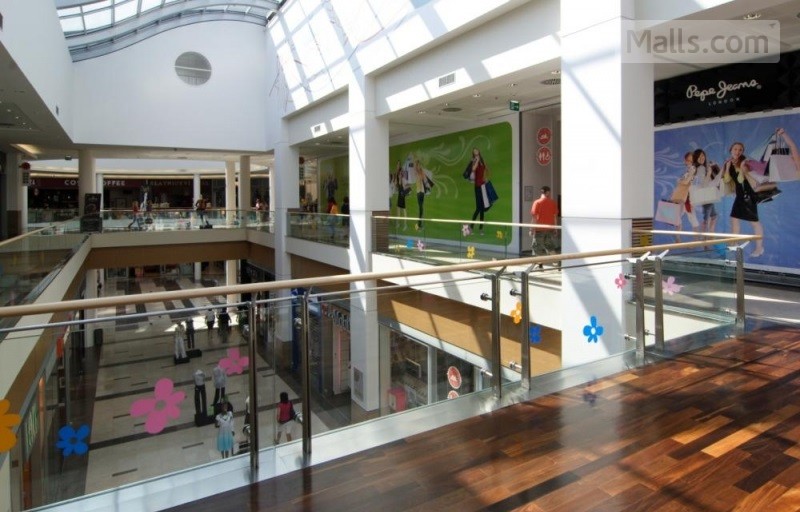 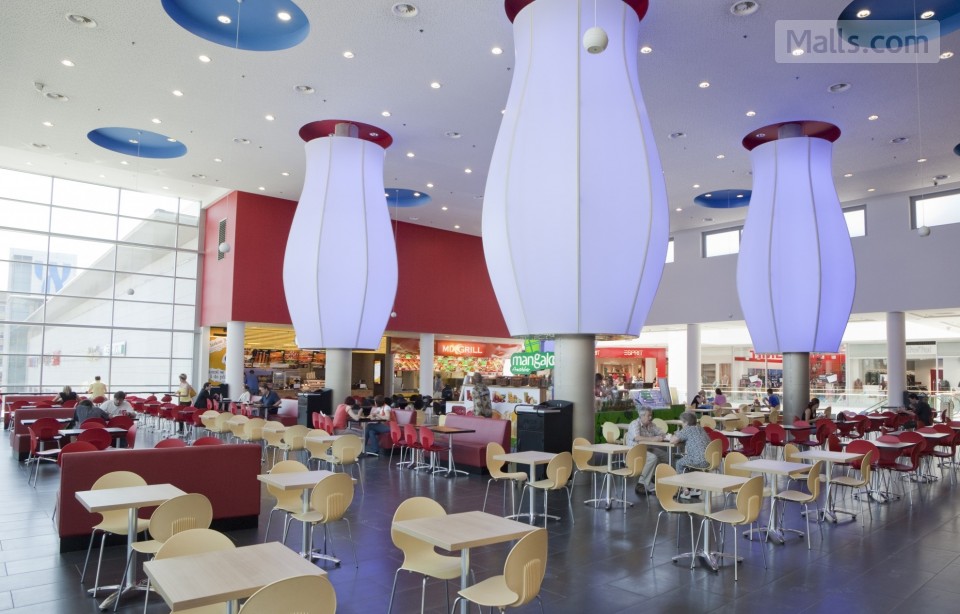 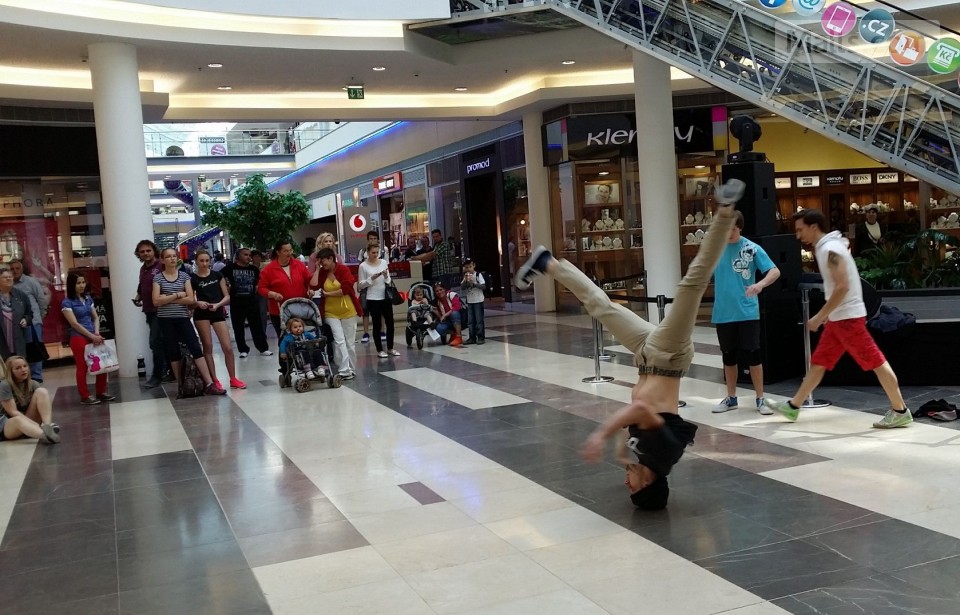