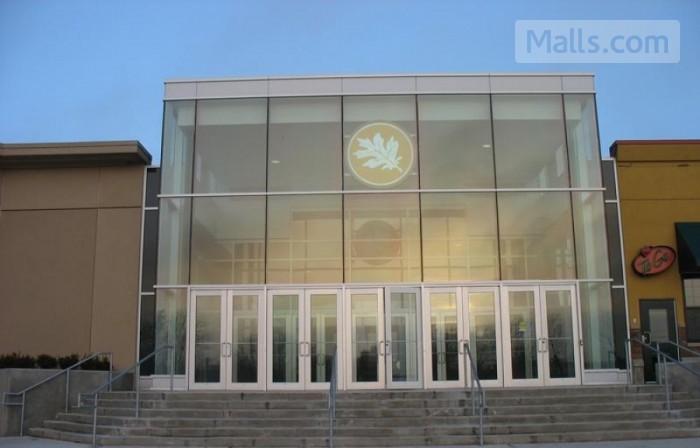 South London’s White Oaks Mall is located at the southwest corner of Wellington Road and Bradley Avenue, just north of Highway 401. Proximity to the freeway makes it an ideal destination for highway travellers and tour buses. White Oaks Mall now offers over 175 stores and services for local and tourist shopping, dining, and entertainment.

Originally a small outdoor plaza, built in 1962. In 1972, the plaza was completely rebuilt to make way for expansion. White Oaks Mall became a fully enclosed shopping centre in 1973, anchored by Woolco with 40 other tenants.

White Oaks Mall was expanded in 1976. A Simpson's department store replaced the Sayvette. The space is now The Bay. Another major expansion in 1985 marked the beginning of the mall wars in London. A food court was where the Loblaw’s grocery store had been. A Marks and Spencer was located where the Gap is today. In expansions in 1987, and 1989, over 50 new stores were added.

In 1972, the plaza was completely rebuilt to make way for expansion. It became a fully enclosed shopping centre in early 1973, featuring a Woolco department store and about 40 other tenants.

The mall expanded again in 1976, with a Simpson's department store replacing the Sayvette (now The Bay). White Oaks underwent a major expansion in 1985, which marked the beginning of the mall wars in the city. A food court was added after the demolition of the Loblaws grocery store, plus a Marks and Spencer where the Gap is today. The mall was enlarged again in 1987, and 1989, with over 50 new stores added.

In the mid-1990s, lack of parking became such a problem that a nearby office building was demolished to allow for more spaces. In 2005, the mall was sold to the CPP Investment Board and Osmington Inc. CPP Investment Board. In 2006, White Oaks expanded by over 3,300 m2, adding Swedish retailer H&M’s first London store. In 2007 there was further expansion. In 2008, improvements to the mall continued. Washrooms were expanded and renovated. 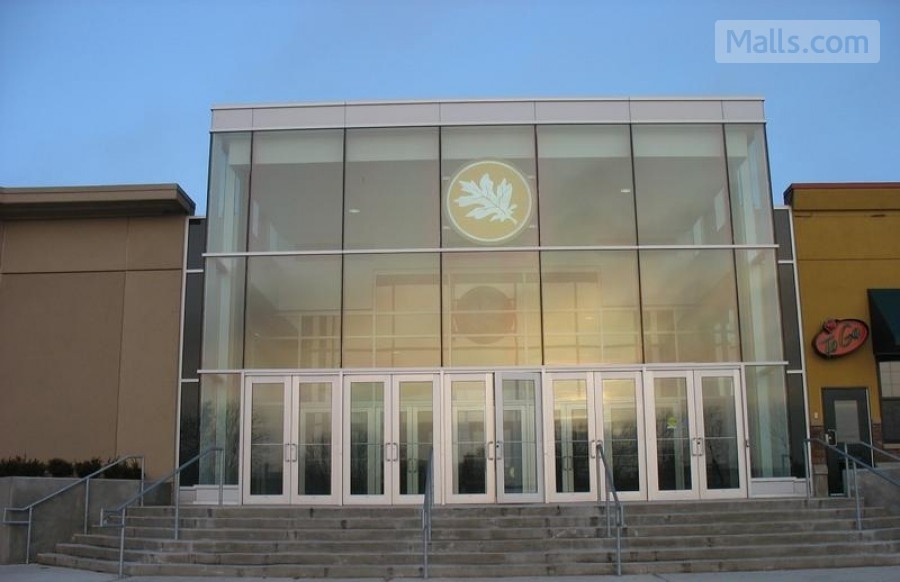 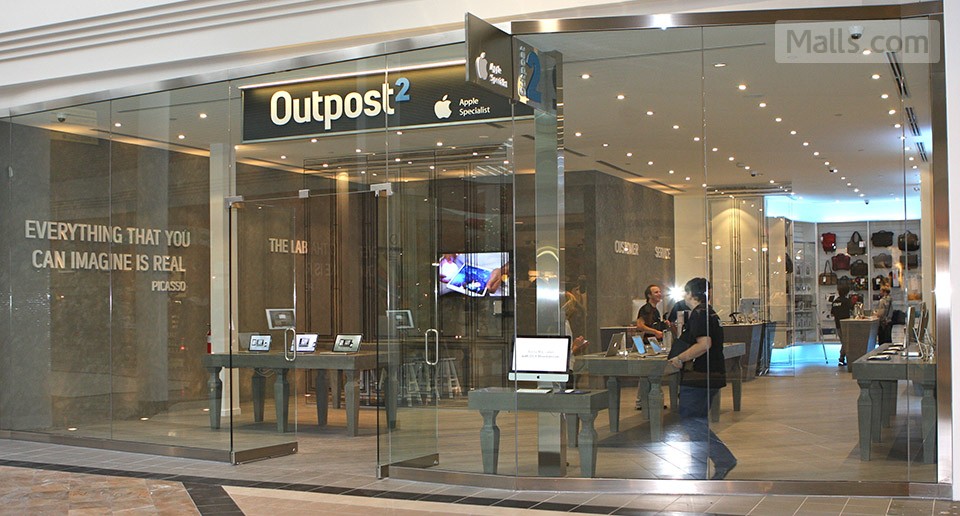 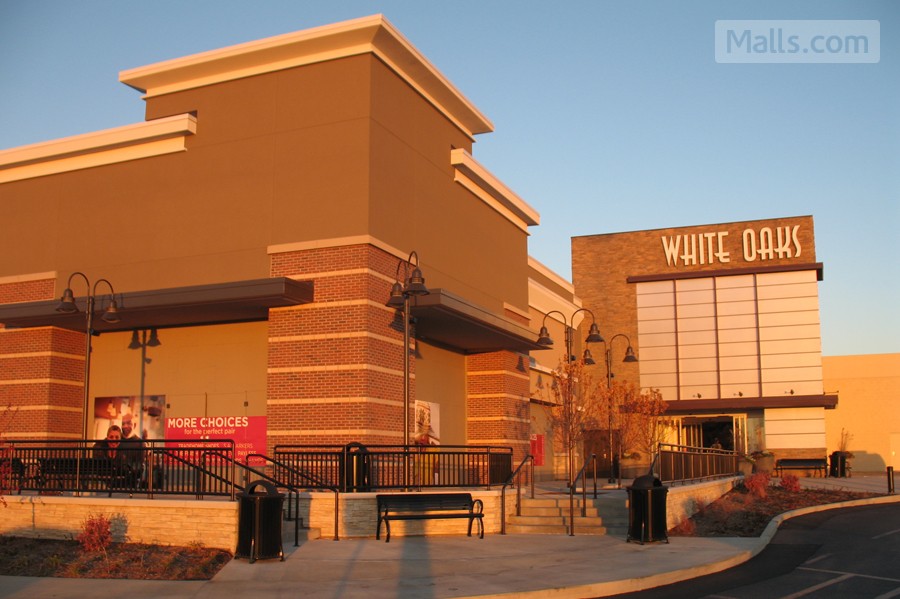 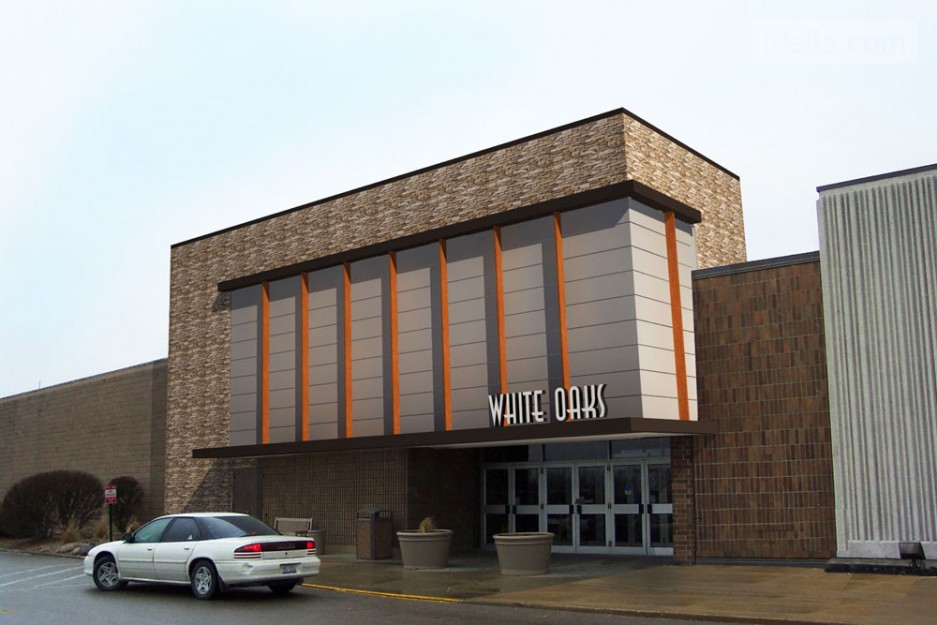 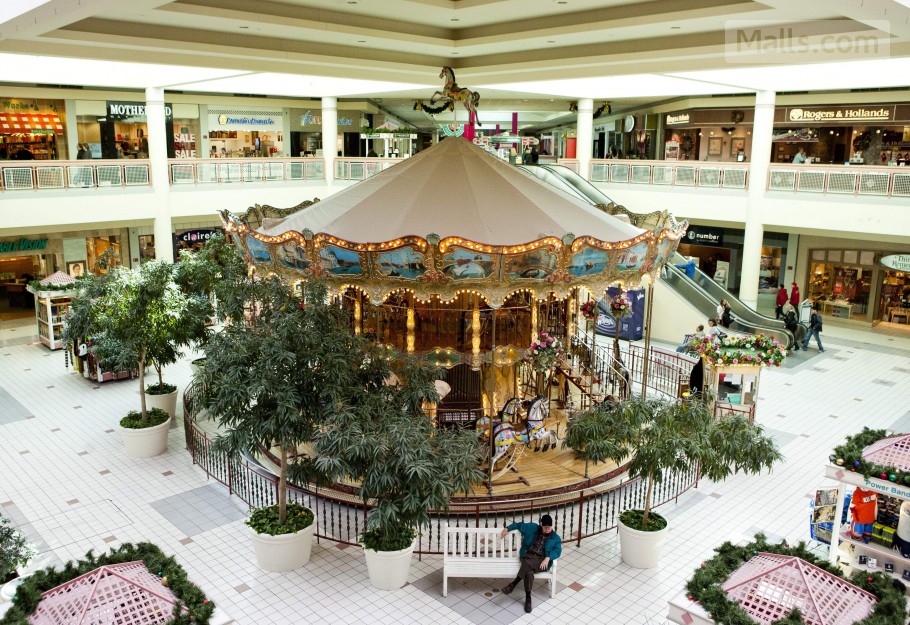 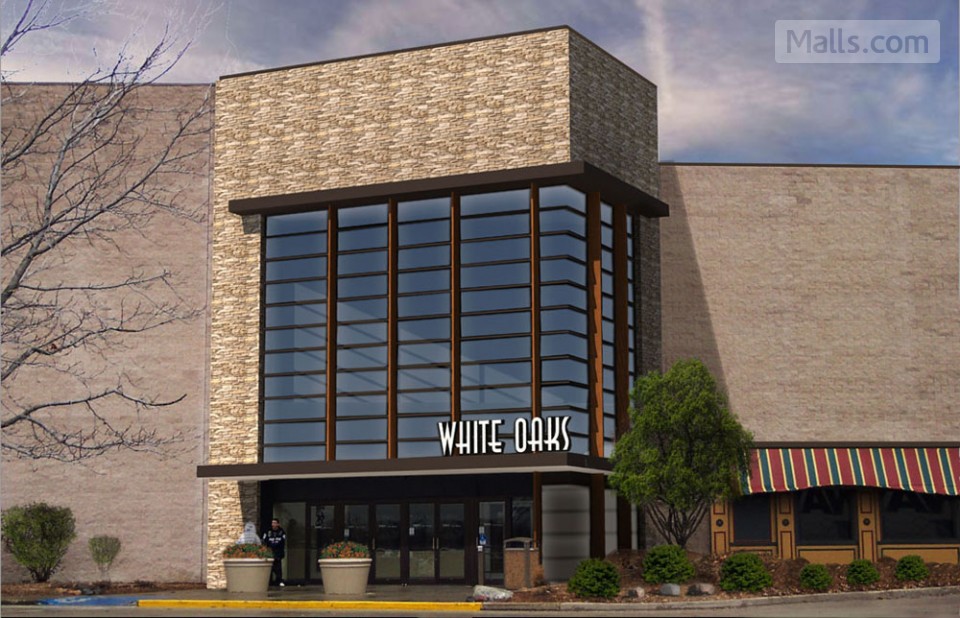