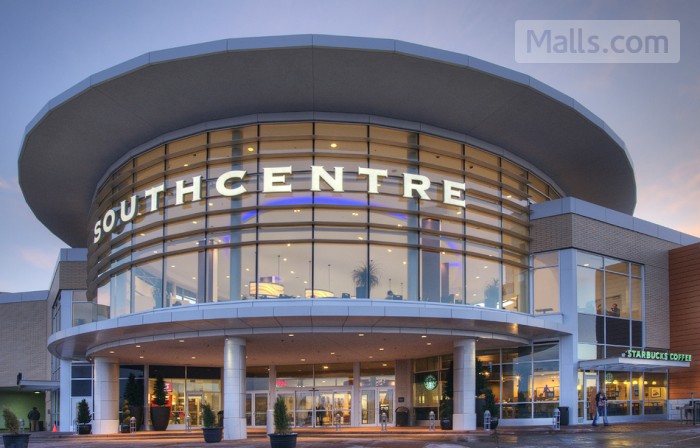 Southcentre Mall super-regional mall has over 180 stores and services in a comfortable environment with places to sit, places for fashion advice, and services and facilities for fun. 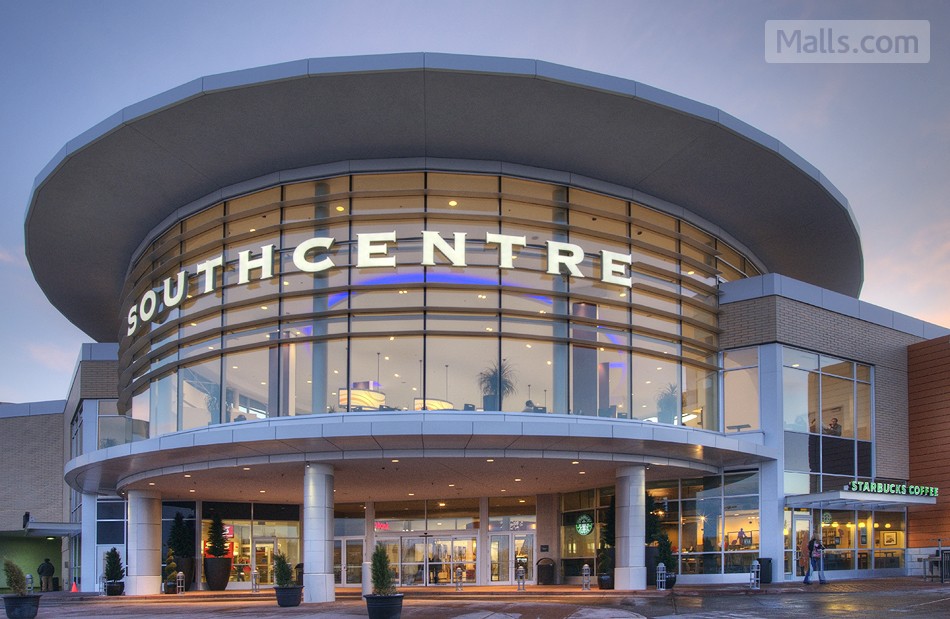 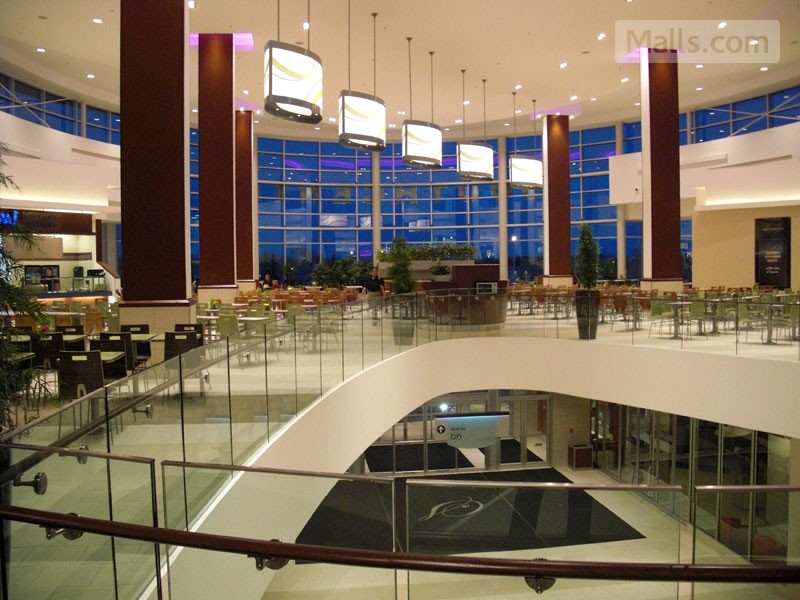 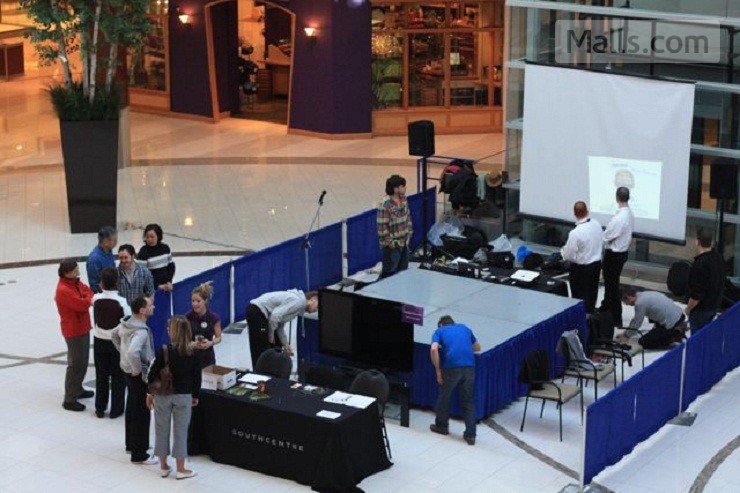 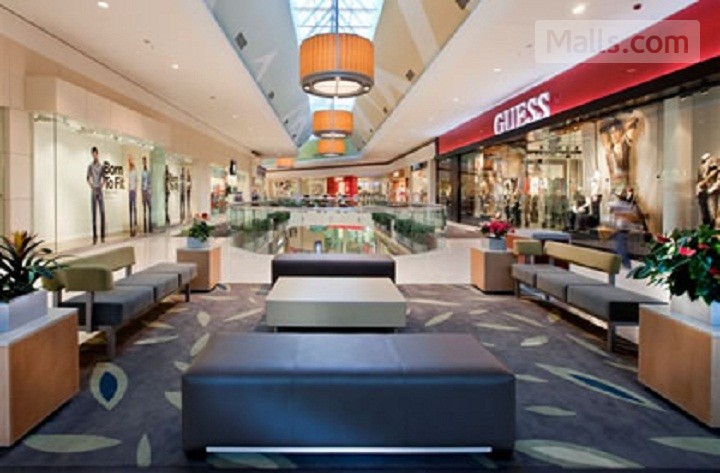 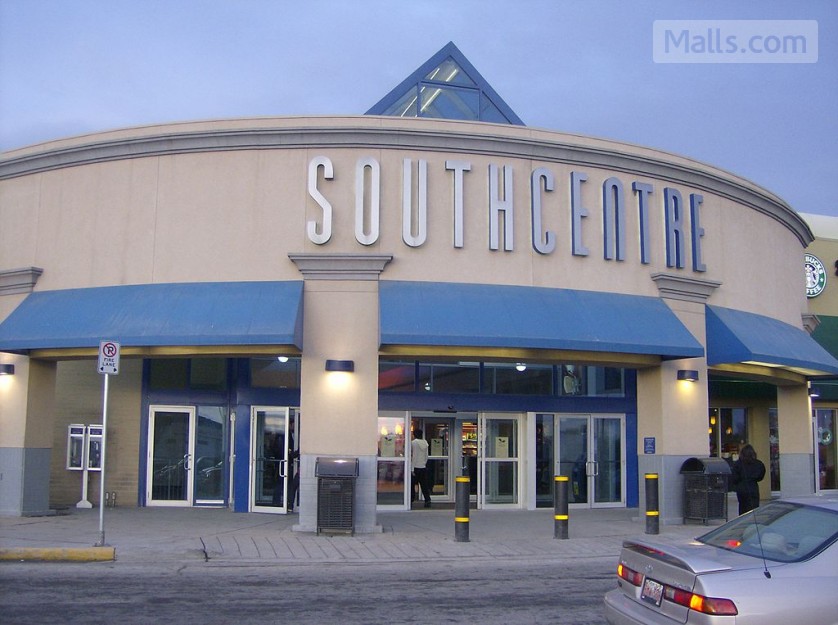