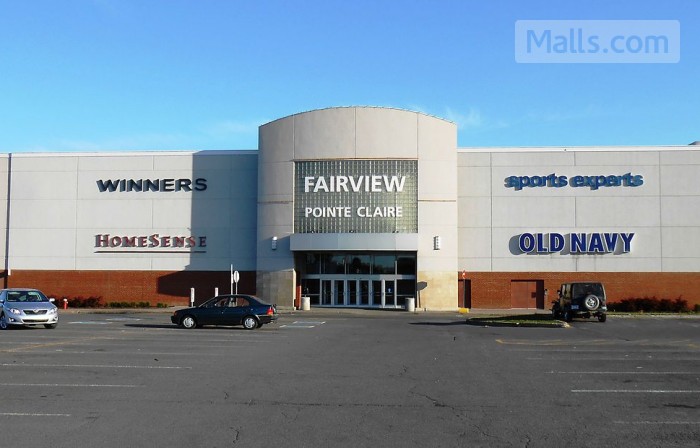 Also called Fairview Centre or Centre Fairview in French Fairview Pointe-Claire is one of the biggest super regional shopping malls in Montreal.

Fairview Pointe-Claire is conveniently located in the city of Pointe-Claire at the intersection of Trans-Canada Highway and Saint-Jean Boulevard.

Anchor stores include: Simpson's, Steinberg's, Eaton's, and Pascal's. There are more than 70 specialty stores including: Ogilvy's and Woolworth's. Fairview Pointe-Claire is a single level mall; only anchors Simpson's, Eaton's and Pascal's have two floors. Sam Steinberg, an Ivanhoe Corporation shareholder, purchased a replica of Michelangelo's Statue of David. It is installed in the mall's hallway. 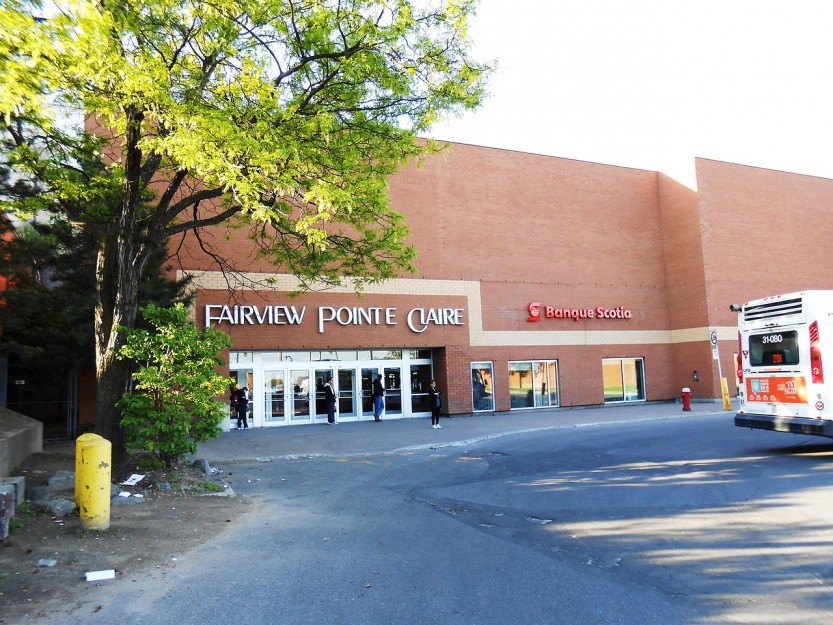 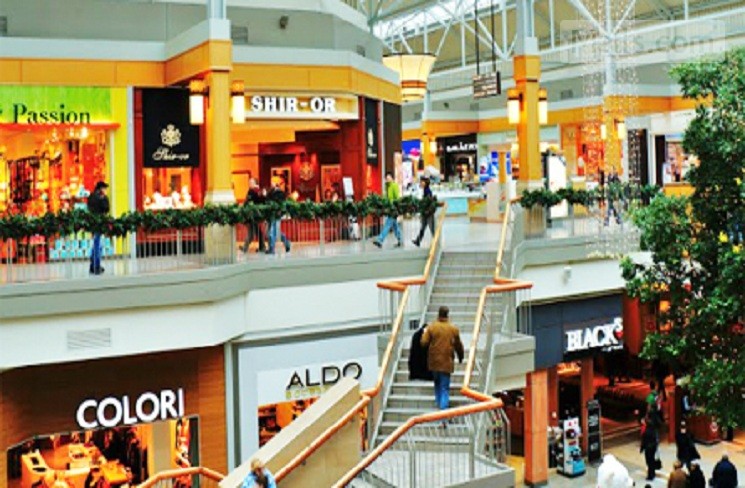 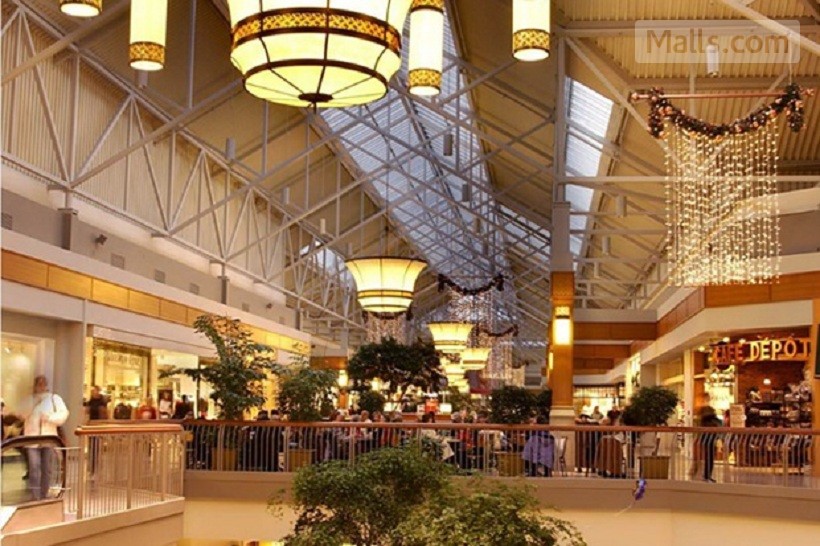 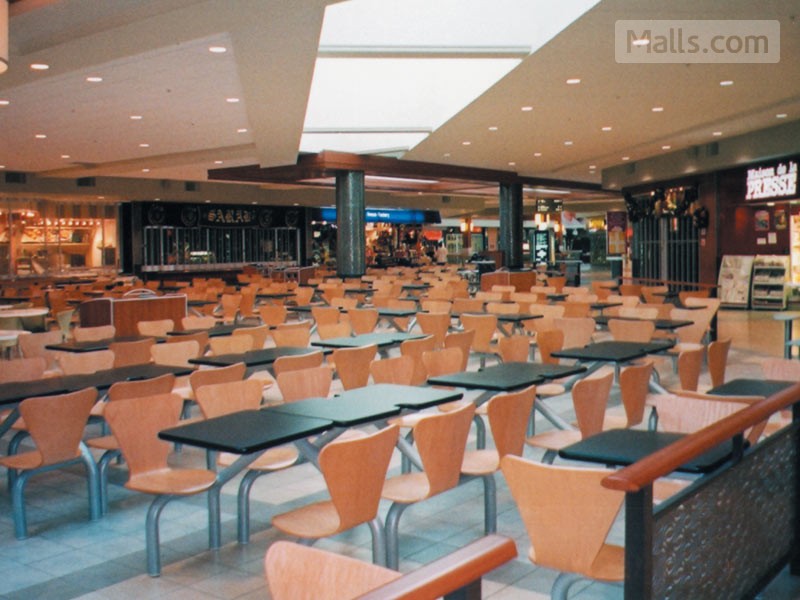