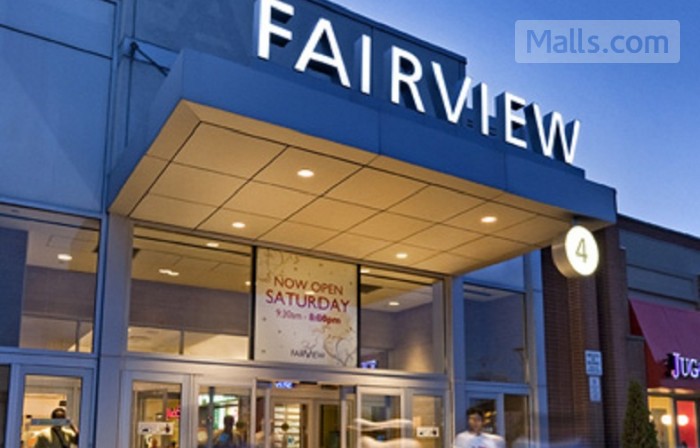 Opened in 1970, Fairview Mall is a multi-use mall with over 170 stores and services, including: The Bay, Sears Canada, offices and a cinema complex.

From 1987 to 1989 the mall was operated by the Cadillac Fairview Corporation. The previous co-owner Markborough Properties Ltd spent $90M on a major expansion. Renovations included a glass-tiered ceiling, similar to Toronto's Eaton Centre, providing natural lighting.

An expansion from 2006 to 2008 included an expanded Shoppers Drug Mart and a large format Liquor Control Board of Ontario (LCBO) store. The food court was moved to the lower level under a 60-foot (18 m) high skylight near The Bay. Entrances were updated to add accessibility features. Common areas offered greater open spaces and wood finishes. Elevators were added and a complete facelift in 2009, added Fairview Mall's new "dining experience" area. New stores included: Sephora, Hollister, Zara, Forever 21, and Bath & Body Works. The Rainbow Cinema was replaced by a new Cineplex SilverCity theatre. As of 2009, Fairview Mall is jointly owned by Canada's largest real estate property managers and developers Cadillac Fairview and Ivanhoe Cambridge. 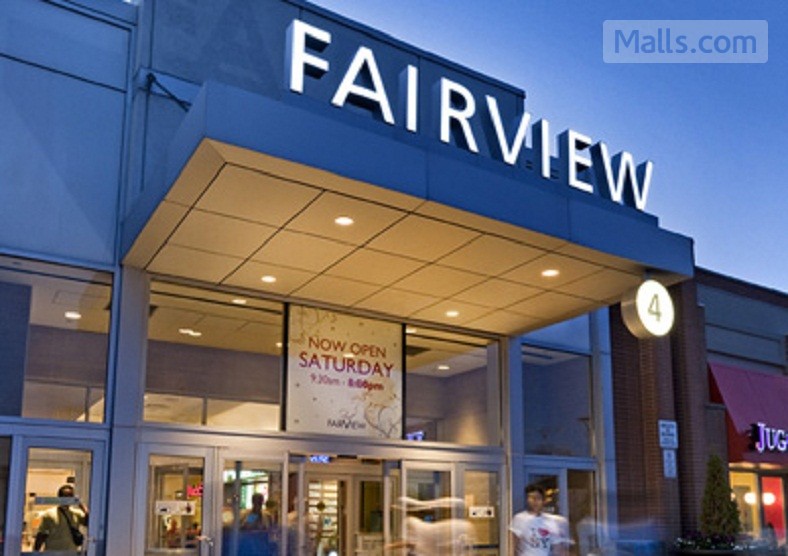 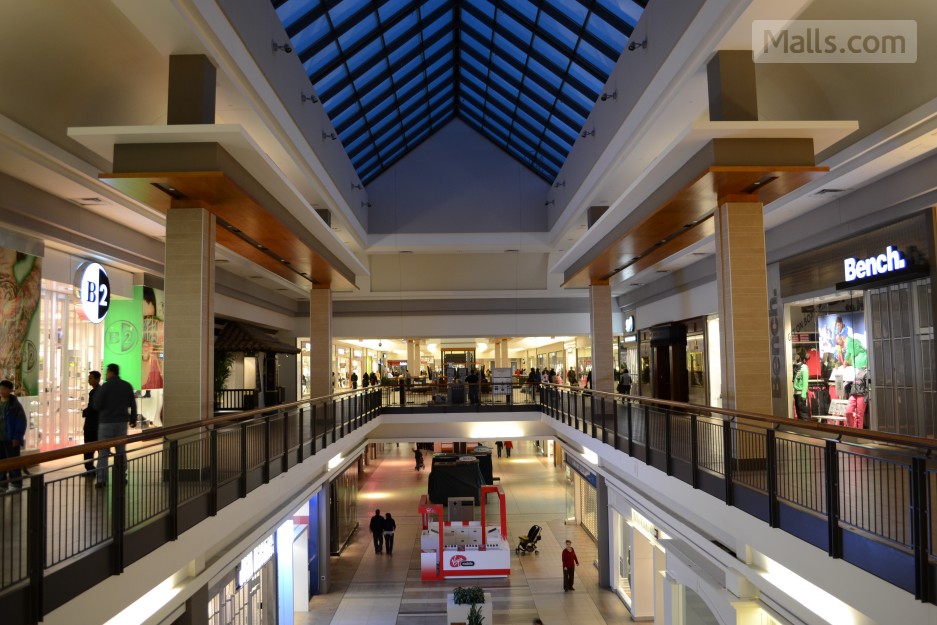 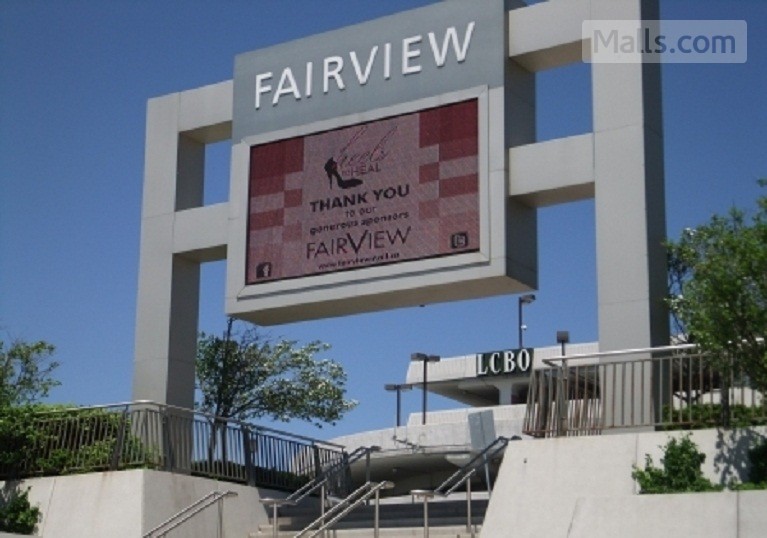 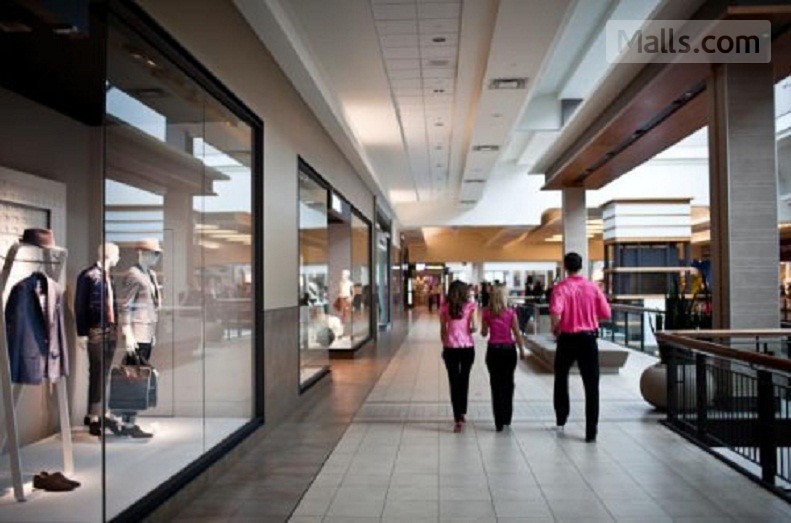 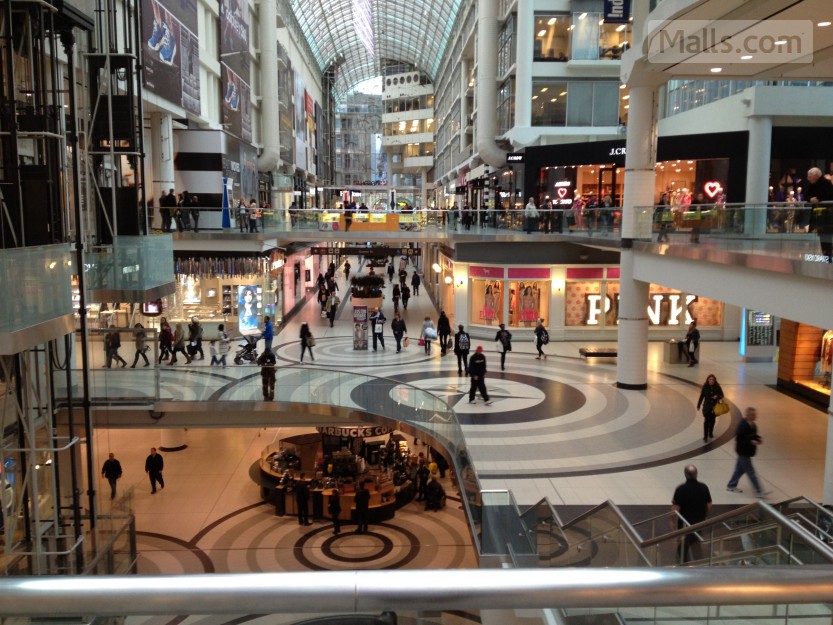