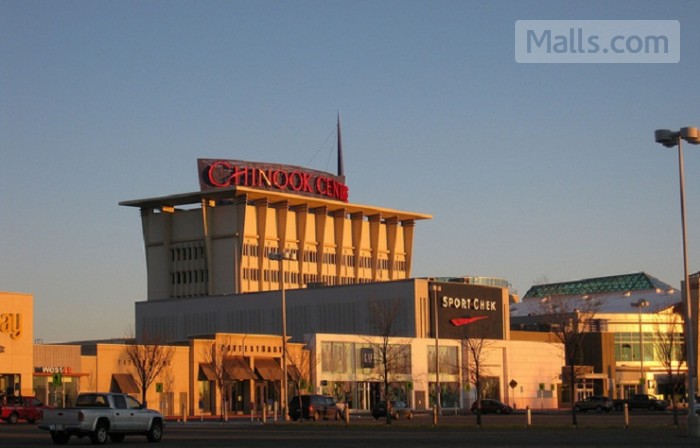 One of Western Canada’s premier shopping, dining and entertainment destinations, Chinook Centre  has over 250 premium brand-name stores and major department stores and exclusive to the area.

The expansion also added a two-level underground parkade to the mall's existing above-ground and covered parking.

Chinook Centre is poised for another 2.3 million-square-metre expansion. This will make it roughly 3.65 million square metres, the second largest mall in North America.

A new multi-purpose development at the corner of 61st Avenue S.W. with Macleod Trail, will house office space, residential units, a hotel, and retail space. 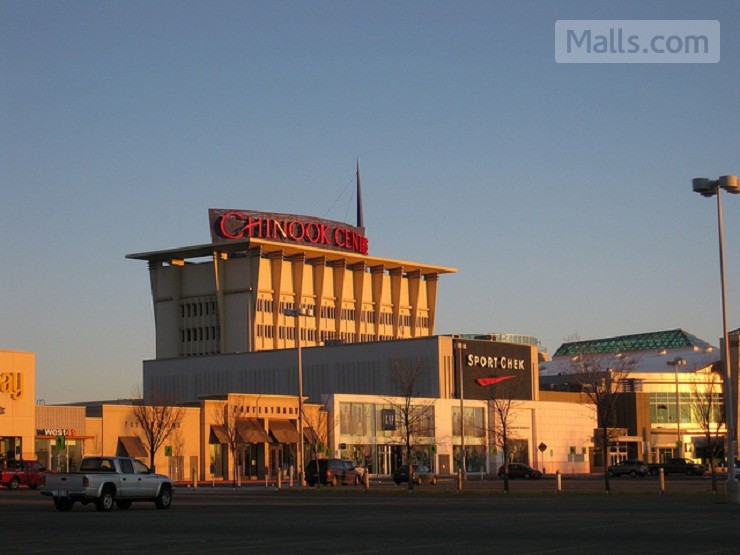 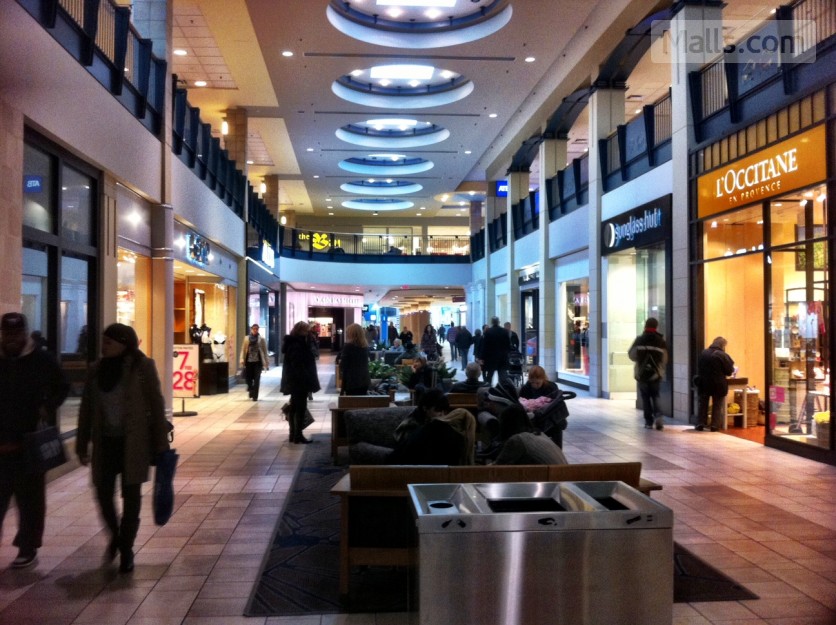 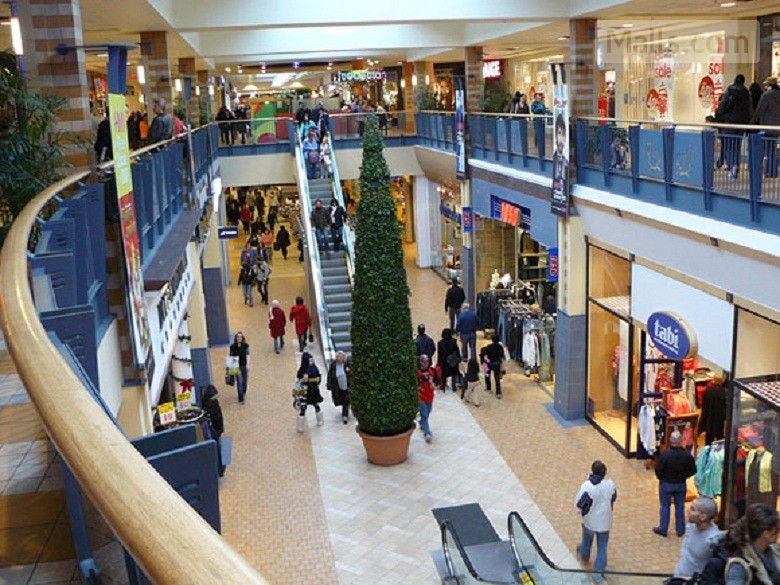 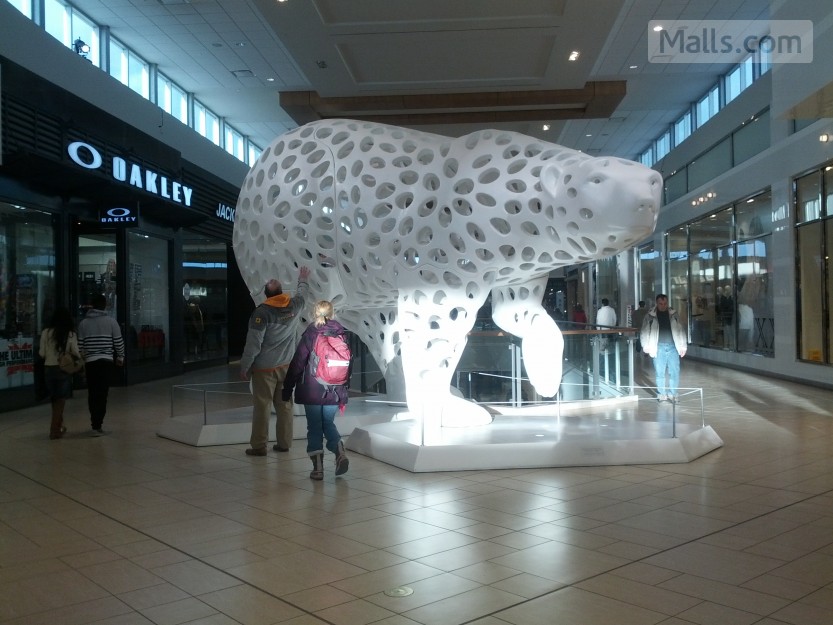 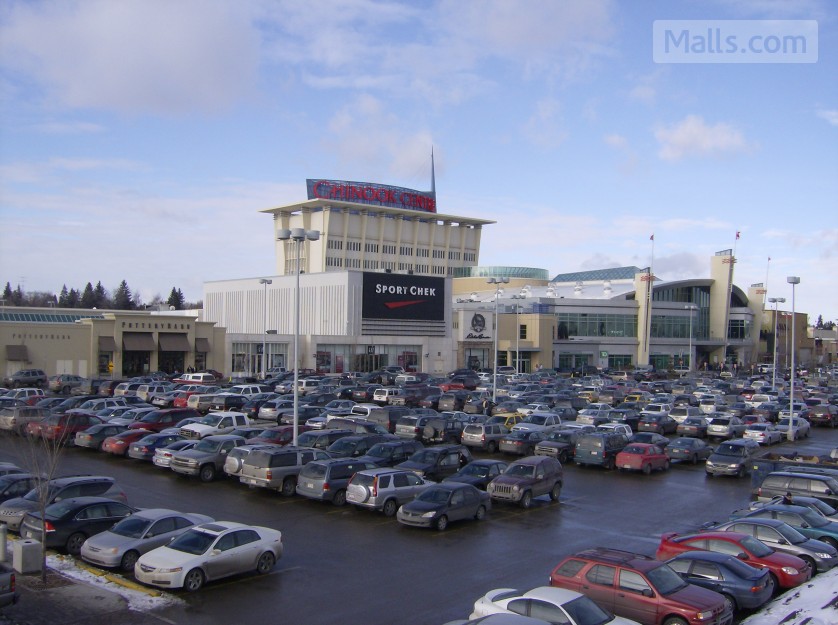