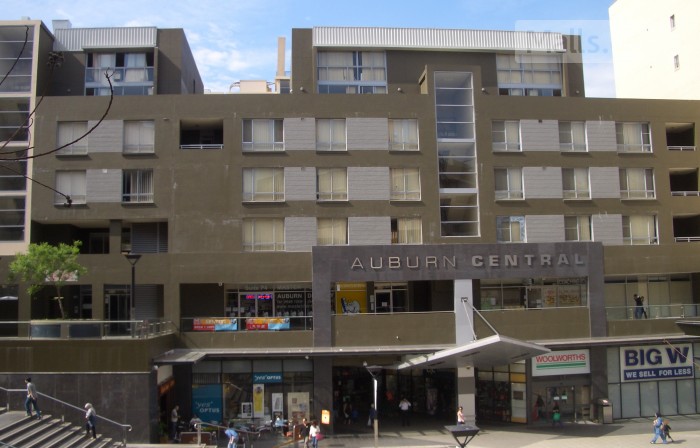 Auburn Central Australia sold for AUD68M
The sale of Auburn Central center in New South Wales has been concluded. 10 April 2015 ALL PUBLICATIONS

The center was constructed during 2004 as a mixed use development.  It has 450 apartments placed above it.  Woolworths Supermarket is one of the anchors and is located within a 3650m² store.  The other anchor is a large 7159m² Big W Discount Department Store.  Both leases are due to continue to June 2024.  Along with the two anchors, there are 46 specialty stores in the center.  The center enjoys a low vacancy rate and annual foot traffic currently at 10.8 million. 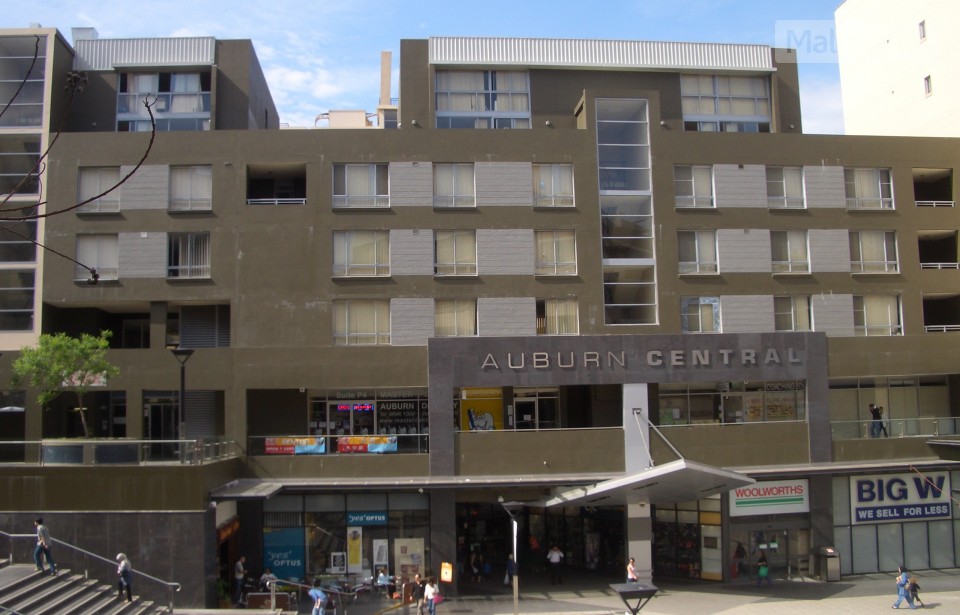 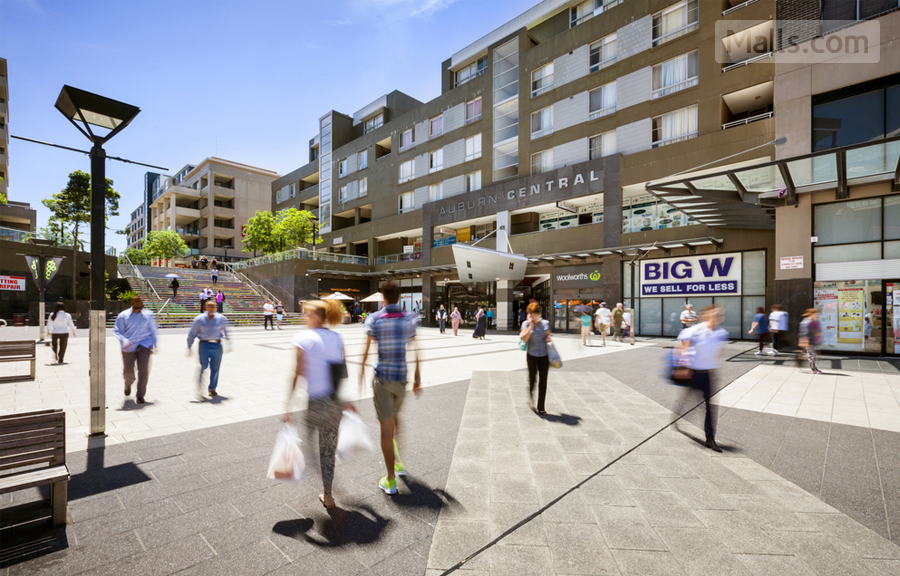 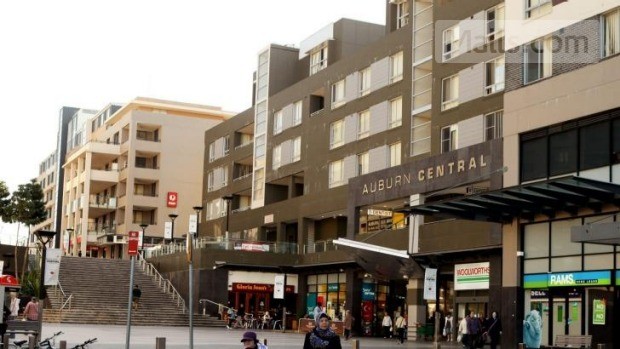