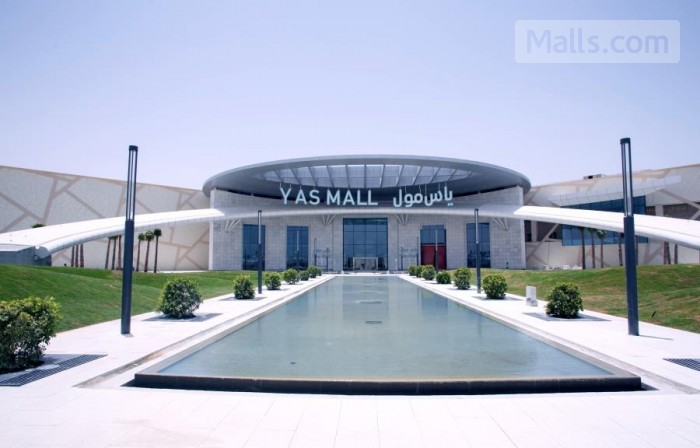 Largest Apple store will open at Mall Of Emirates in Dubai
Apple’s first store in the Middle East is expected to open in August 2015. 20 May 2015 ALL PUBLICATIONS
INFORMATION
BUSINESS CONTACTS
EDIT TEXT

Spread over 235,000 square metres, with space for 400 shops, a 20-screen cinema and 10,000 car parking spaces, you wouldn't want to get lost in Abu Dhabi's latest giant shopping centre.

Yas Mall is being built on a man-made island and is set to become the second largest shopping centre in the United Arab Emirates (UAE).

The sprawling complex is predicted to attract 20 million shoppers per year and will cover a 235,000 square metre plot on Yas Island, which is also home to the Ferrari World theme park.

Located close to Abu Dhabi International Airport, it will be home to over 400 shops, including the region’s largest department store, a 20-screen cinema complex, a family entertainment zone, and Abu Dhabi’s largest hypermarket.

The centre will include the largest Nike, Adidas, H&M and Zara stores in the region, plus the first Abu Dhabi outlet of U.S. clothing store Brooks Brothers, which will be the biggest in the Middle East.

There will also be some British stores in the line-up, including House of Fraser and Abu Dhabi’s first Hamleys toy store,

And, with 10,000 spaces in the car park, it might take you a while to make your way back to your vehicle.

20 May 2015:
Largest Apple store will open at Mall Of Emirates in Dubai
Apple’s first store in the Middle East is expected to open in August 2015. 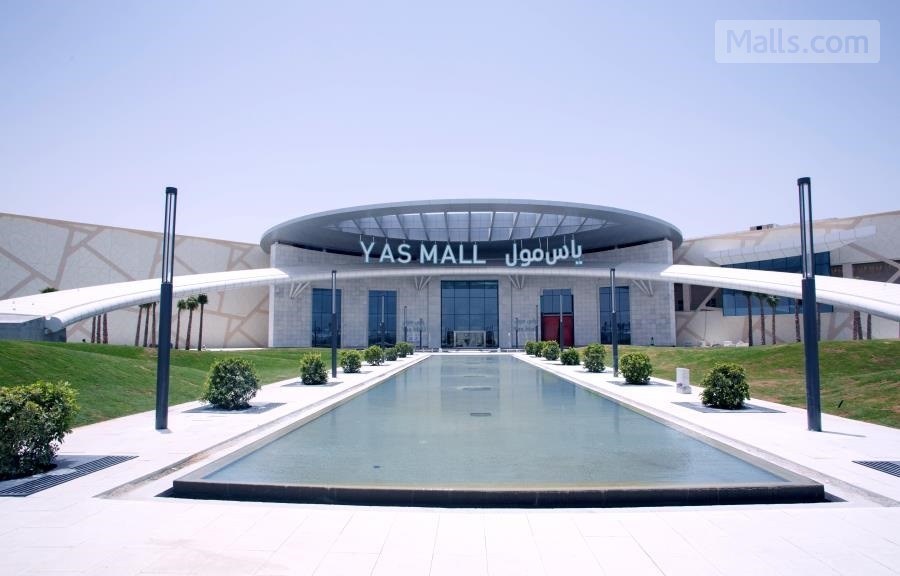 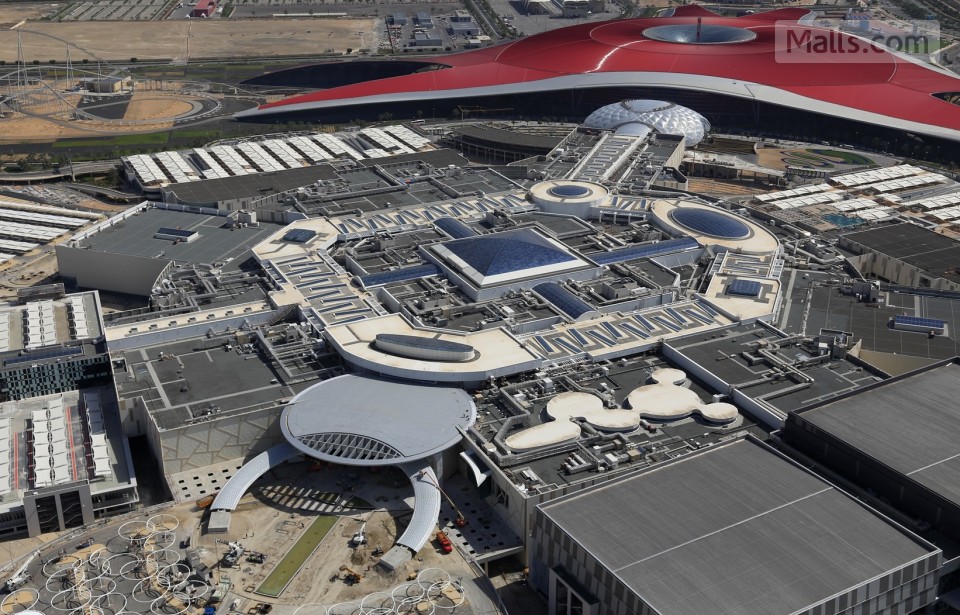 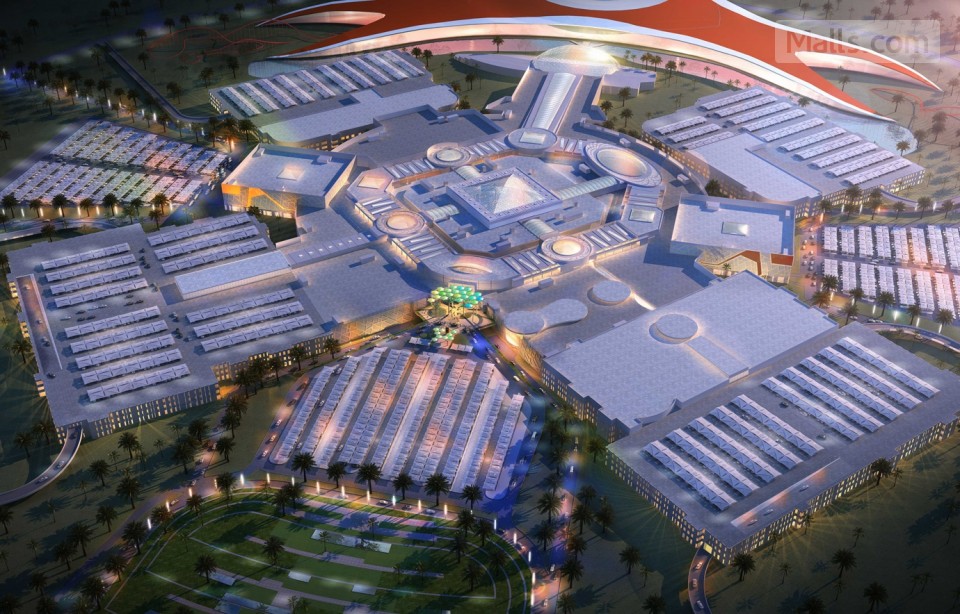 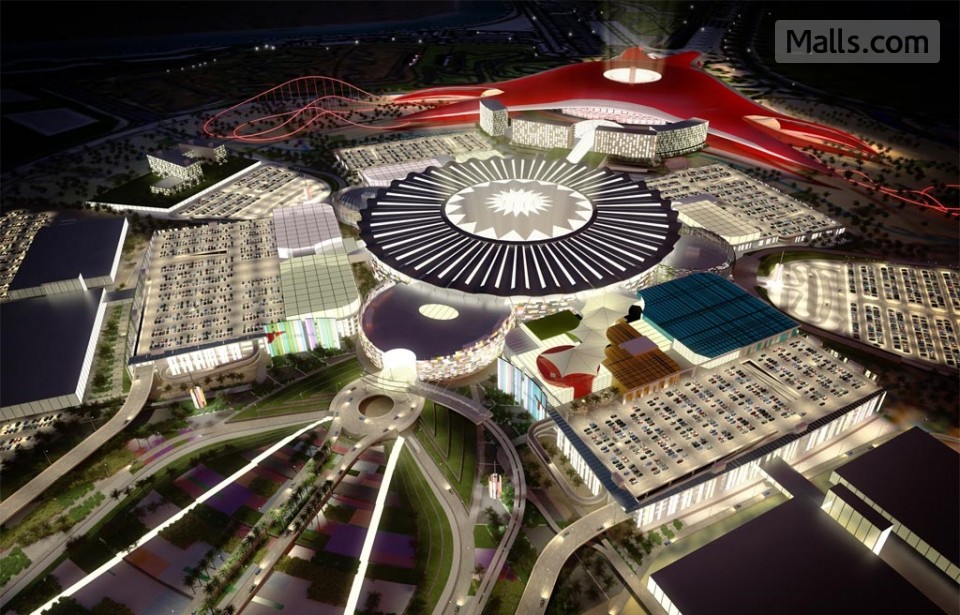 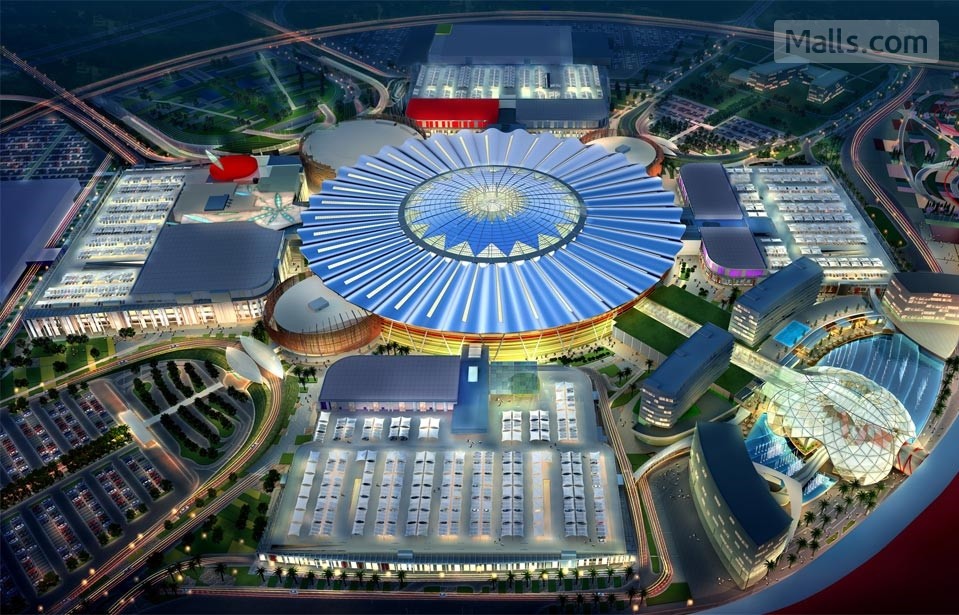 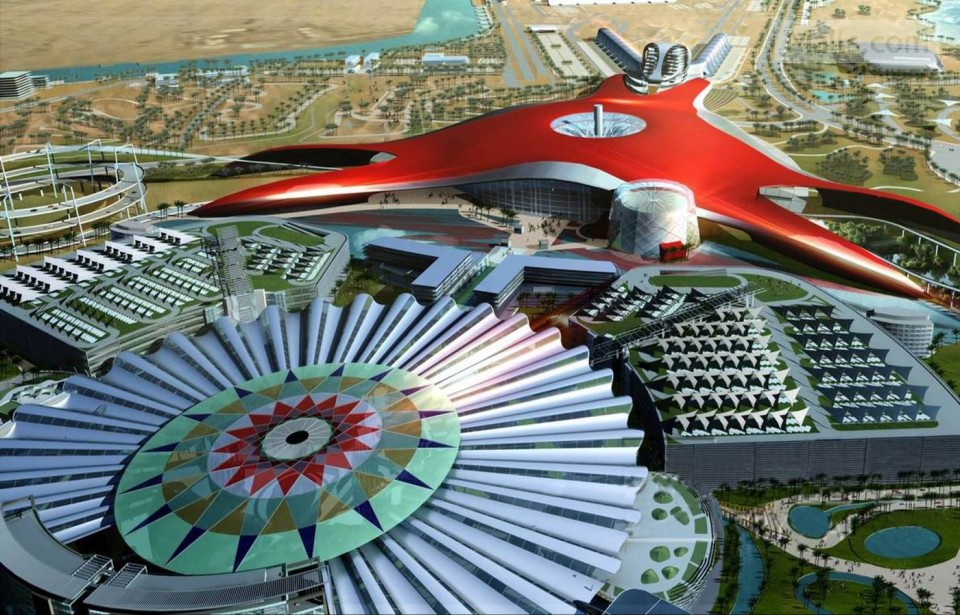 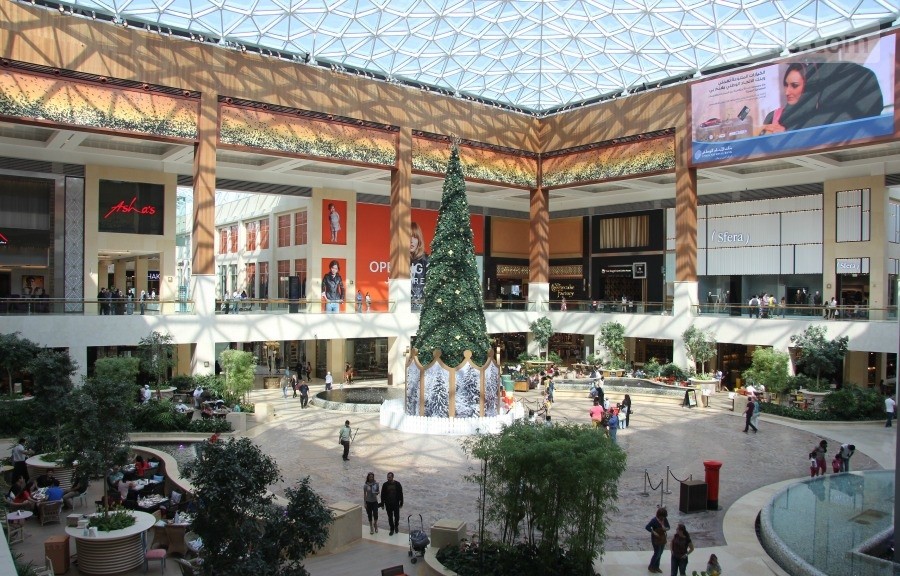 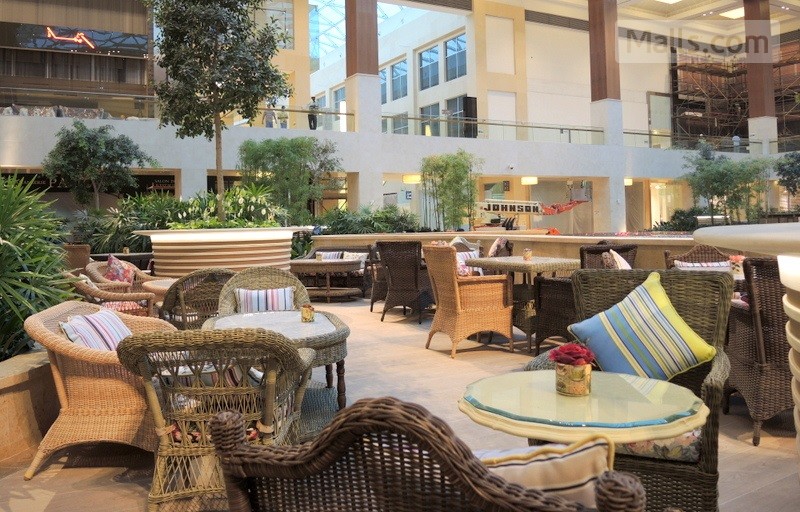 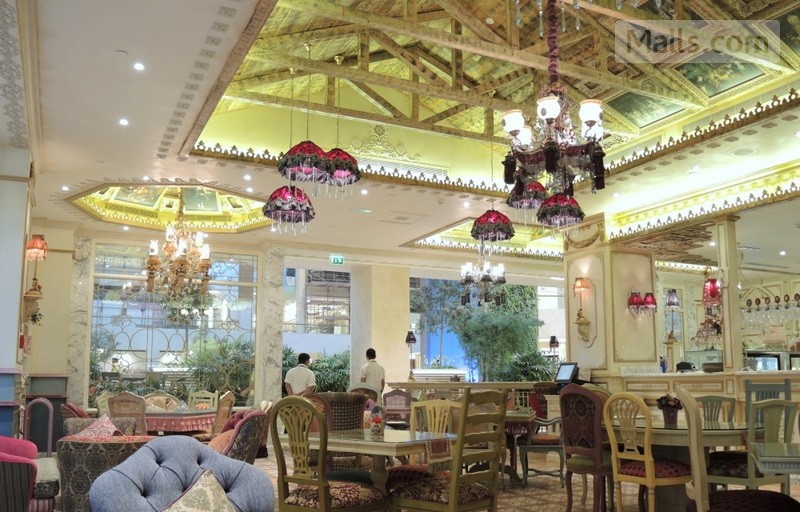 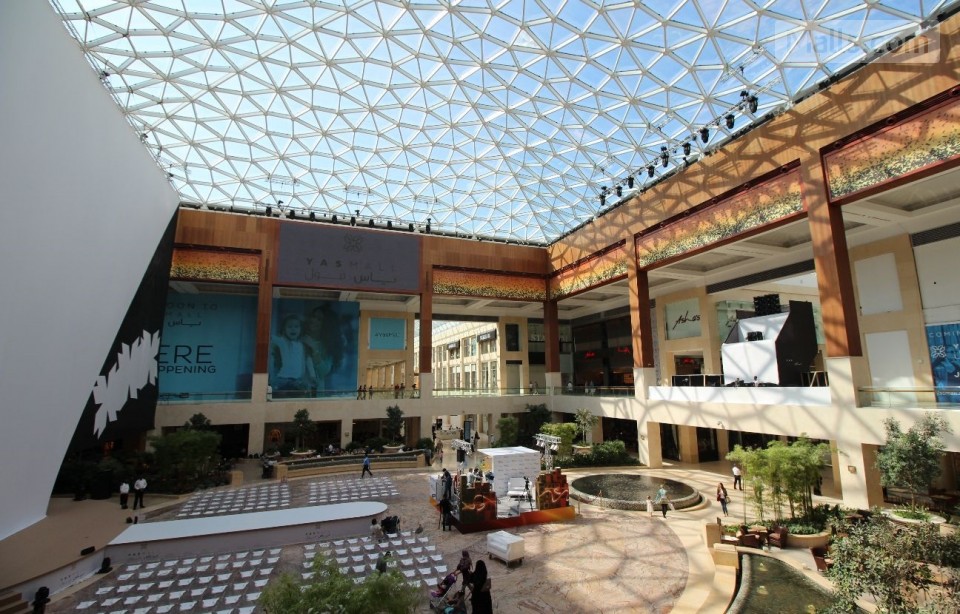 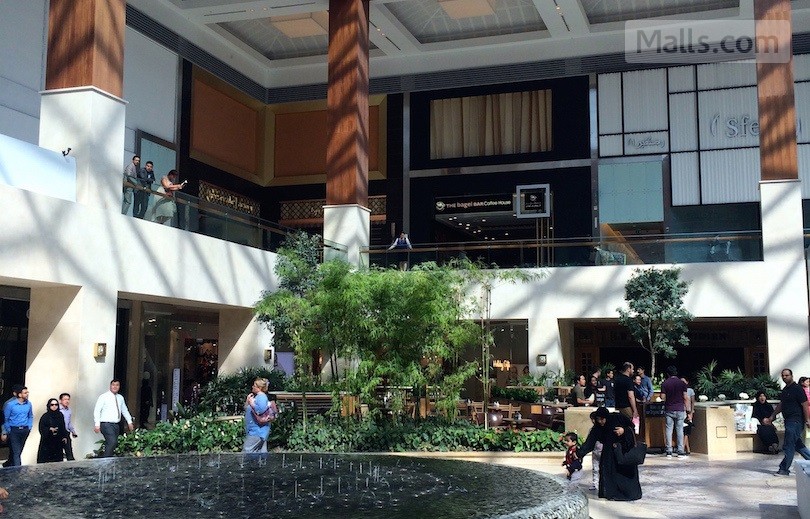 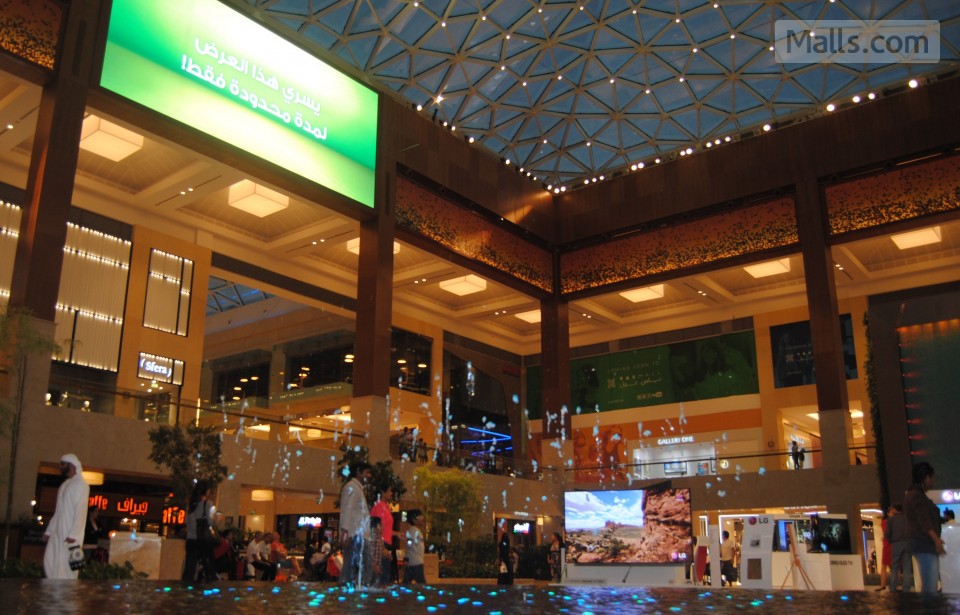 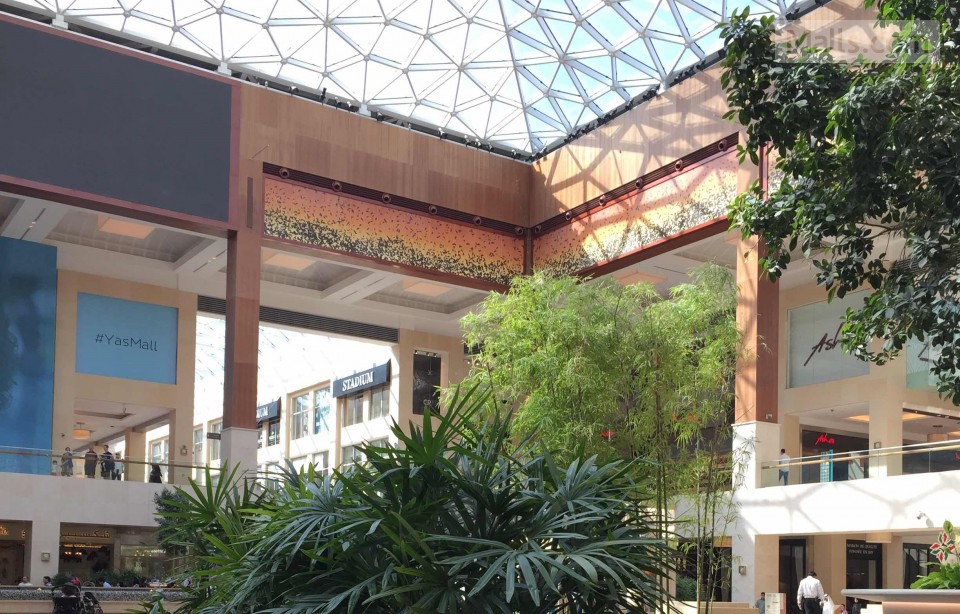 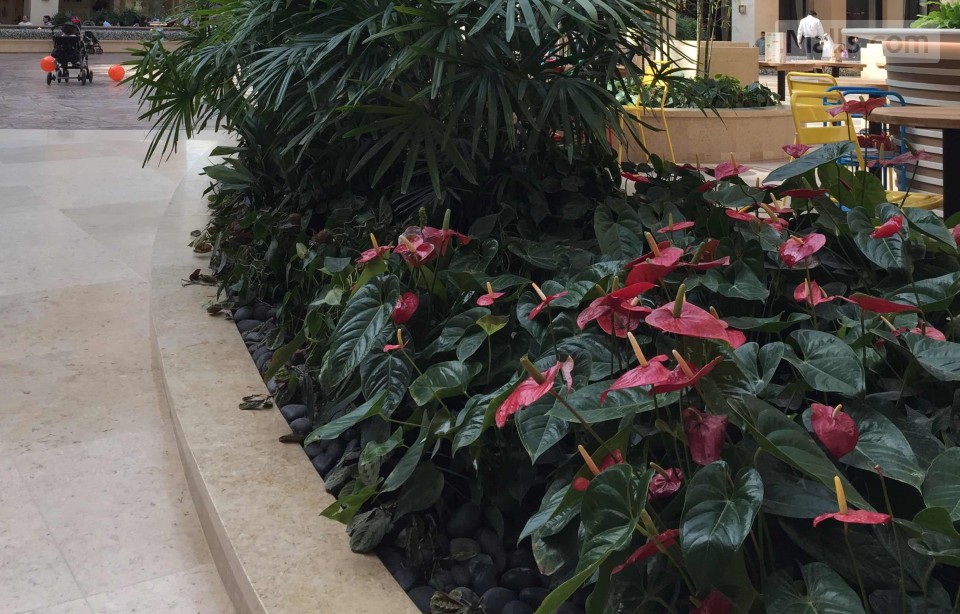 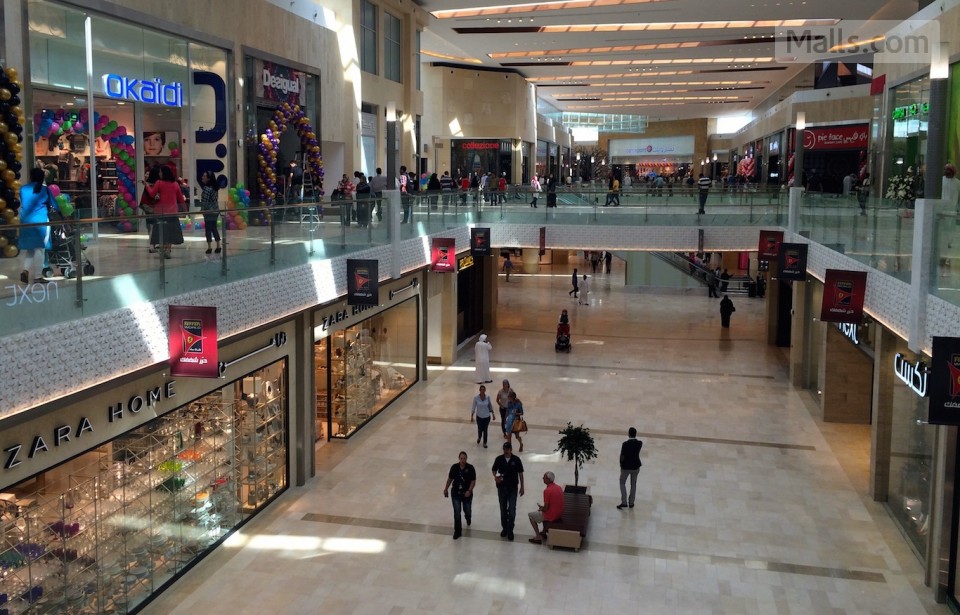 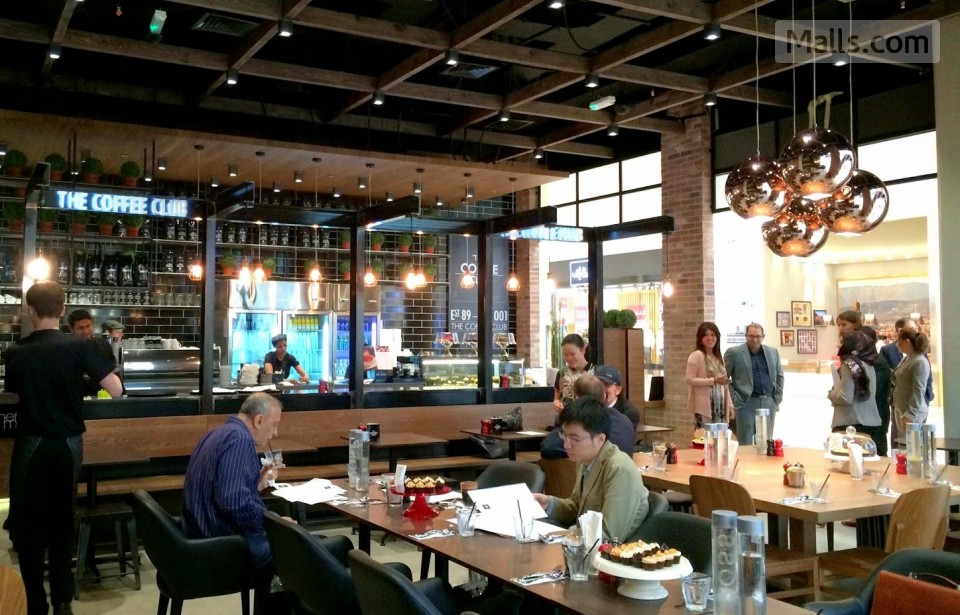 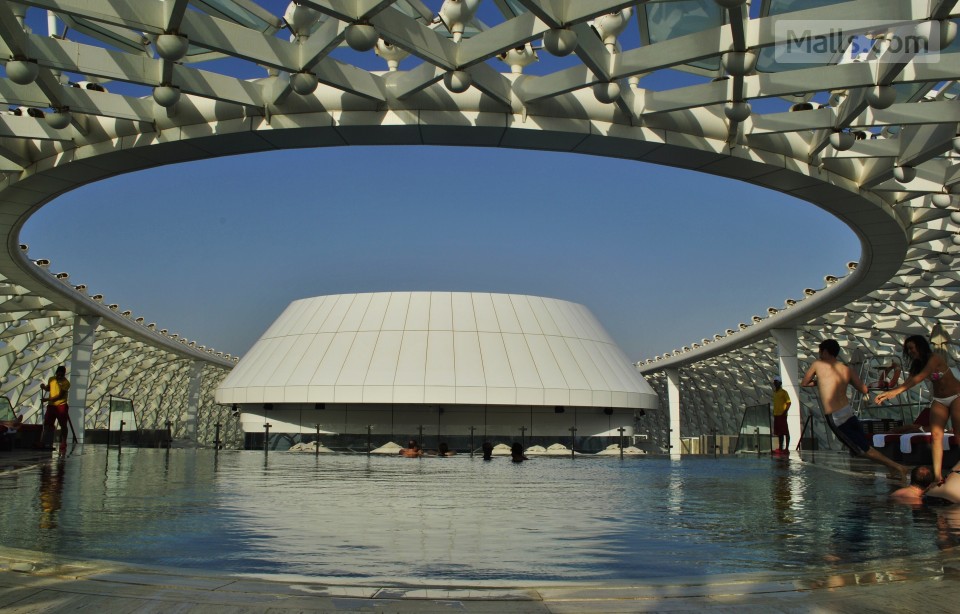 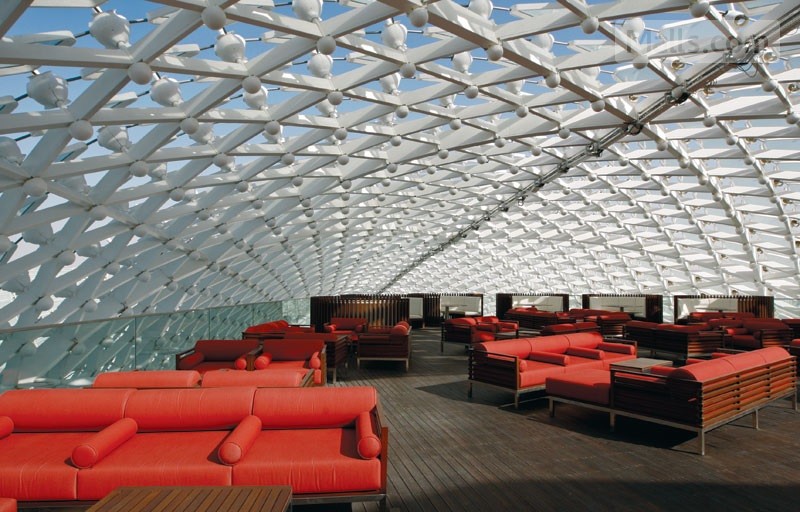 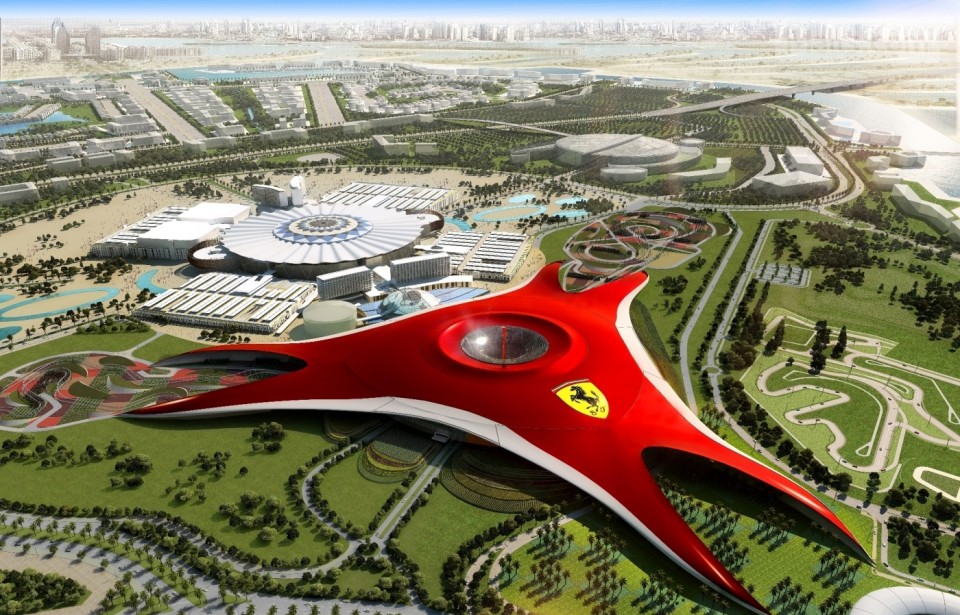 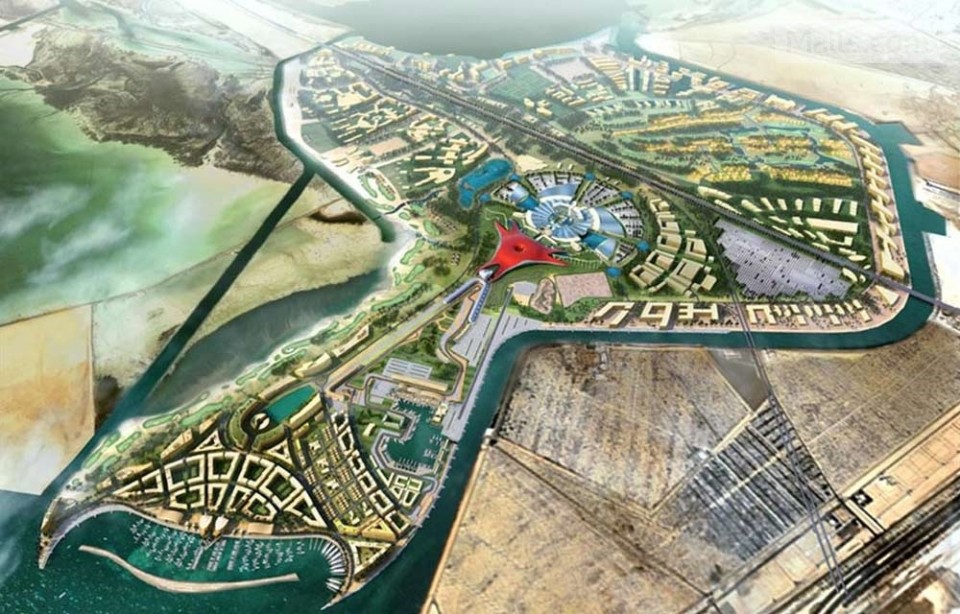 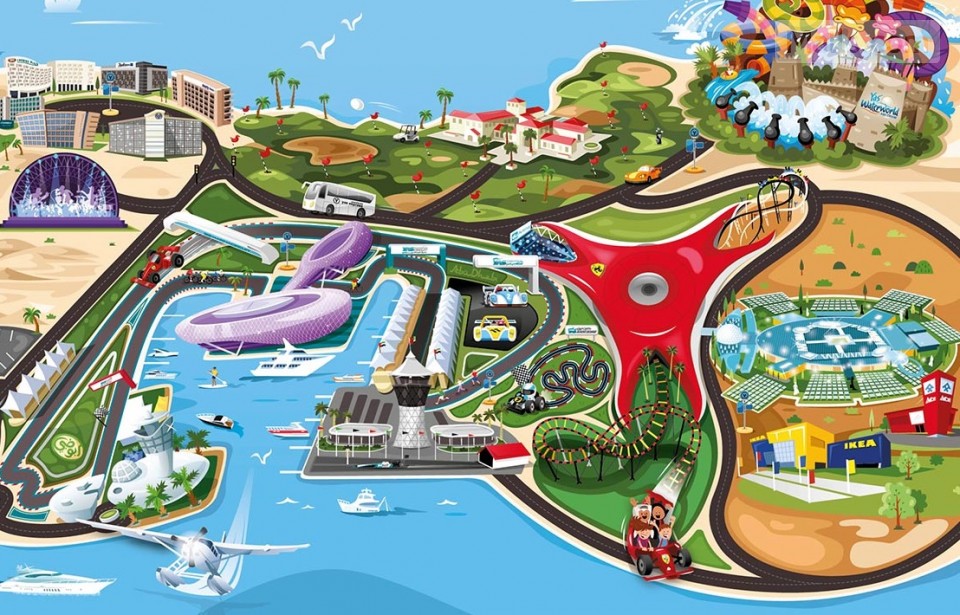 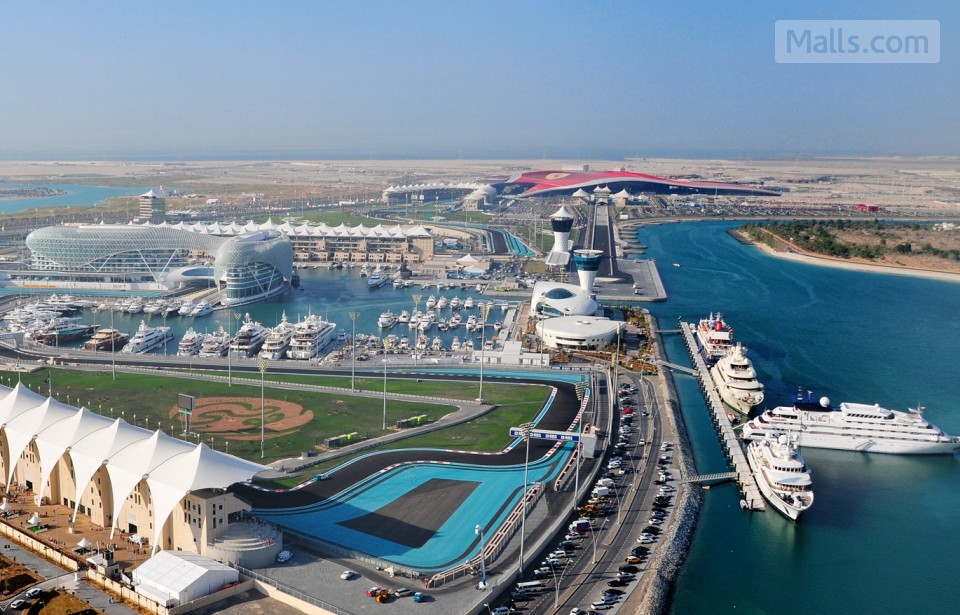 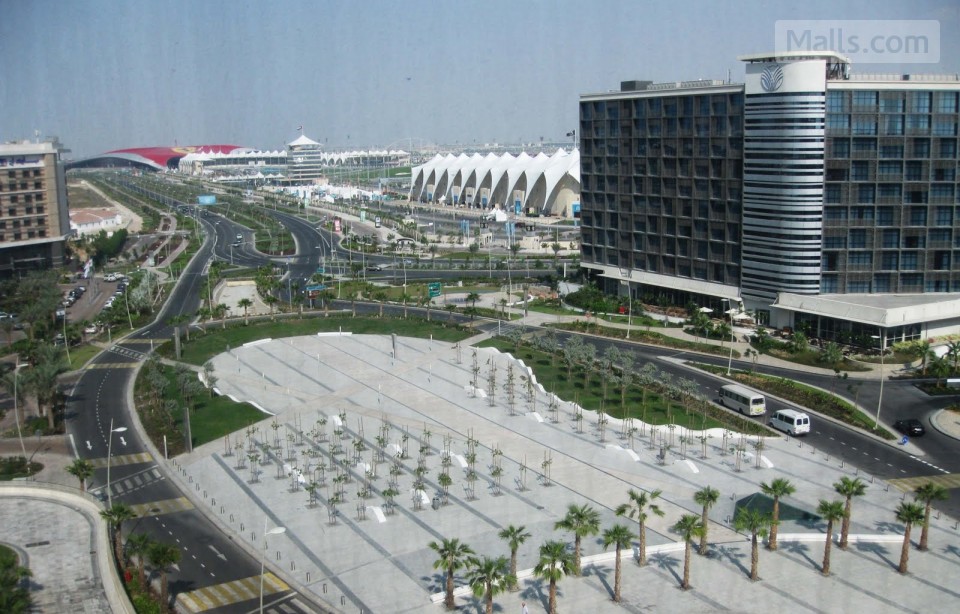