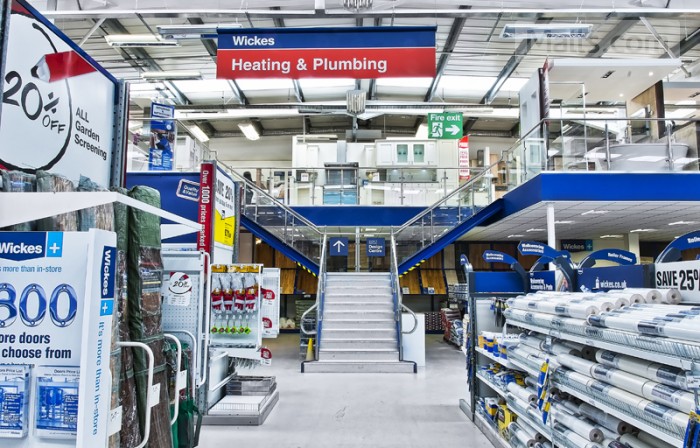 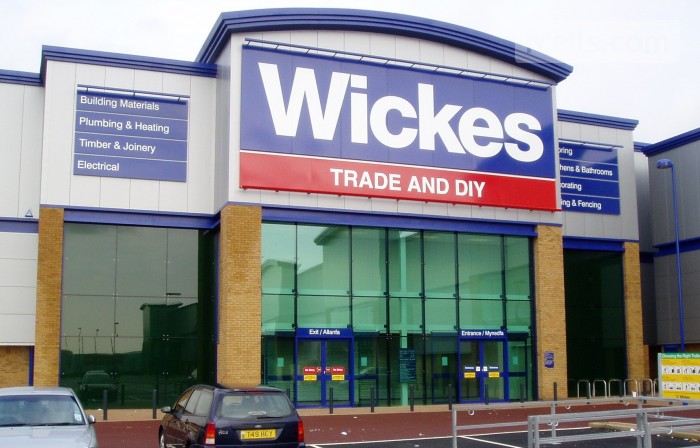 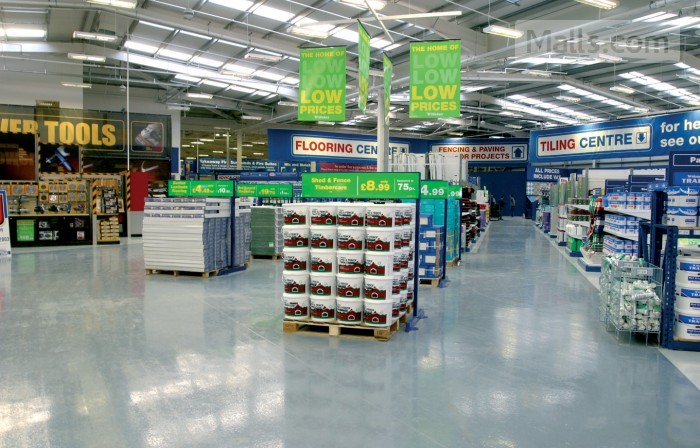 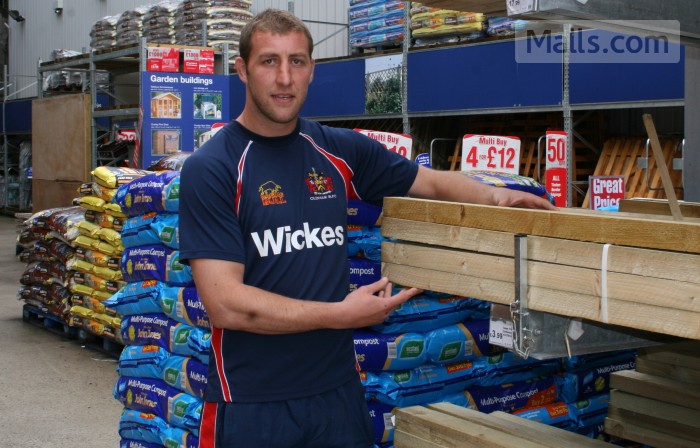 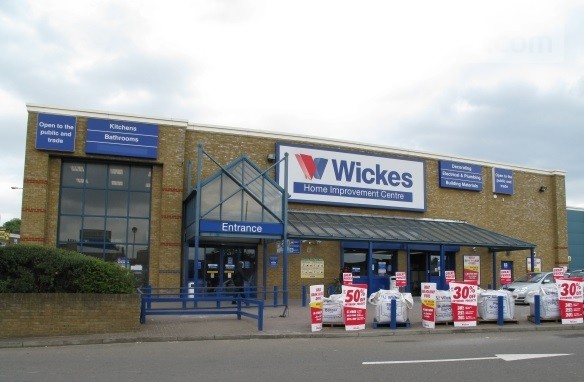 EDIT TEXT
Founded in 1972 in the UK by Travis Perkins, Wickes is a DIY retailer with over 200 stores located around the country. Wickes specialises in materials and supplies for homeowners and those in the building trade. The business also sells kitchen and bathroom products. Being a leader in the DIY market, Wickes has an extensive collection for all budgets, from budget take-away kitchens to professionally designed kitchens.

Wickes was founded in Michigan, US by Henry Dunn Wickes in 1854 and in 1972 the Wickes Corporation with British builders merchant, Sankeys opened the first Wickes store in the UK. The company grew quickly and within 15 years the company had 41 locations across the United Kingdom. After going through some serious accounting problems, Bill Grimsey was appointed CEO and he launched a rights issue and started the employee share scheme. Bill Grimsey helped turn the company around and the company was bought by Focus-Do-It-All in September 2000. Between October 2000 and March 2004, Wickes grew from 131 stores to 172 stores. In 2005, Focus Group sold Wickes to Travis Perkins and 36 Focus stores were re-branded. Wickes also acquired seven Focus DIY stores after Focus was taken over by Cerberus Capital in 2007.

Wickes has over 222 stores located throughout the United Kingdom. Wickes deals in a wide range of DIY products for kitchens, bathrooms, flooring and tiles, doors and windows, decorating and interiors, electrical and lighting, garden items and a whole range of building materials and tools. Wickes is the third largest DIY in the United Kingdom.
CITIES PRESENCE: 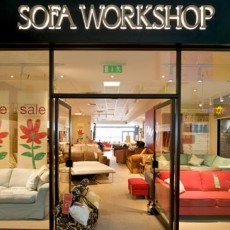 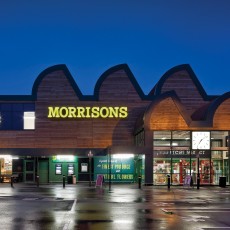 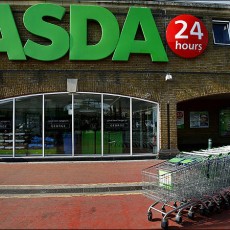 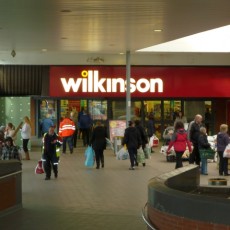 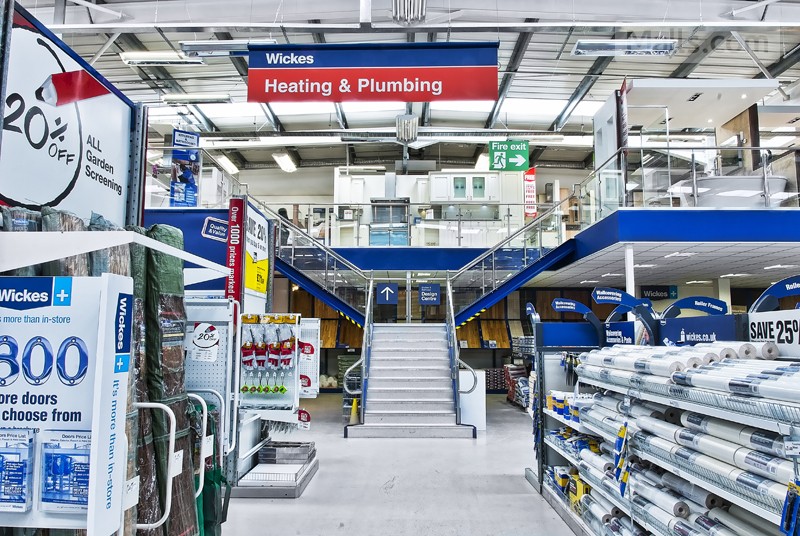 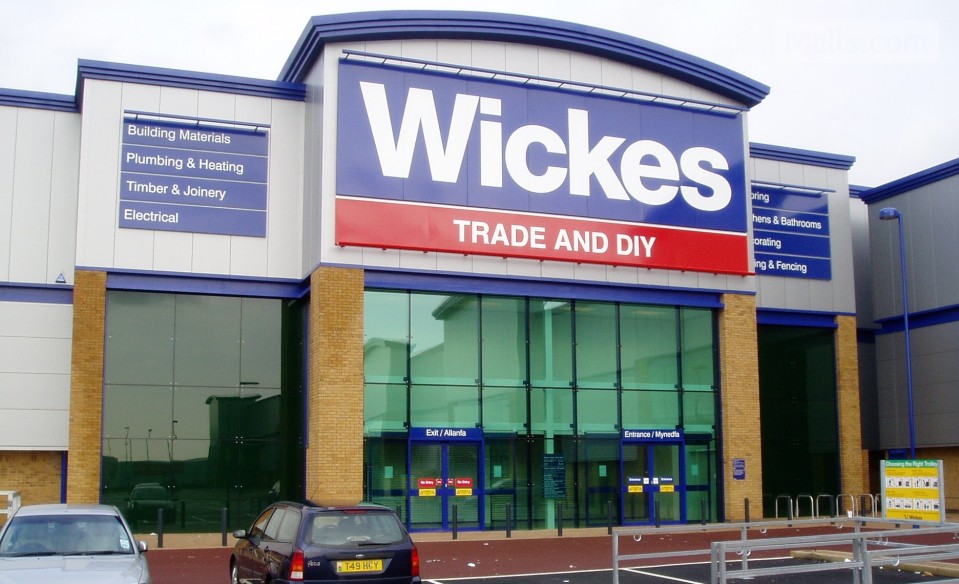 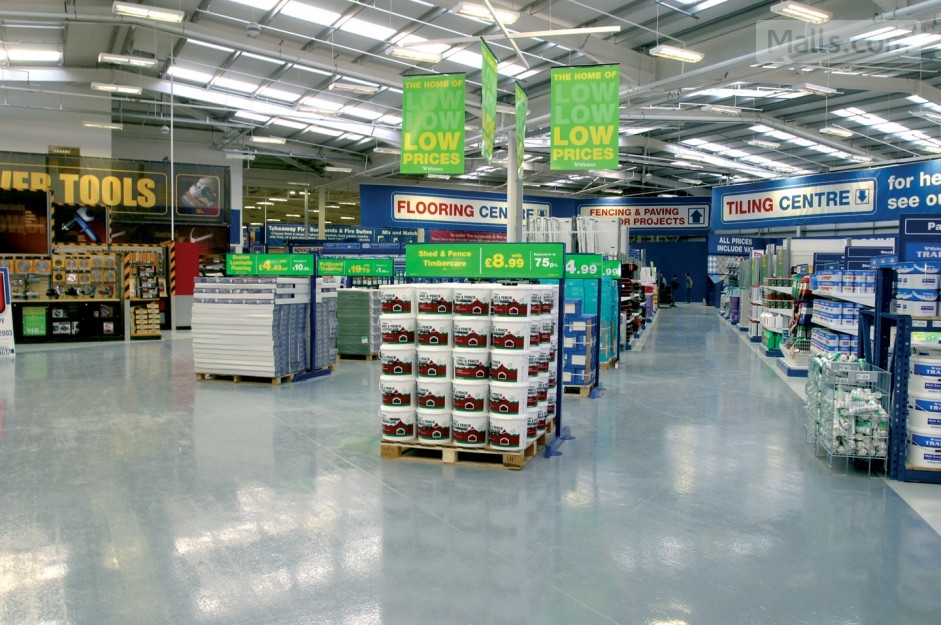 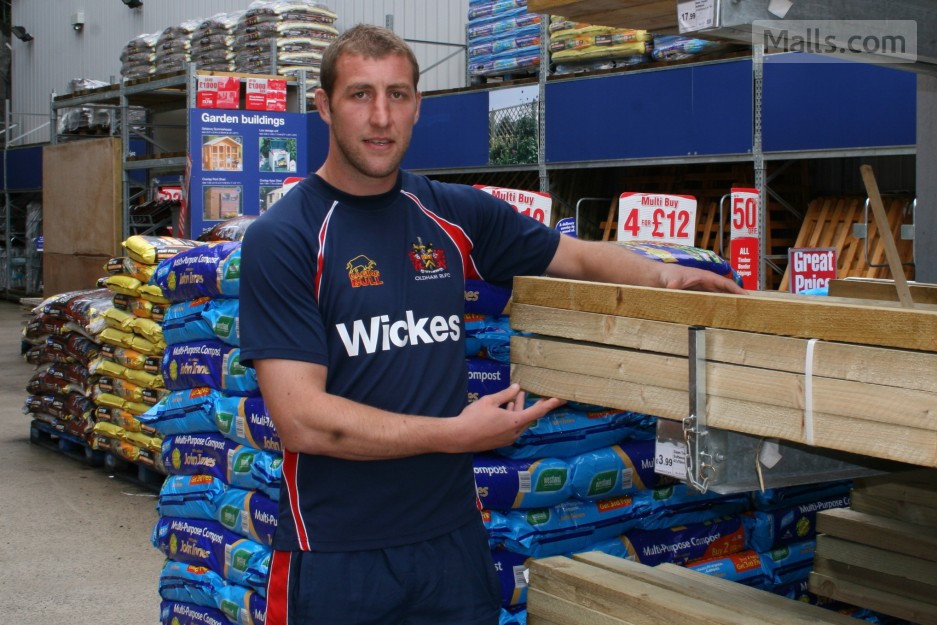