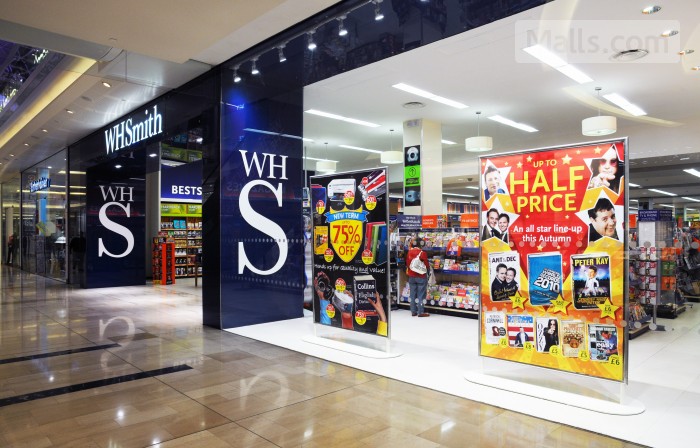 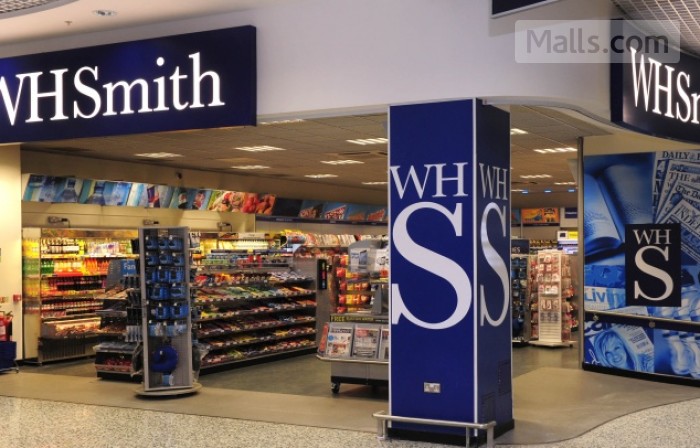 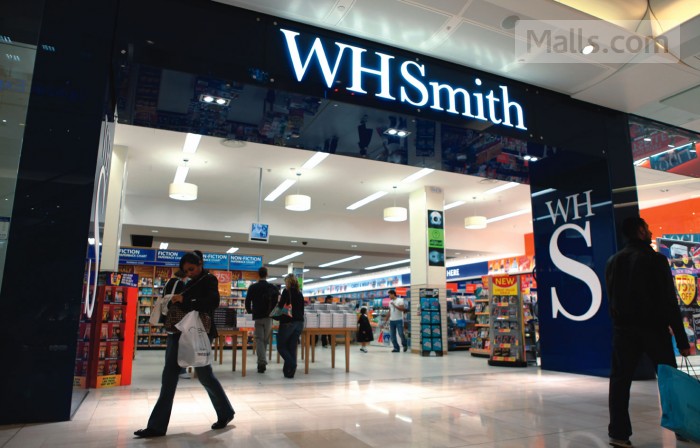 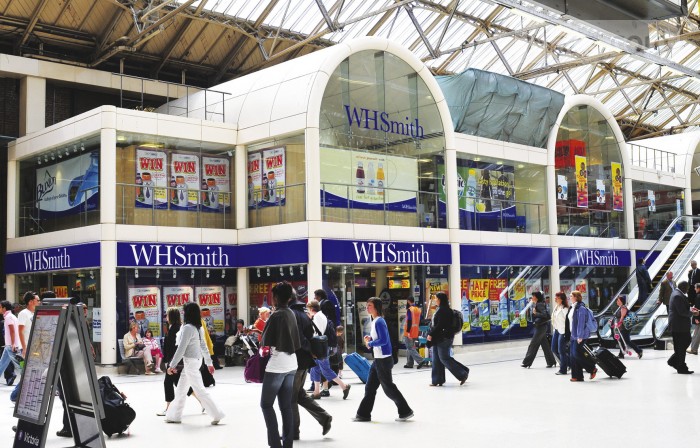 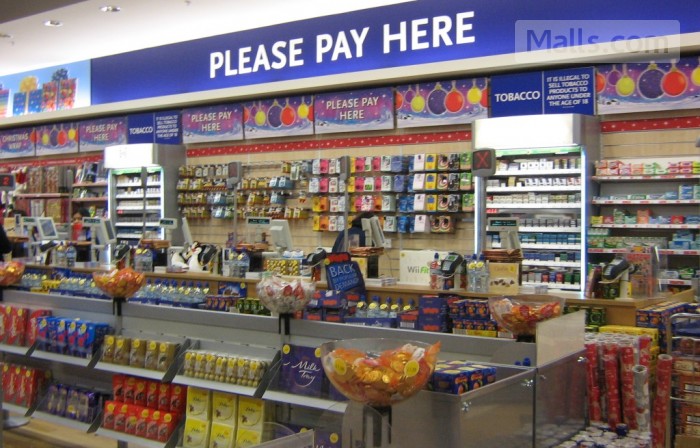 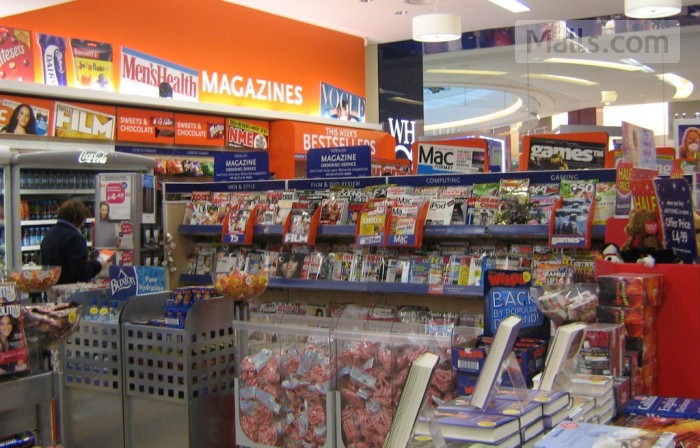 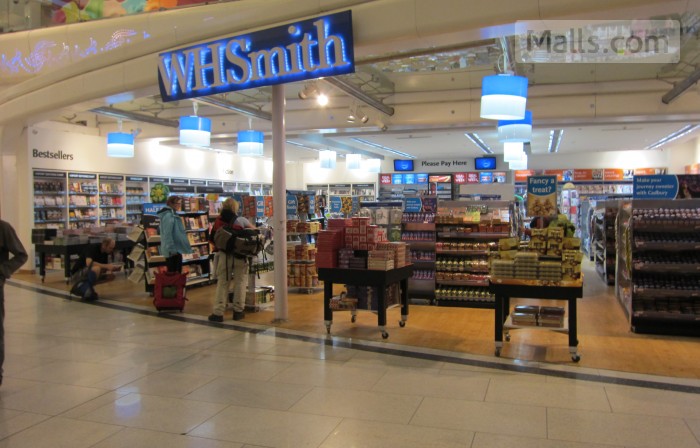 EDIT TEXT
WH Smith plc is a British chain high street retailer with stores in airports, railway stations, hospitals, service stations and motorways, dealing in books, magazines, newspapers, stationery, and entertainment products. The company’s headquarters is based in Swindon, Wiltshire and the company is listed on the London Stock Exchange and on the FTSE 250 Index. WH Smith was the first chain store company to create the ISBN book catalogue system.

The business was founded by Henry Walton Smith and his wife Anna in 1792 as a news vendor in Little Grosvenor Street, London. After their deaths, the business was taken over by their son William Henry Smith and the name of the business was changed to WH Smith & Sons in 1846. Using the railway boom as a stepping stone, the business opened news-stands on railway stations with the first store opened at Euston in 1848.

In recent years WH Smith has opened up stores in Northern Ireland and Scotland and in several locations in the United Kingdom. Apart from having several stores in the UK and Ireland, WH Smith went on to open stores in other countries, Canada being the first in 1950. WH Smith also opened stores in some airports in the United States in 1985.
WH Smith operates over 1,300 stores and over 14,700 employees in the UK and other countries. In the UK there are 607 high street stores and 701 travel outlets.
CITIES PRESENCE:
MALL STORE LOCATIONS: 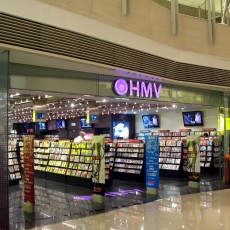 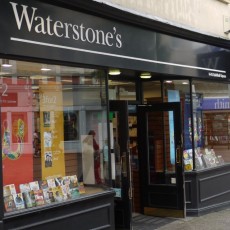 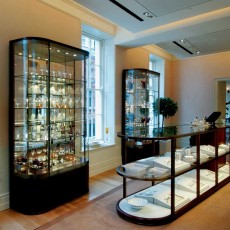 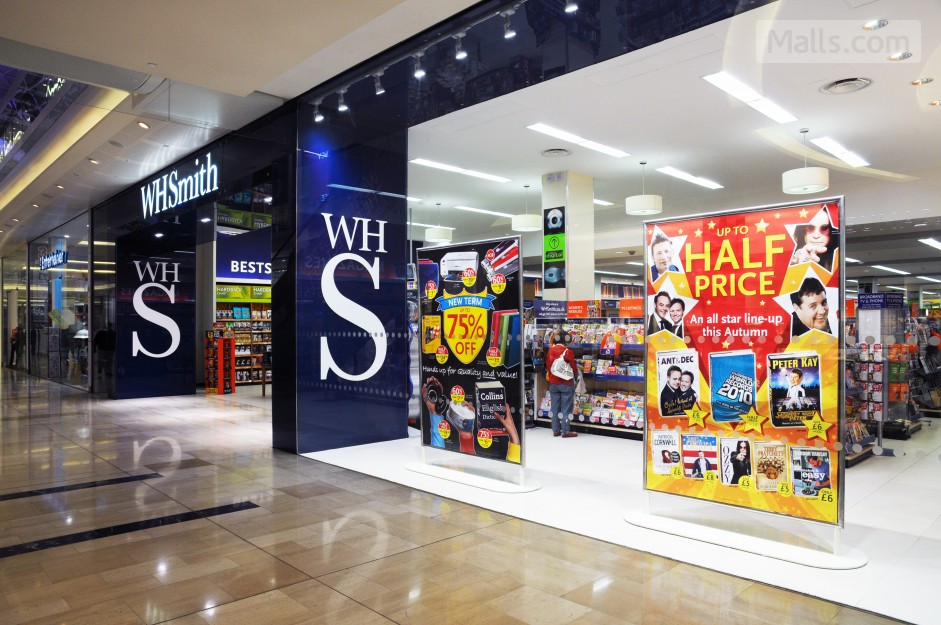 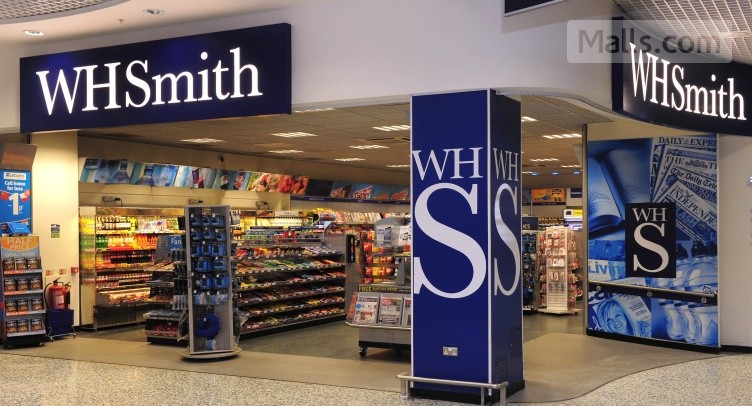 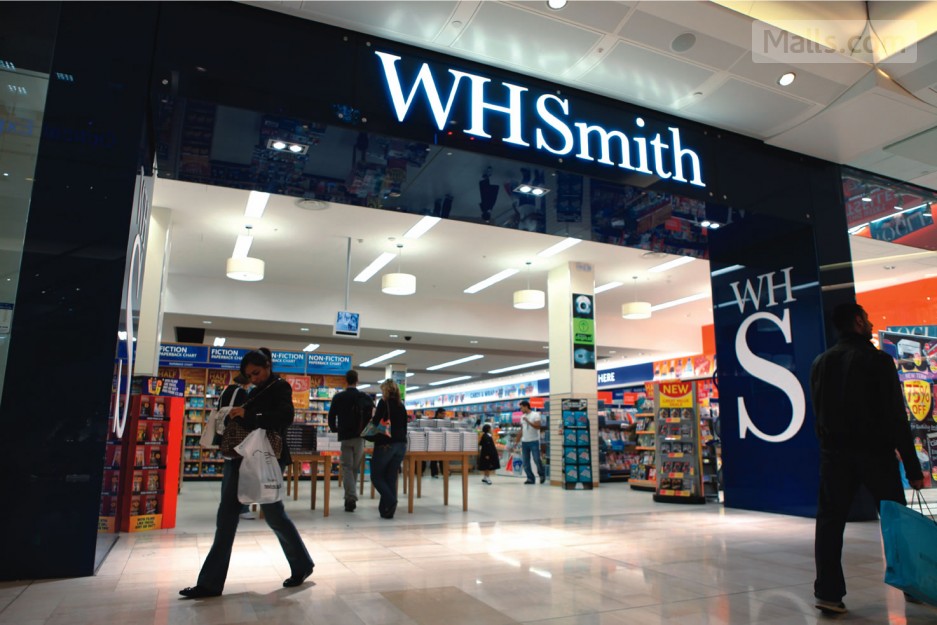 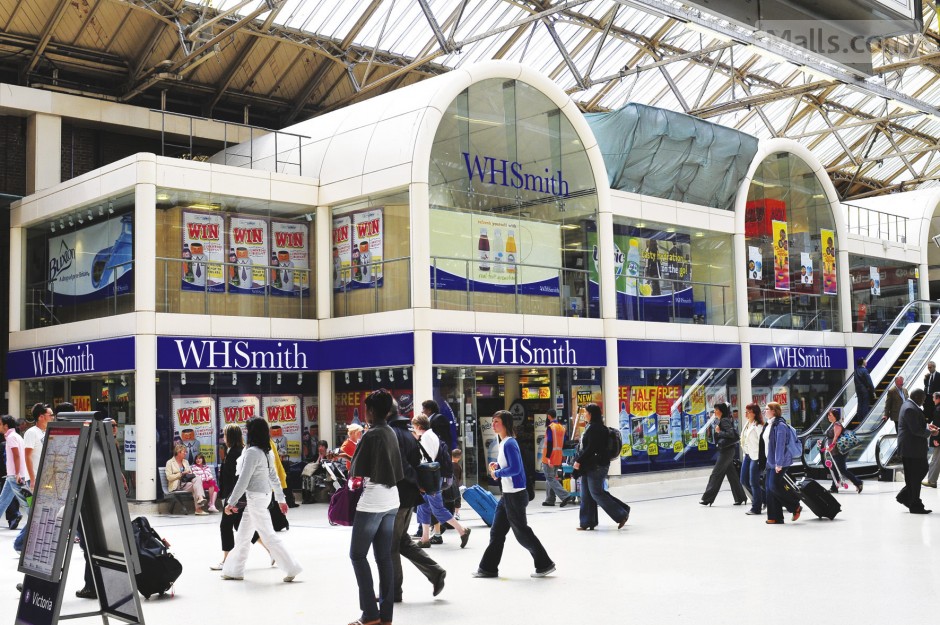 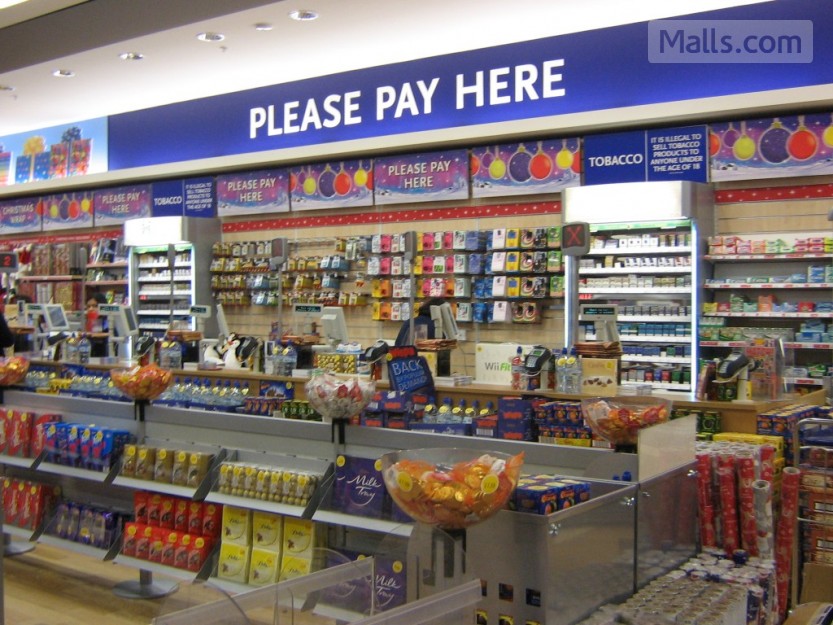 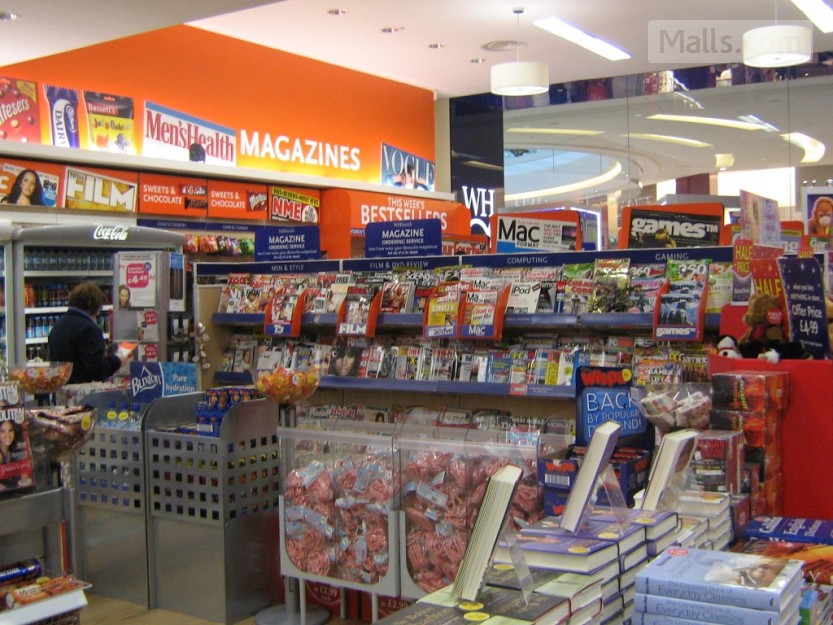 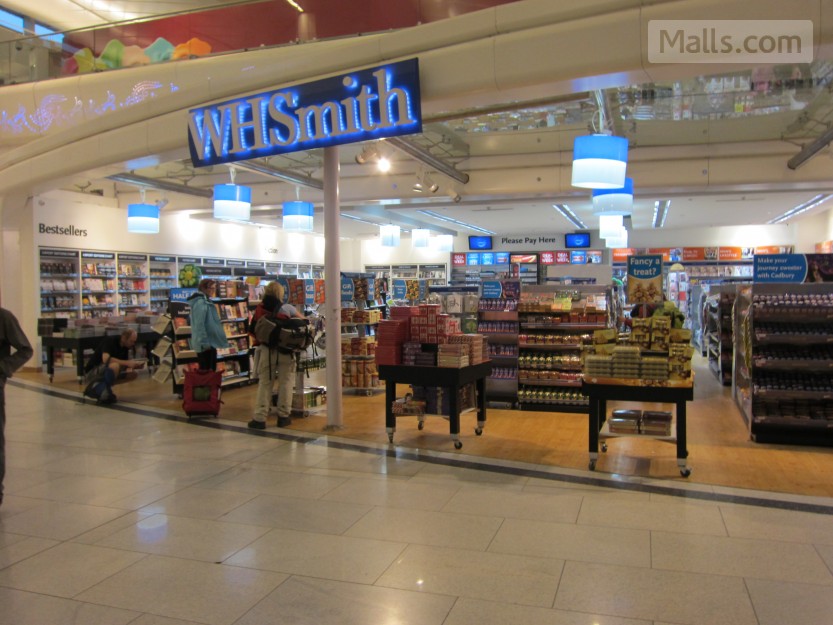