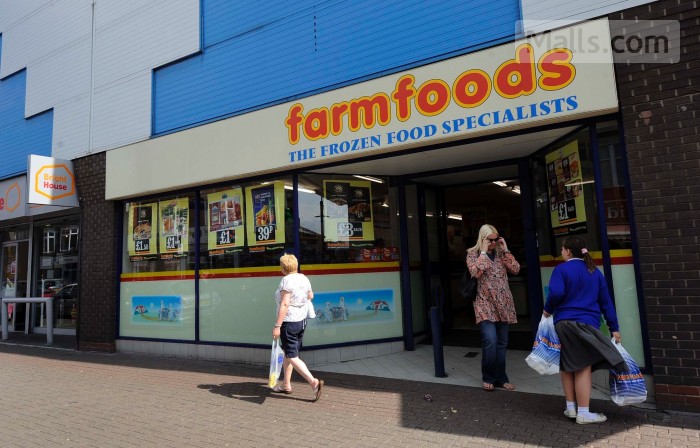 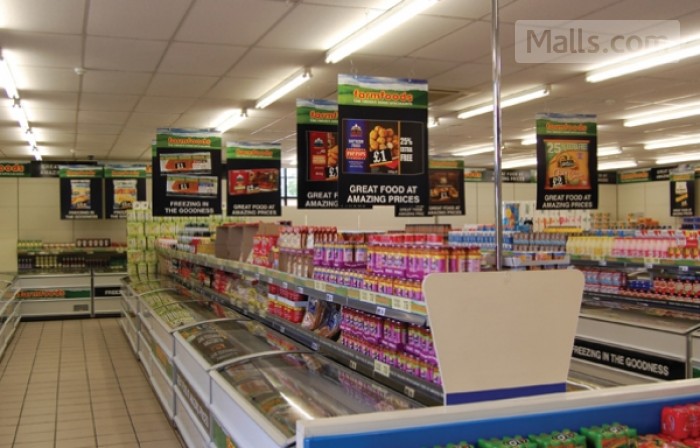 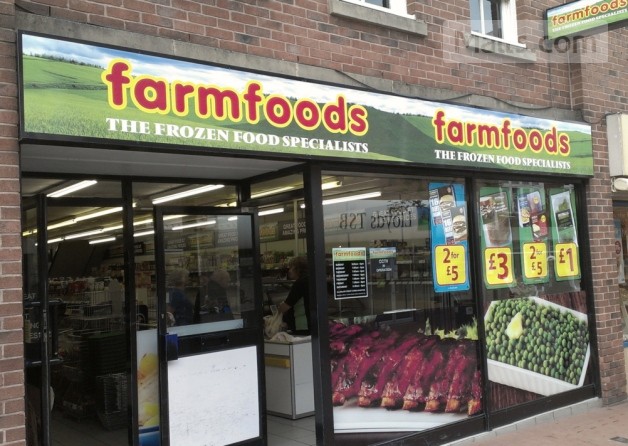 EDIT TEXT
Farmfoods is a Scottish frozen food supermarket chain store with over 300 stores throughout the United Kingdom. The company has its headquarters in Cumbernauld. The company is a privately owned business which originated as a mean manufacturing business. The company became a frozen produce chain after it found it had a larger market by distributing meat products to catering outlets in different locations.
In the 1970s the company opened an experimental freezer center in Aberdeen to be able to distribute frozen meat products. Within the next five years, this project proved to be a huge success, and in 1975, the whole business changed its primary focus from being the manufacturer of wholesale/distributor on frozen food retail. The company also opened an additional ten freezer centers across Scotland, and the current Farmfoods format was established, and by 1988 there were 31 Farmfoods stores in Scotland.
During the 1990s Farmfoods began to start its operations in the United Kingdom when it acquired 18 Wallis frozen foods stores. The company later also purchased the Capital Freezer Centres chain, including other smaller freezer chains across the United Kingdom. The company had its stores located in the city and town centers, but more recently has begun to focus on out-of-town stores.
Though the primary business of Farmfoods is in providing frozen foods, the company has recently started offering a range of grocery items, dry goods, confectionery, fresh fruit and vegetables, chilled items, canned goods and cleaning products.
CITIES PRESENCE:
MALL STORE LOCATIONS: 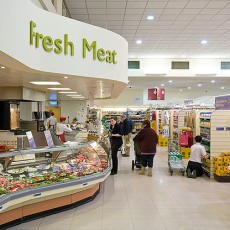 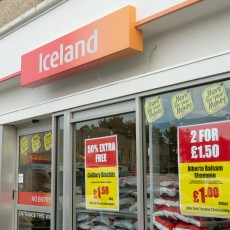 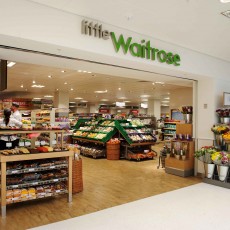 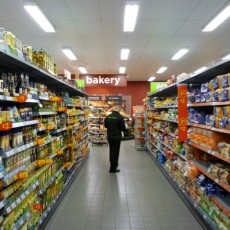 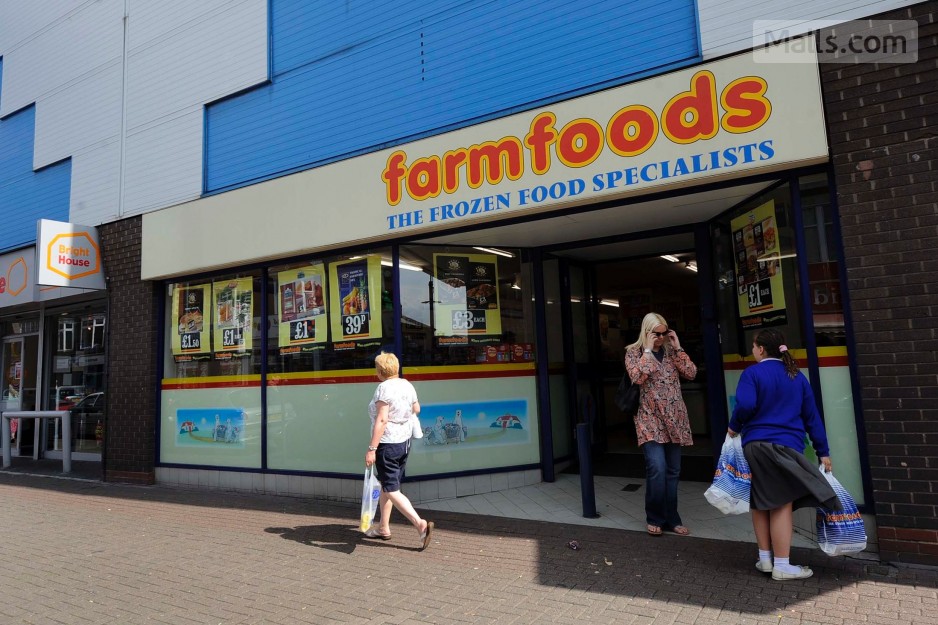 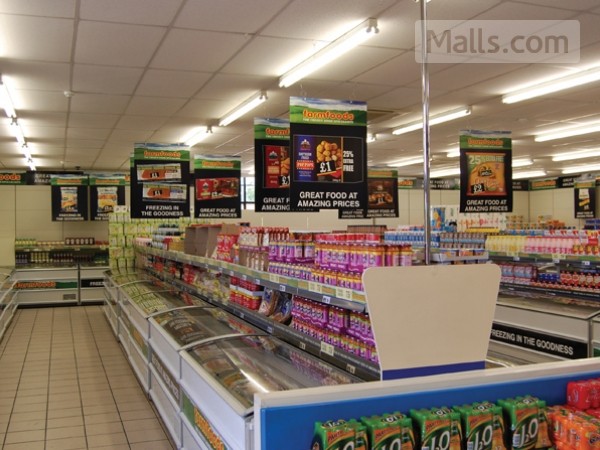