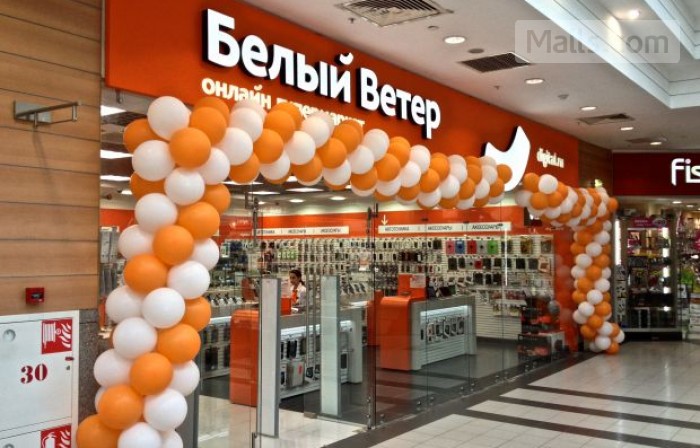 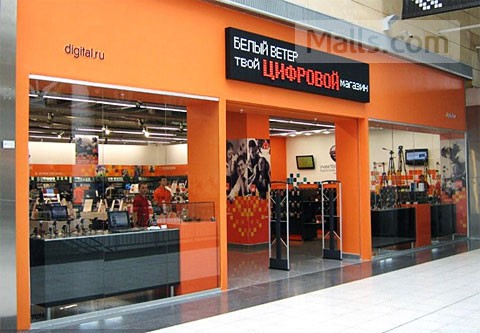 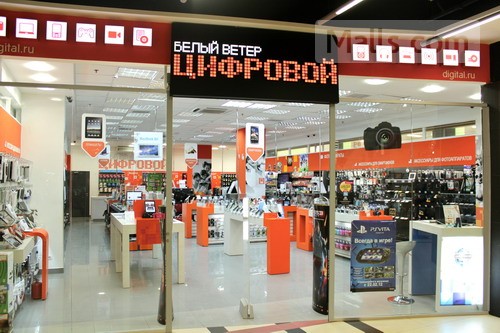 White Wind started as a Moscow network. Since the end of 2005, it launched a program of regional expansion due to the store opening in Yaroslavl. By 2007, the company had embraced Saint Petersburg, Nizhny Novgorod, Samara, Kaluga, Kazan, Naberezhny Chelny, Novosibirsk. Today, the White Wind retail network presents about 150 stores in the biggest cities of the country. The sales are also carried out through online stores with a delivery around all Russia.
CITIES PRESENCE:
MALL STORE LOCATIONS: 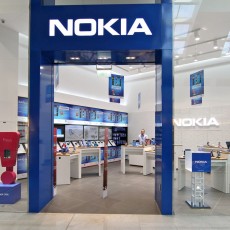 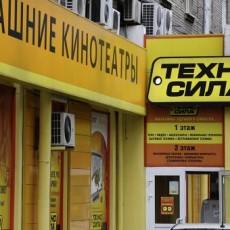 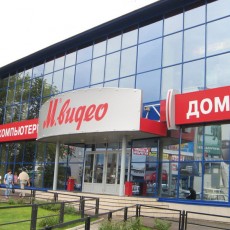 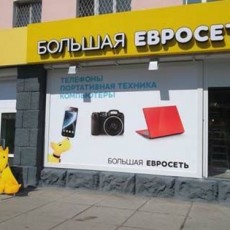 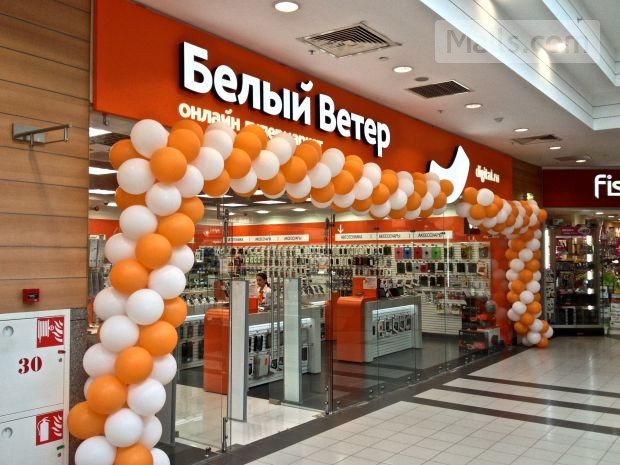