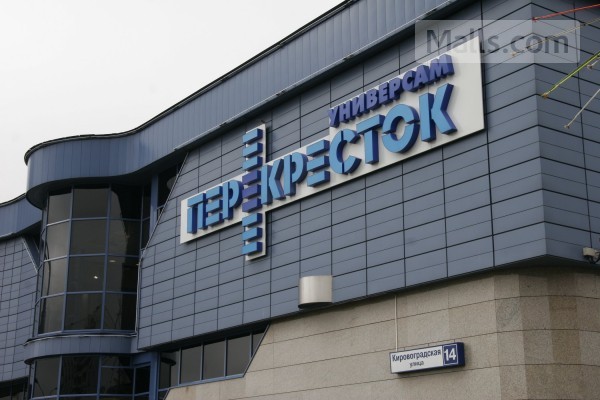 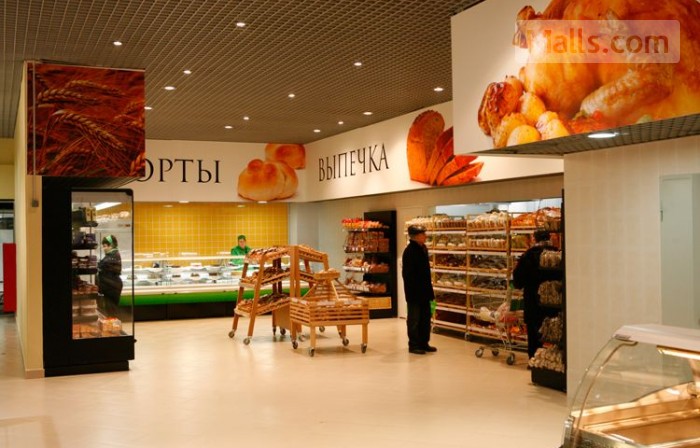 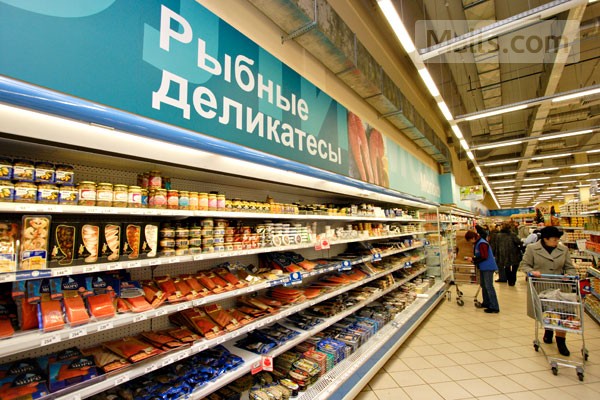 The network also includes 14 premium supermarkets Zeleny Perekrestok located in Moscow, Saint Petersburg, Rostov on Don. Besides, there are 75 neighborhood stores Perekrestok Express in Moscow.
The Perekrestok network is a subsidiary of X5 Retail Group, the second largest grocery retailer company in the sales turnover category of the Russian market. The principal shareholder of X5 Retail is Alfa-group.
CITIES PRESENCE:
MALL STORE LOCATIONS: 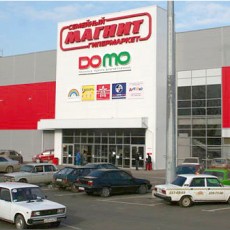 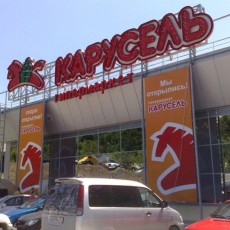 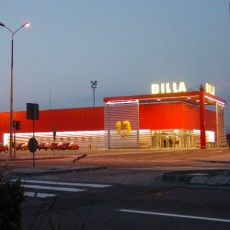 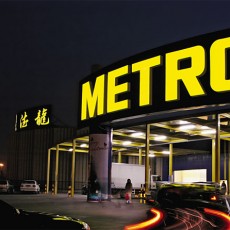 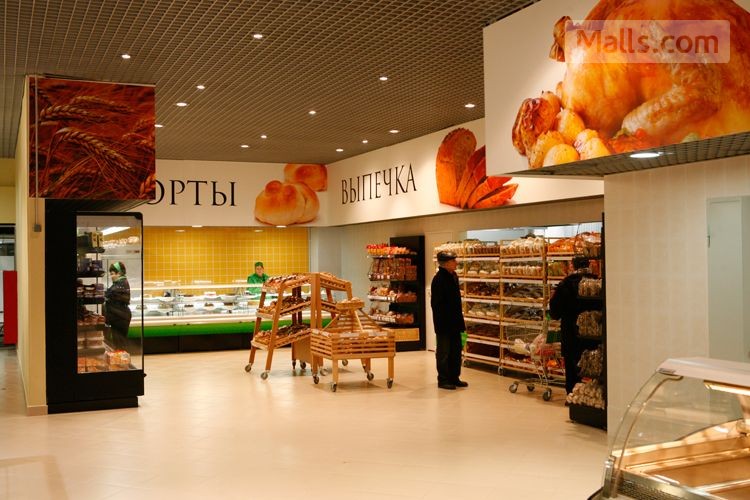