Add a photo Write a review
EDIT TEXT
Media Markt is a German chain of stores selling consumer electronics with numerous branches throughout Europe and Asia. It is Europe's largest retailer of consumer electronics and the second-largest in the world after American retailer Best Buy. Media Markt Sp. z o.o. is a sales division of specialized consumer electronics centers offering computer and photo equipment, household appliances, Hi-Fi and telecommunication products as well as various electronic accessories.
Media Markt was founded by entrepreneurs Leopold Stiefel, Walter Gunz, Erich Kellerhals, and Helga Kellerhals. The first store opened on 24 November 1979 in Munich. Today it is owned by Media-Saturn Holding, which also owns the Saturn chain. Media Markt and Saturn operate in mostly the same markets but with different concepts, and as competitors. Media-Saturn-Holding, in turn, belongs to the German retail company Metro AG.
More than 750 stores with sales floors measuring up to 10,000 square meters in 14 countries around the globe are what makes Media Markt Europe’s undisputed Number One consumer electronics retailer. There are 48 Media Markt stores in Poland Located in 39 cities. Media Markt stores operate as stand-alone outlets or within shopping center structures.
MALL STORE LOCATIONS: 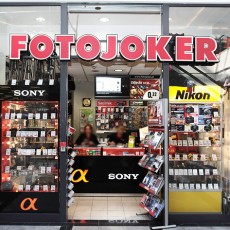 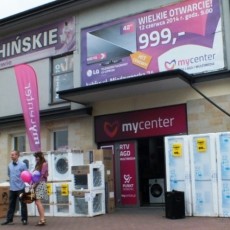