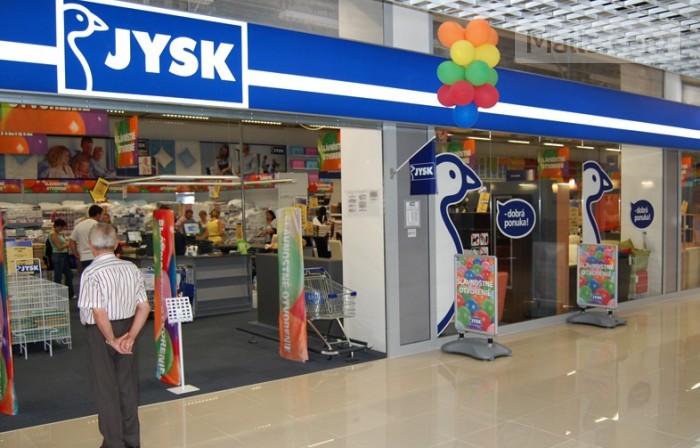 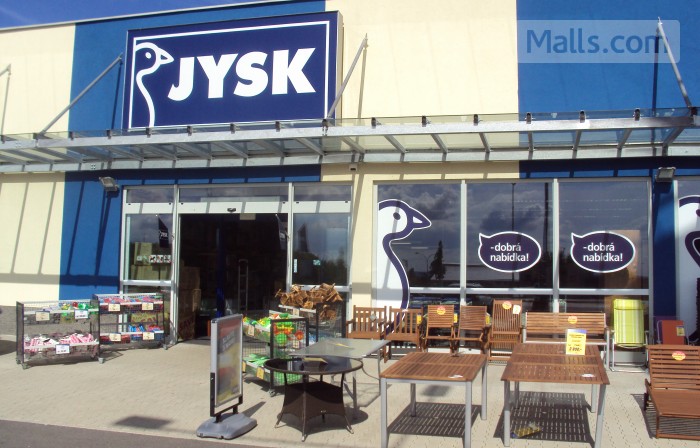 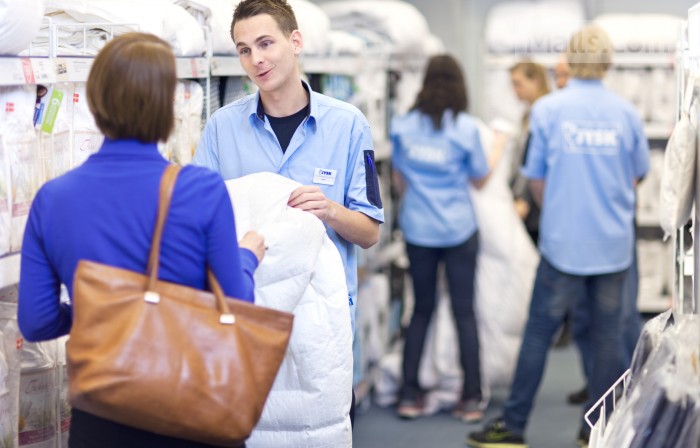 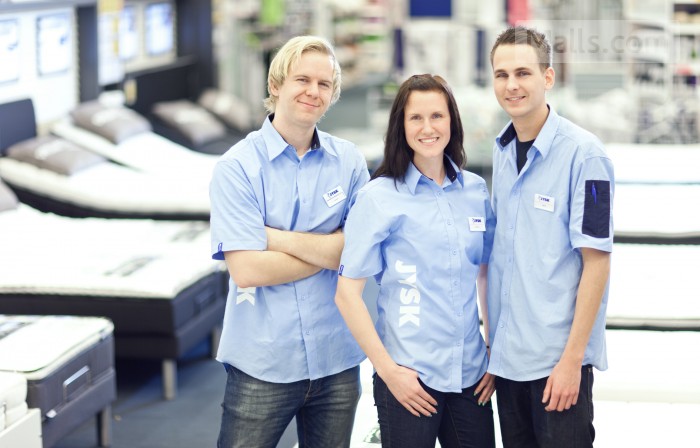 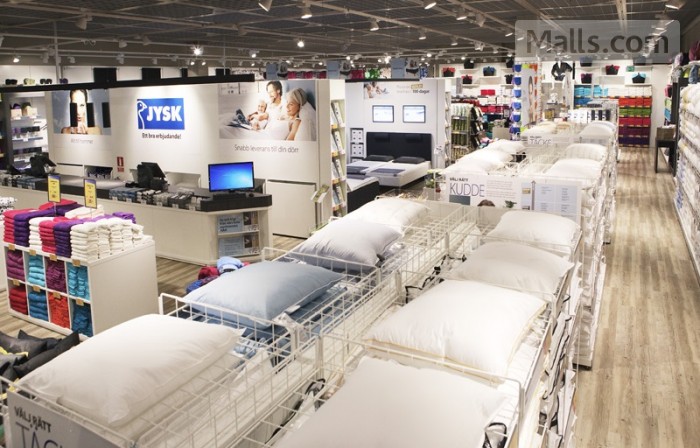 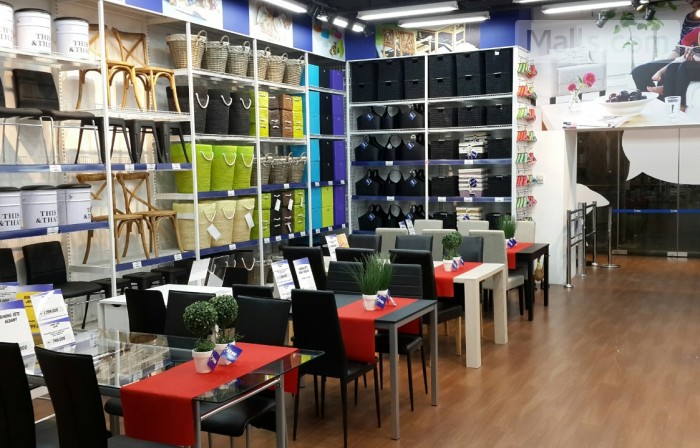 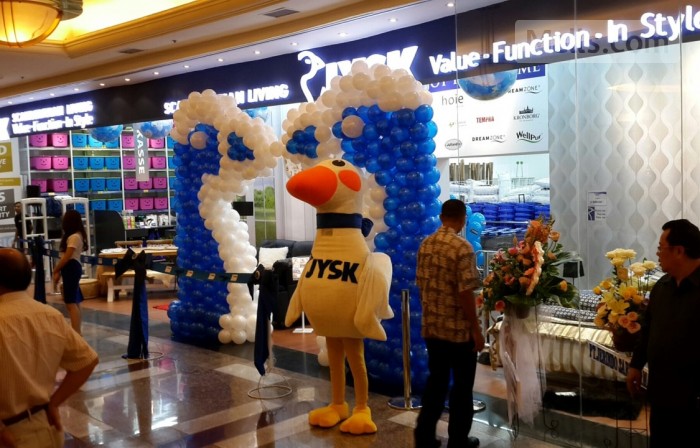 EDIT TEXT
JYSK is a Danish retail chain, selling household goods such as mattresses, furniture, and interior décor. JYSK is an international retail chain that sells everything for the home. It is owned by its founder, Lars Larsen, who is known throughout Denmark as the country's leading merchant who always has a great offer.
The first JYSK store was opened in 1979 in Denmark's second largest city of Aarhus. In 1984 was opened the first store beyond the country’s borders, in neighboring Germany.


JYSK is the biggest Danish retailer operating internationally, with 2,100 JYSK-stores in 36 countries. In March 2000 the first store opened in Poland in Gdañsk. Poland is the first country that begins a JYSK-store in Central Europe. During the first years, the Polish stores get products from the distribution center in Denmark, but today they get products from their warehouse, which is located in Radomsko and is one of Europe’s largest distribution centers. The company opened nine stores in Poland during the financial year 2011/2012 and had 142 stores at the end of the year.
MALL STORE LOCATIONS: 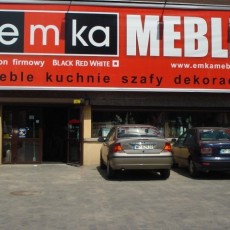 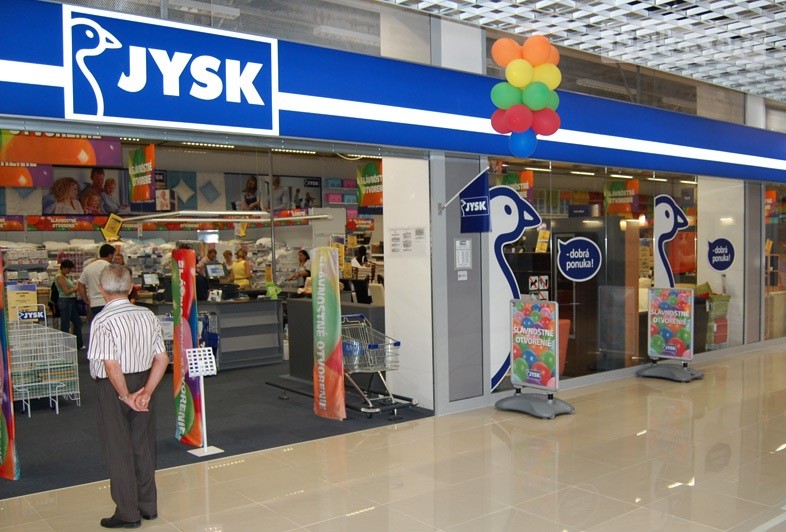 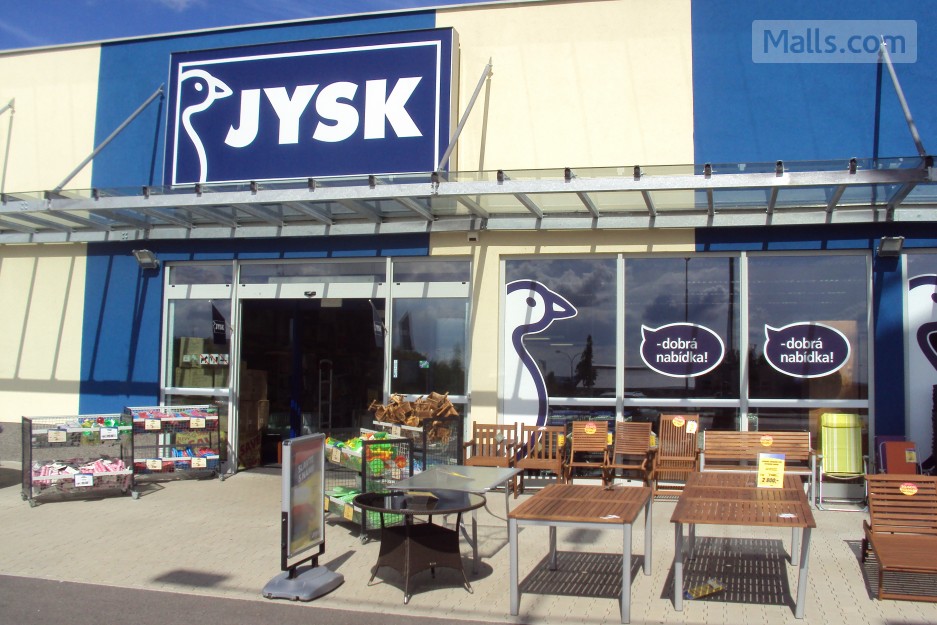 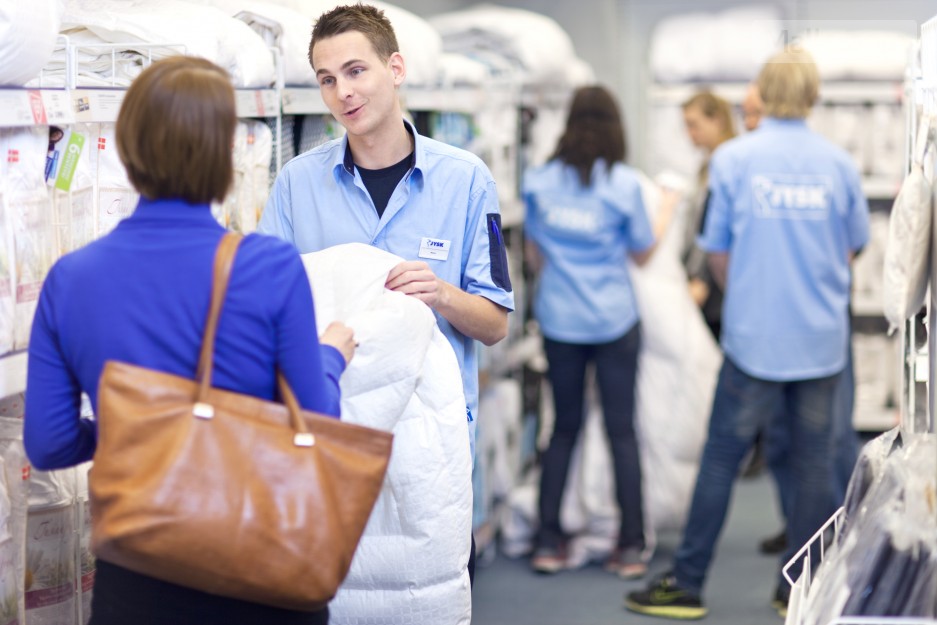 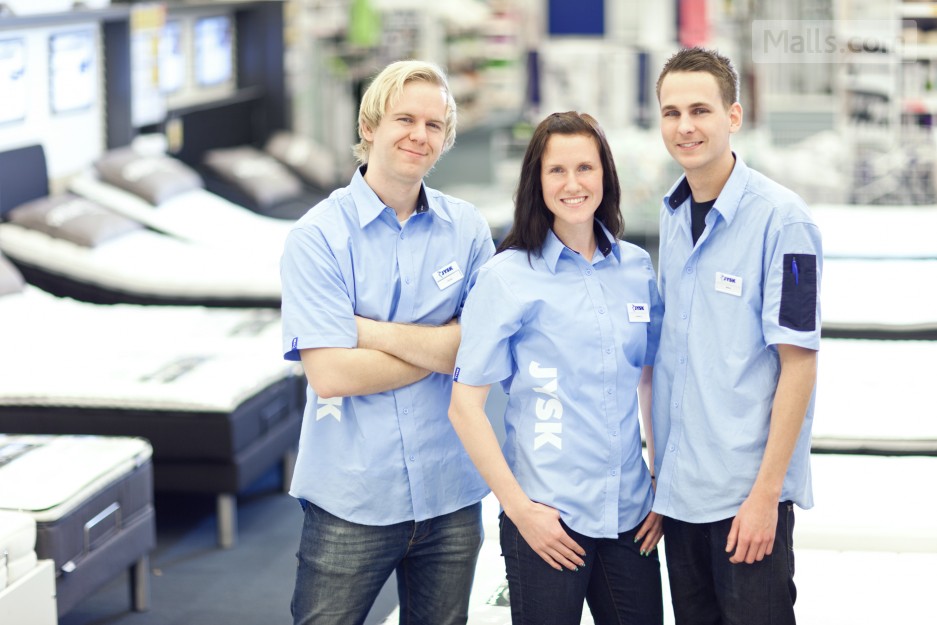 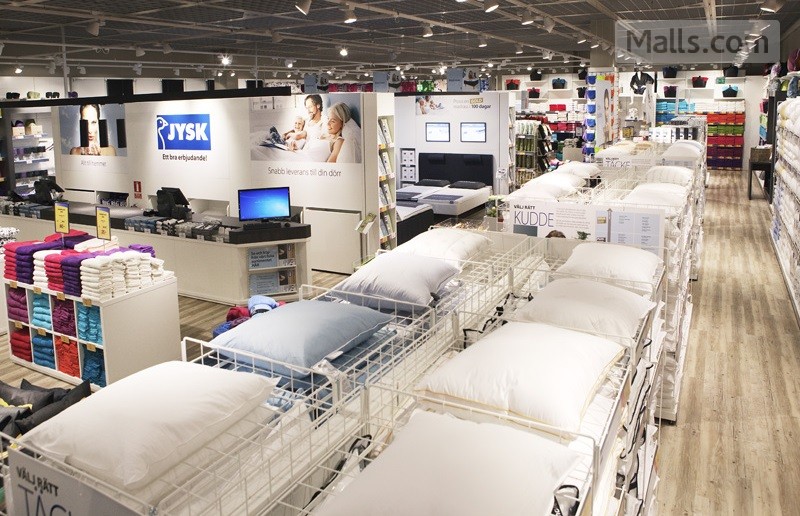 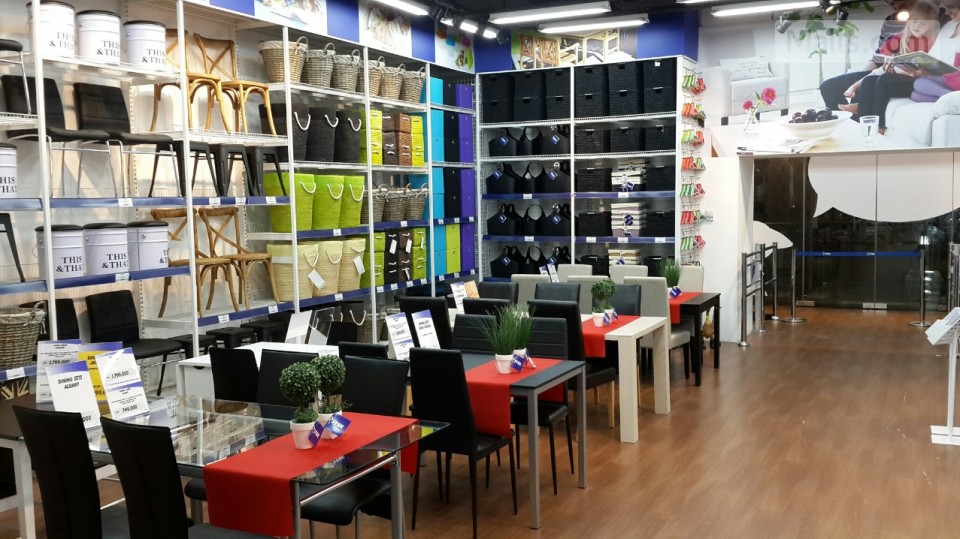 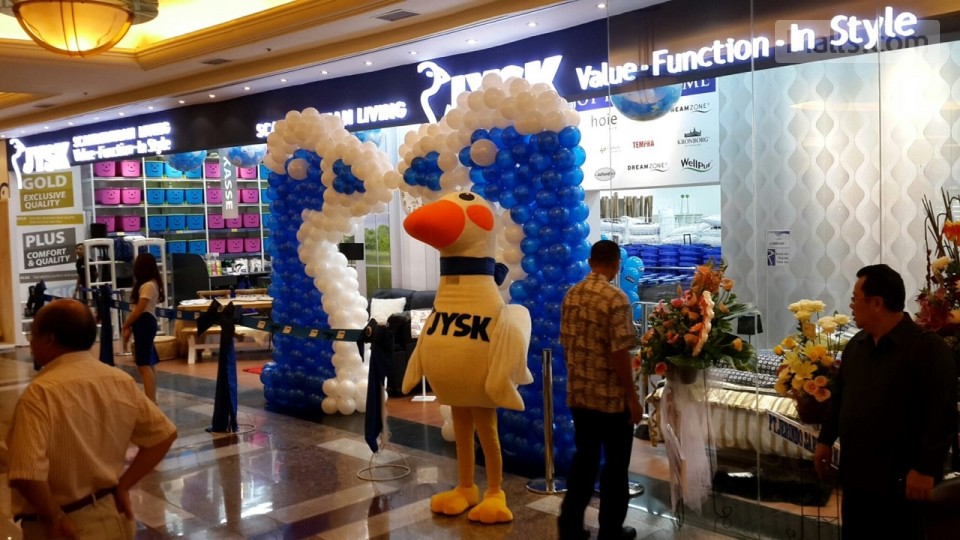