Add a photo Write a review
EDIT TEXT
Intermarché is the brand of French commercial supermarkets, part of the large retail group 'Les Mousquetaires' founded in 1969 under the name EX Offices, by Jean-Pierre Le Roch. EX Offices were renamed in "Intermarché" in 1972. Jean-Pierre Le Roch is the founder and first president of this franchise and has provided leadership until 1994, then directly through the group 'Les Mousquetaires' made necessary by the creation of other brands.
Intermarché Poland is a network of supermarkets and petrol stations operating within the group 'Les Mousquetaires.' The company has more than 200 supermarkets throughout the country and nearly 50 petrol stations, offering high-quality fuel at low prices. At the stations, you can take advantage of additional services such as vacuum cleaner, compressor, car wash or mini bar. In their supermarkets, you can find an extensive selection of foods, cosmetics, and chemical products. They offer the large assortment of fresh fruit and vegetables, aromatic meats, meat, cheese and crusty bread with high quality at affordable prices.


Intermarché is present in Europe with 2 300 outlets in France, Portugal, Belgium and Poland.
MALL STORE LOCATIONS: 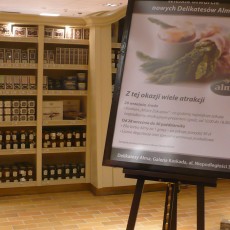 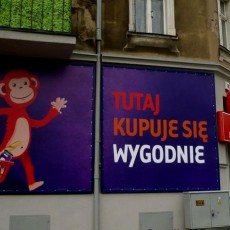 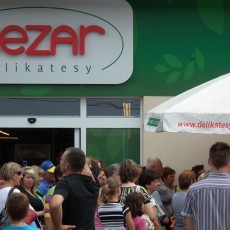