Amid the surge in the online retail model, Inditex is betting on a hybrid model that combines traditional stores and online ordering options. 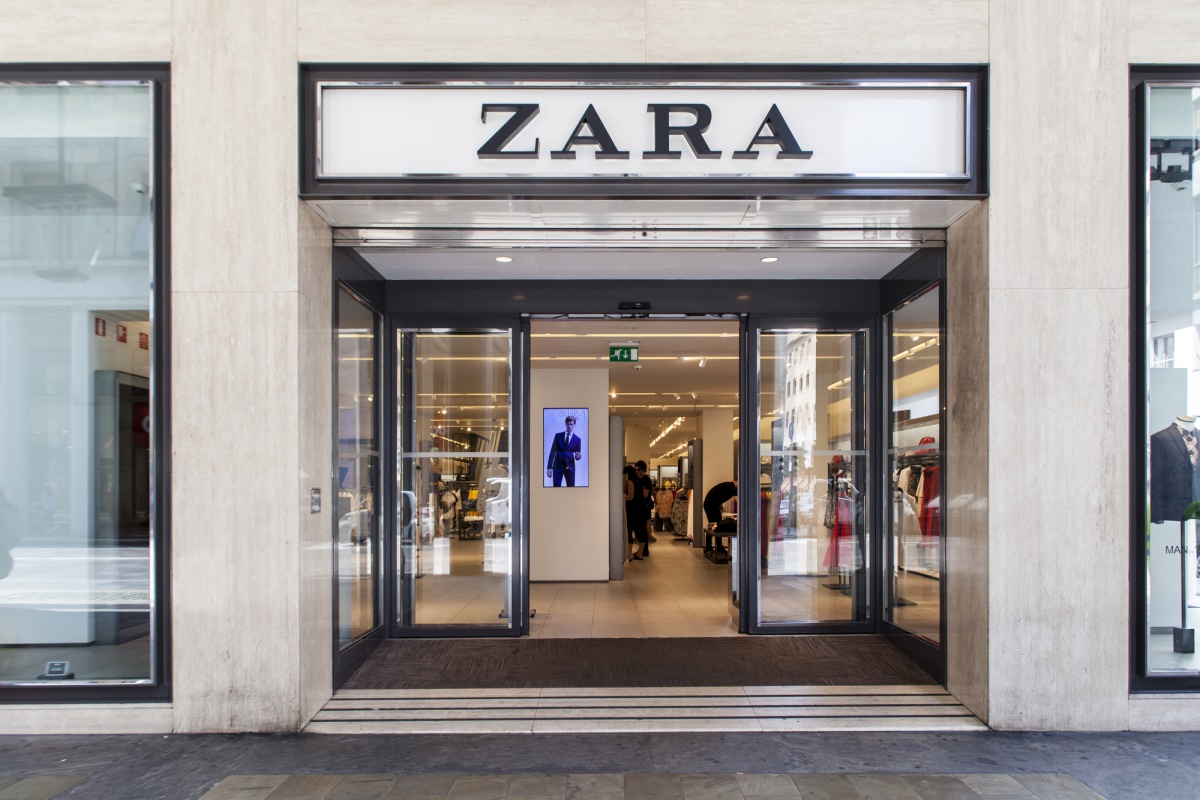 Spanish retailer Inditex, the owner of fashion brands Zara, Massimo Dutti, Pull & Bear, Stradivarius, and others, has become one of the major players in the market, offering an example of a reasonably rapid exit from the pandemic. The company owns about 6,700 stores worldwide, most of which were closed during the quarantine. Meanwhile, Inditex's online revenues were up 77 percent at the end of 2020.

However, the retailer is in no hurry to follow many market participants and close physical stores. On the contrary, Inditex decided to bet on the so-called hybrid model. The company does not stop its physical stores, believing that for many buyers of fashionable clothes is very important to have the opportunity to see and try on new models.

At the same time, mobile apps and the ability to order quickly and easily online are being actively developed. Most of the stores are turning into small distribution centers that allow orders to be delivered as promptly as possible. Thus, the retailer uses the store network as a network of warehouses, allowing for the most efficient execution of online orders.

The company is also actively introducing a product tracking system, which allows for a more rational redistribution of inventory within the network of stores and warehouses and enables orders to be fulfilled without wasting resources and time. This combination of offline and online retailing methods has enabled the company to cut costs, reduce inventory, and become entirely sustainable when retailing worldwide is going through a crisis period.

According to Pablo Isla, executive director of Inditex, quoted by the Financial Times, the company does not believe that the era of the death of big fashion stores on the high streets has arrived. Moreover, according to the Inditex representative, the physical stores will allow to keep a hand on the pulse of customer sentiment and quickly identify which products are in demand and which should be discontinued.