Zalando will open a four-story store in Berlin next year


The new outlet of the German brand will open in West Berlin in the spring of 2022. 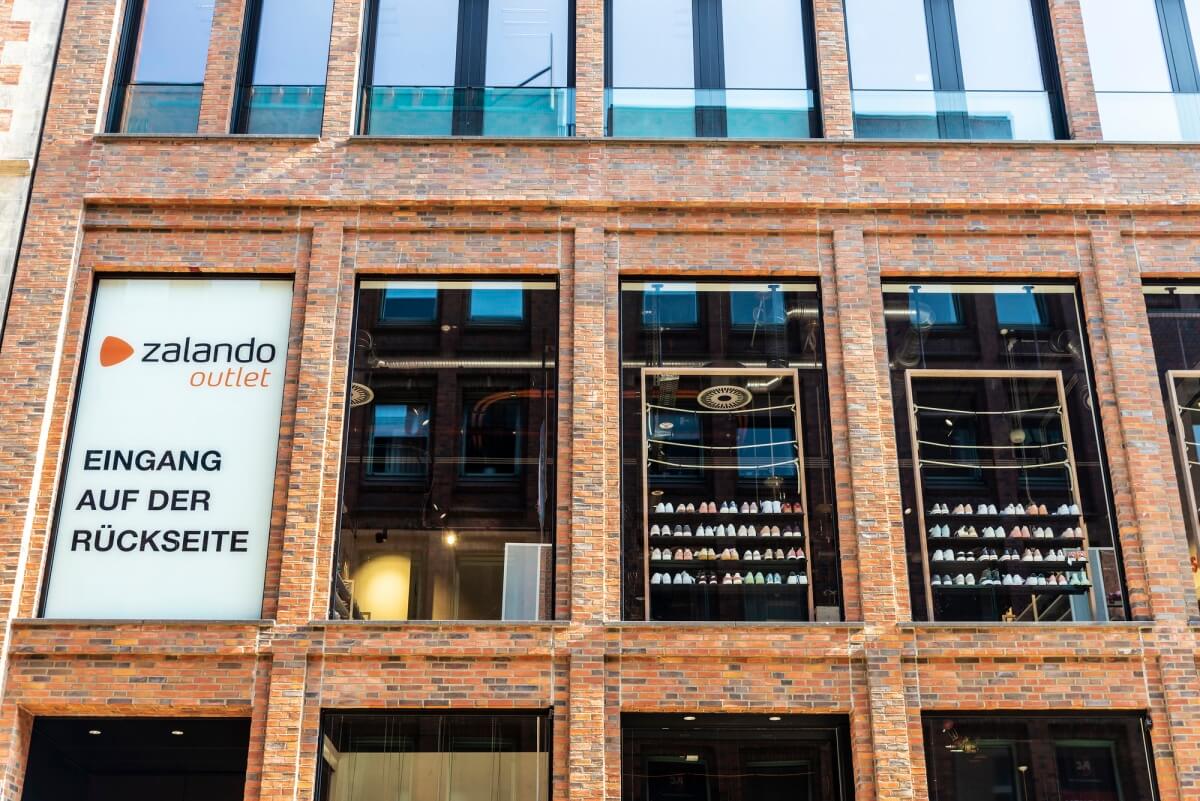 The store, located near the famous Kurfurstendamm boulevard, will have more than 1,000 square meters of retail space located on four floors. Zalando will offer a wide range of designer brand clothing at discounts of up to 70%.

It is the second Zalando store in Berlin. The first store in the Kreuzberg district opened in 2012 and is extremely popular with locals. According to Dorothy Schönfeld, managing director of Zalando Outlets, the company feels a special connection to Berlin, the city where it began.

The company, which was founded in 2008, has 12 stores across Germany. They perfectly complement the company's online store, which was initially focused exclusively on online sales. The physical outlets receive goods left in small quantities and have minor defects or items from previous collections.

According to an official statement, Zalando plans to open two more stores by the end of 2022. This time in Munich and Nuremberg. The need for physical outlets at the company is growing as the company itself is expanding, and it's doing very well today. For example, in the first quarter of 2021, its revenues rose by almost 47% to 2.2 billion euros.


More about shopping malls in Germany